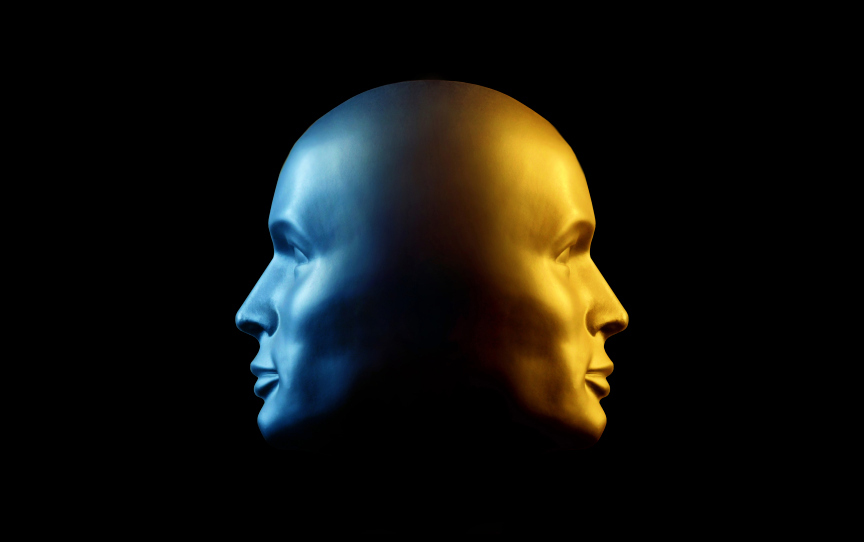 US Federal Reserve: The Bernanke years … It was a drizzly day in Washington when Ben Bernanke went to his confirmation hearing in November 2005, but all seemed bright for the US economy. Growth was on track to hit 3 per cent. House prices had another five months left to rise. The assembled senators felt indulgent towards the modest academic – variously described by the media as bearded, or sometimes whiskered – seated in front of them. "A superb appointment," said Richard Shelby, the Republican committee chair. "Tremendously impressive," agreed Chris Dodd, his Democratic counterpart. – Financial Times

Free-Market Analysis: It's always a treat – if one is in the debunking business – to read an article like this in the Financial Times. Pompous, pious, filled with reverence for modern, monetary price fixing, almost every word is a lie and every paragraph offers us identifiable propaganda.

The tricks of the trade are the same, whether we are being exposed to a 1,000-page tome about a Western world "leader," a documentary … or a magazine article in a glossy, upscale tome like The New Yorker.

Always the assumption is that the system itself is a righteous evolution of the marketplace and thus those put in charge of such a free-market excrescence are the "best of the best" – brilliant individuals who have the capability to manage markets effectively, smoothing out the failures and magnifying the successes.

In just a few years as a policy maker on the Fed's board of governors, Mr Bernanke had made his mark. He had promised the Fed would never allow another Great Depression and made some bold speeches taking the Bank of Japan to task for deflation. The senators were happy to confirm him.

There was just one prophetic moment. "I hope you will not be confronted with a crisis to manage, but I know you will be," said Mr Shelby. Replied Mr Bernanke: "I will certainly make every effort to be prepared for whatever may come my way."

Just 18 months later, Mr Bernanke was plunged into a financial crisis and recession that tested both his pledge to avert a new depression and his belief that a central bank can always stimulate the economy, even when interest rates are stuck at zero.

It will be years before history can render a final judgment on Mr Bernanke's tumultuous term – and with a possible tapering of asset purchases on the agenda this Wednesday, it is not quite over yet. But as he prepares to depart – Janet Yellen will take over in February – it is time for a preliminary assessment of whether Mr Bernanke met his goals.

The US economy is still far from full employment, but a fair reading of the data, which recognises the depth of the financial crisis, will give Mr Bernanke much credit for the economy's stabilisation and recovery.

"Monetary policy has contributed, I think, massively to the recovery," says Carmen Reinhart, professor of economics at Harvard, whose work on past financial crises helps to set the benchmark for their aftermath. "If you compare the magnitude of the initial decline relative to previous US crises, we put a high floor under it. I give the Fed high marks."

None of this is true, of course. Anything bad that happened to the economy can certainly be attributed to Bernanke, et al. But to credit him with a "recovery" is ludicrous.

This goes to the heart of free-market economics. The divergence of classical from neo-classical economics was built around the discovery of marginal utility, the idea that prices fluctuate at the margins, especially. And these prices are set by the market itself and cannot be set via price fixing. Price discovery is a market-based phenomenon.

This gives rise to all sorts of problems, most of which affect those who want to maintain that command-and-control government solutions are legitimate. Hypothetically, anyway, they are not.

Whether it is central banking control over the price and volume of money or government creation of rules and regulations that carry the force of law, the enforcement of forward-looking decisions using backwards-looking indices is never feasible.

This is not generally acknowledged, though. While every law and every central banking monetary decision must inevitably be a distortive price fix, we find almost nothing in the mainstream media explaining this phenomenon.

The basic building blocks of the Western world are illogical. They are, in fact, phantasmagoria for the uninformed, uneducated … or reality resistant. This is a fundamental though merciful truth.

The truth is merciful because it leaves room for truly utile social constructs. These for the most part involve solutions of deconstruction. Societies ought to be smaller. Decisions – the few necessary ones –ought to be made at a local level whenever possible.

Above all, the aggrandizement of "leaders" who preside over massive price-fixing facilities such as central banks and legislatures ought to be identified as the hype that it is. There is no possible way that even the most sophisticated analysis of previous indicators can yield up legitimate and accurate projections.

Those internationalists who have constructed the current system know that. Hence, the almost obsessive concentration on academic degrees and "expert" appellations. The idea is to fool people into believing the "best-of-the-best" have "expert" powers that allow them to peer into the future using the indicators at hand. But they can't any more than you can.

Reread the Financial Times article in light of these incontrovertible facts and you will see just how silly it sounds. Then realize this is a powerful paper profiling a powerful man – yet every element of its analysis is logically flawed.

To live in the West today as a functioning human being believing the official texts is to live a life filled with cognitive dissonance. No wonder so many are depressed, confused or even suicidal … even when "successful."

In the era of the Internet Reformation, how long can these myths of modern society stand?