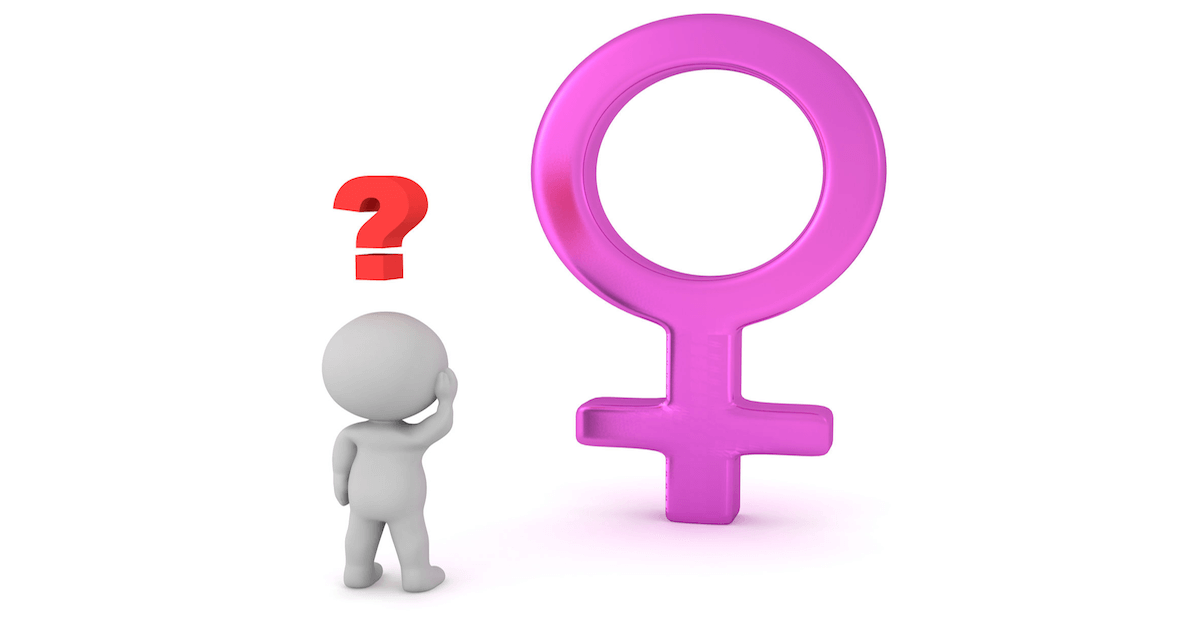 STAFF NEWS & ANALYSIS
Confused about your gender? You can commit crimes without punishment in Australia
By Simon Black - November 01, 2019

Are you ready for this week’s absurdity? Here’s our Friday roll-up of the most ridiculous stories from around the world that are threats to your liberty, your finances and your prosperity.

Right up front– to be absolutely clear, we have absolutely no issues whatsoever about the personal decisions that people make in their lives.

We couldn’t care less if someone chooses to identify as a seedless watermelon, and we support anyone’s right to be whoever they want to be.

But a person’s right to self-identify shouldn’t infringe on anyone else’s rights. And that’s where today’s identity politics really become completely ridiculous.

In January 2016, an Australian male-to-female transgender person was caught with child pornography on her phone.

Now, possession of child pornography is a serious crime anywhere, especially in Australia where it carries a sentence of up to 10 years in prison.

But the woman received an unbelievably light sentence– just two years of probation.

Shockingly, the woman appealed the punishment. And the appeals court ruled that even the two-year probation was too harsh because the woman was confused about her gender identity at the time of the crime.

Allow me to be blunt: this person was in possession of child pornography– images of boys as young as FIVE posing naked or engaging in intercourse.

But in Australia, being confused about your gender apparently justifies the exploitation of children.

An affiliate of the National Collegiate Athletics Association (NCAA) called the Big Sky Conference named a biological male as their female athlete of the week.

But the same student was dominating the mens’ cross country courses as little as two years ago as Jonathan Eastwood.

The NCAA has no minimum standard for the amount of testosterone in an athlete’s system when they compete in the women’s category. For the NCAA, anything goes: as long as the student says they are female, the athletic association allows them to compete as a woman.

You can be male today, and compete as a female tomorrow, and set every world record in the sport overnight..

This is just the latest in a string of incidents we have been highlighting where biological men are dominating women’s sports like weightlifting, cycling, and running.

Another school suspends student for picture with a gun

A 17 year old high school girl posed with her Army veteran brother for a Snapchat picture.

In it, they held up guns, and flipped off the camera– a gesture meant towards the brother’s enemy in combat, she said.

This, of course, happened outside of school, on her own time. Nothing depicted was illegal.  The photo and caption made no reference to the teen’s school or violence in any way.

But school officials said they got complaints from students and parents who feared that the girl would do something violent. So the school suspended her for five days.

Do you remember the giant Equifax data breach? In September 2017,  Equifax announced a that the personal information of 147 million people had been stolen by hackers.

It turns out that Equifax was completely hapless in its security; in fact the company’s head of cybersecurity was an ex-musician who had little IT training or experience.

Now we’ve found out from court documents (Equifax has been sued by EVERYONE) that the  company used the word “admin” as both the username and password for a portal which stored sensitive information.

And when they did encrypt data, they left the key in the open so that it could be easily stolen.

Their security would be absurdly relaxed for a coffee shop, let alone a company that deals with the most sensitive possible personal and financial information of hundreds of millions of people.

Click here to see the court documents for yourself.