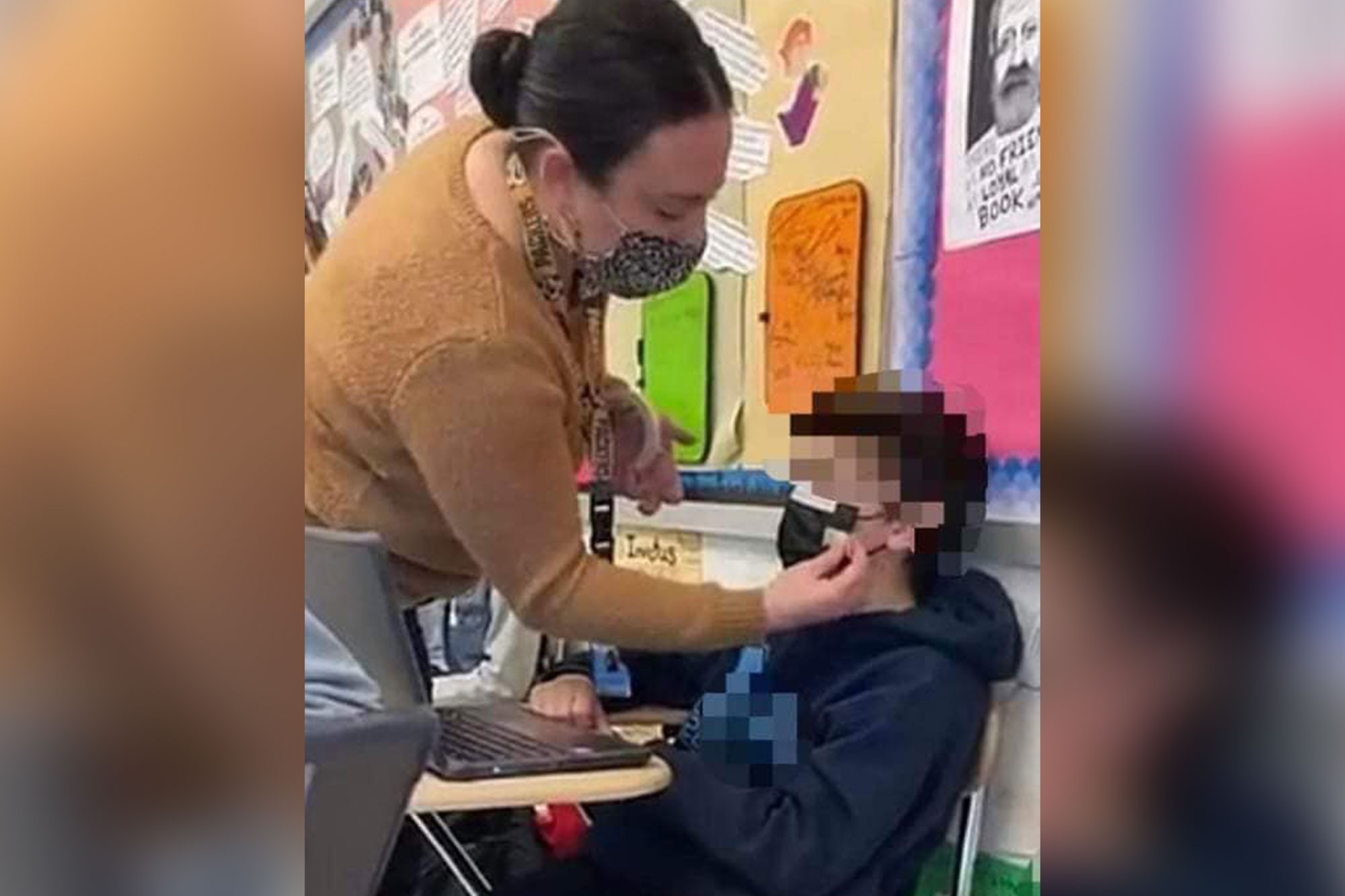 The “public health” house of cards vis-à-vis COVID has collapsed at freefall speed in the last month or so. Even the governments of deep-blue states have tossed out forced school masking — the crown jewel of arbitrary and cruel social control measures.

Taking advantage of the fact that humans are forward-looking, resilient organisms, the social engineers count on us getting up, licking our wounds, limping along, and letting the guilty escape justice.

Barack Obama used the same strategy when, upon taking office, he refused to prosecute any of the Wall Street bankers responsible for nuking the US economy and then holding the treasury hostage at gunpoint to demand a bailout — despite campaign promises to legally pursue them.

(In fact, to add insult to injury, Obama then spit in the eye of the marks he duped into voting for him by appointing Timothy Geithner, the bankers’ favorite pet. to the position of Treasury Secretary. Geithner previously served as the New York Fed president during the meltdown, and Obama nominated him as a reward for his loyalty to the Wall St. interests that funded his campaign.) 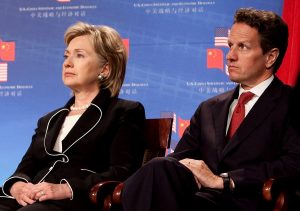 “Move along, nothing to see here.”

But we can’t forgive and forget the COVID overlords’ crimes go for fundamental reasons:

“Deterrence is the theory that criminal penalties do not just punish violators, but also discourage other people from committing similar offenses. Many people point to the need to deter criminal actions after a high-profile incident in which an offender is seen to have received a light sentence.”

We can’t normalize the forced drugging of an entire population at economic gunpoint. We cannot abide government or corporate (increasingly one and the same entity) mandates to submit to an experimental gene therapy just to find meaningful employment or even to buy food at a grocery store – all while the government and corporate media covers up its side effects in an unprecedented censorship campaign, and all to “protect” from a virus with a 99+% survival rate.

Posterity’s generations, again, will rightly judge us for how we respond to these assaults on human dignity here and now, before they become acceptable precedent.

The last point, arguably, is the most salient as well as the most morally compelling.

Above all, we can’t forgive what they’ve done to the most vulnerable among us: the kids.

Let’s briefly survey the damage they have done to children’s health, how they’ve undermined the right of parents to make medical determinations, and how they’ve transformed the institutions intended to nurture children’s development into virtual reeducation camps.

And then ask yourself – what moral obscenity would we commit to just let this go and move on? Especially in light of the extensively documented near-zero health risk that the virus poses to children.

Jenn Psaki defending kids being forced to eat outside in the bitter cold while socially distanced is absolute insanity. There’s no science at all that supports this. It’s pure madness. pic.twitter.com/7vK0wSSwOD

This is Rogan’s best interview ever. https://t.co/CU7XcN4bic 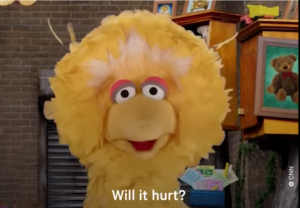 “Britain’s vaccine advisers said they were not recommending the vaccination of all 12- to 15-year-olds against COVID-19… the JCVI said it wanted more information on the long-term effects of rare reports of heart inflammation, known as myocarditis, in young people following vaccination with Pfizer’s shot.”

“Healthy 12- to 15-year-olds could override their parents’ decision on vaccination in the right circumstances, a minister has said, as the UK government prepares to overrule advice and extend jabs to younger teens.”

What happened to respecting “the Science©”? 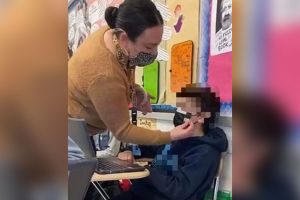 NEW – Dr. Fauci suggests that children under 4 years of age be vaccinated with 3 injections in the United States.pic.twitter.com/Q4Id1rj4aT

Speech therapist: clinic has seen ‘364% increase in patient referrals of babies and toddlers’

A speech therapist says her clinic has seen a "364% increase in patient referrals of babies and toddlers".

"It's very important kids do see your face to learn, so they're watching your mouth."

What the hell have we done?!