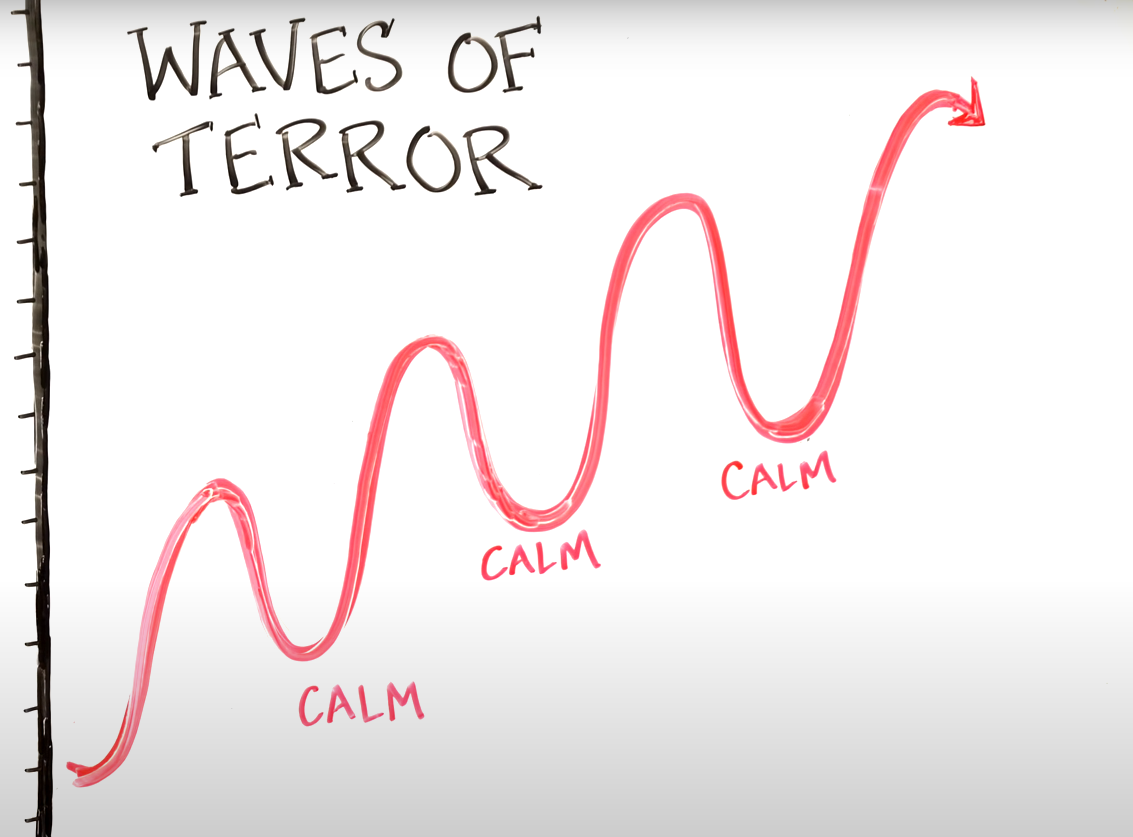 Warlord Fauci isn’t finished with us… not by a damn sight, to quote Pulp Fiction gangster Marsellus Wallace. He’s going to go medieval on our asses.

Pictured above: We the people in this imperfect analogy are the misfortunate Zed. Ruthless Warlord Fauci (symbolized by the Wallace) stands over our bleeding bodies, ready to call up a “couple of hard pipe-hittin’ n*****s to go to work [on us] with a pair of pliers and a blowtorch.”

The pain, like the biomedical war, has only just begun.

Things are only going to get weirder and more intense from here on out. The best we’ll get is a brief intermission while the Deep State goes to war with Russia to protect democracy and our diverse values or whatever. 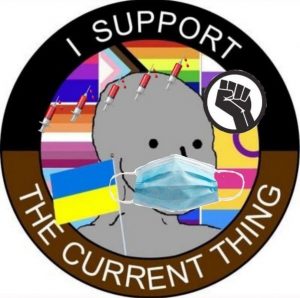 Masses of normal people have increasingly woken up in the past 2+ lockdown years to the murderous multinational corporate state headed by the World Economic Forum. But rest assured that they’ve been likewise studying us in reciprocity.

Their social control experiment has been just that — an experiment – to observe:

Future biomedical war campaigns, based on the information gleaned from the initial COVID incursions against civil society, will accordingly be more sophisticated.

The biomedical terror comes in waves, per the graph below. We’re in a lull (the “calm” phase) right now as the corporate state shifts focus onto the Ukraine War, but that won’t last.

Sure enough, at what they judge is an opportune time, the technocrats will revamp the terror intensity to level 10, likely higher than it has ever been to this point (potentially paired with the rollout of a deadlier engineered bioweapon like Bill Gates’ smallpox). 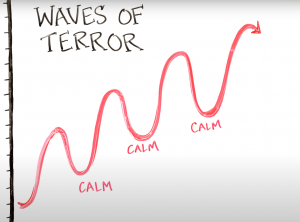 Here they are laying the rhetorical groundwork for future lockdowns. 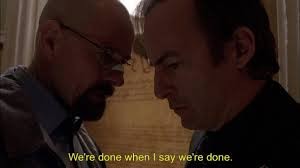 Fauci: If we see an increase in cases, we have to "be able to pivot and go back to” COVID restrictions pic.twitter.com/rWAHSWqR6y

Although top-down hierarchical control over the narrative — spearheaded by the likes of CNN and the “public health” bureaucracy as depicted in the clip above — has driven COVID policy, that’s by no means the complete picture.

The public health bureaucracy is bolstered and propped up by a sizeable contingent of the US (and, more broadly, Western) general population that is positively enamored with COVID crackdowns in the name of “public safety.”

The exact number of COVID slaves as a proportion of the overall population is up for dispute. But there are a lot of them – if you don’t know any, that’s likely just because you don’t swim in those #BlueMAGA-type social circles.

If you’re surrounded by normal people who want to live free of fear, free from rule by power-hungry “public health” bureaucrats, you might make the mistake of assuming that the rest of the country is just like you and your friends and family.

That is an understandable but mistaken calculation.

They’re out there – and, as the Anonymous slogan goes, they really are legion. These are the foot soldiers of the (still undefeated) biomedical technocracy. They enforce the policies on the ground, through social pressure and, when necessary, by physical force.

A young 22-year-old COVID slave – who scarcely knows anything of the old ways prior to the lockdown era – (apparently voluntarily) etched the symbol of his enslavement into his skin.

“Andrea Colonnetta said he hadn’t given much thought in advance before getting his latest tattoo, but decided on the topical — and practical – choice… The underside of Colonnetta’s left arm now bears a matrix of black squares from the QR code of his official Italian green pass.” 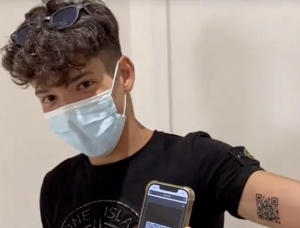 “When are we going to stop putting up with the idiots in this country and just say it’s mandatory to get vaccinated? Fuck ’em, fuck their freedom.”

MSNBC Cultist: Double Down on Mask, Vaxx Mandates, Hold Population Hostage Until They Submit to Boosters

The mindless hordes of Covidians aren’t just going to slink away defeated. This is their identity now. They slavishly worship The Science©. Their individuality has been fully surrendered to the hive mind. They are the real-life Borg of Star Trek fantasy.

Warlord Fauci is their general. When he gives the “attack” order, they will obey.

Fighting “anti-vaxxers” and MAGA domestic terrorists and Russians and transphobes – which are all one and the same to them — is their war.

We have to tenaciously propagate the central 100% true talking point that strikes at the root of the entirety of the “public health” scam: whether you’re a Brit or Kiwi or a Yankee, your Western government is not yours. It is a wholly-owned subsidiary of a multinational corporate elite that doesn’t factor your well-being into its calculus at all. Social control is the one true agenda, the Holy Grail.

We have to lock into that talking point and grip it like a pitbull’s jaw on a home invader.

Once we establish the government is not our own, the entire premise of its legitimacy collapses like the house of cards that it is.

Bill Gates’ Credible Threat: The Next Bioweapon Is on Its Way

‘We’ll have another pandemic. It will be a different pathogen next time,’ Gates said.

Regardless of where the next pathogen emerges from or its exact nature – whether it’s weaponized smallpox from a CDC-controlled Pennsylvania research facility or a wild card virus from a US bioweapons lab in a former Soviet satellite state – we haven’t finished with the likes of Gates, Fauci and Co. until the entire “public health” corporate-state monstrosity they constructed is demolished.