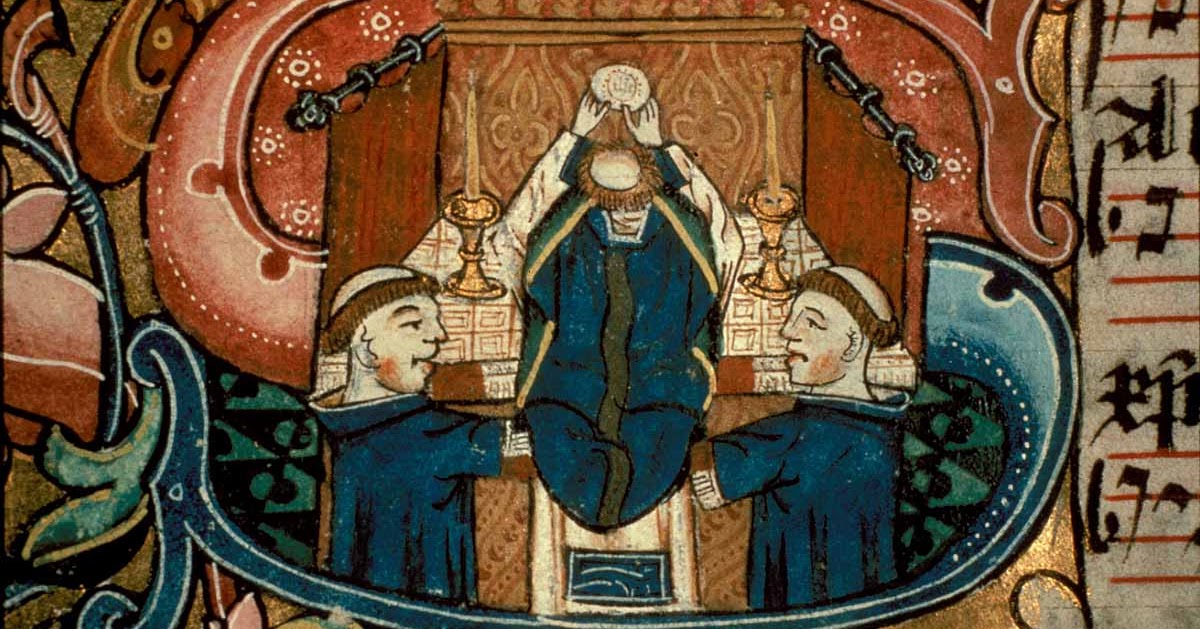 In corporate-state media, “experts say” as a prefix to a claim, or a tagline justifying one, is the single biggest red flag in COVID-related articles.

Exhibit A; The Epic Collapse of the ‘Experts Say’ COVID-Originated-in-Bats-Theory

Nowhere, perhaps, is the folly of the “experts say” talking point better exemplified than in the early attempts of the corporate state media to obfuscate the true origins of the novel coronavirus.

To push the narrative that SARS-CoV-2 originated in bats – which, ironically, is and always was itself a baseless claim – the corporate state media paraded an endless army of “experts” to postulate that COVID, beyond a shadow of a doubt, came from bats:

“We stand together to strongly condemn conspiracy theories suggesting that COVID-19 does not have a natural origin. Scientists from multiple countries… overwhelmingly conclude that this coronavirus originated in wildlife… This is further supported by a letter from the presidents of the US National Academies of Science, Engineering, and Medicine and by the scientific communities they represent. Conspiracy theories do nothing but create fear, rumours, and prejudice.”

The Lancet itself was later publicly shamed into admitting in its own “Addendum” that Peter Dazcak, the head of Eco-Health Alliance (which colluded on gain-of-function research at the Wuhan Institute of Virology), orchestrated that letter by bullying and intimidating its “expert” signatories into signing it.

The letter made no mention of the massive conflict of interest of the “experts,” a flagrant ethical violation that has so far gone unpunished.

The façade of the natural origin theory, based on nothing but agenda-driven speculation, inevitably collapsed and the corporate-state media went into damage control – deploying, again, the same tired tactics of referencing the same faceless “experts” who, months earlier, emphatically insisted that the virus came from bats.

“A long-circulating, unsubstantiated claim about the origins of the novel coronavirus resurfaced in recent days after a paper published online purported that SARS-CoV-2 was created in a lab.…But experts say the new paper, which has not been peer-reviewed, does not prove that the virus was created in a lab.”

Supplemental: The ‘No Proof’ Hustle

In addition to the “experts say” scam, a similar weasel phrase that consistently pops up in state media propaganda is the “no proof.”

Through a sleight of hand that usually goes unnoticed among the non-media savvy, “no proof” is often swapped for “no evidence.” The effect is to mislead the audience to believe that claims with enormous evidence to support them should be disregarded because there is no definitive “proof” – i.e., a smoking gun.

Naturally, skeptics who pushed for more inquiry into the true origins of SARS-CoV-2 were branded “conspiracy theorists” – a label which, if 2020-21 has taught anything, simply means “counter to the mainstream narrative” and nothing more.

All Things Come to Light

Based on true scientific inquiry from legitimate scientists searching for actual truth, we now know that the “experts” who labeled the lab-leak hypothesis a “conspiracy theory” were merely pushing a non-science-based narrative on behalf of their sponsors.

Again, shifting the blame for their poor journalism onto the shoulders of the “experts,” the corporate-state media tried to spin their sudden rhetorical shift.

Suddenly – despite the facts never changing – the self-appointed Silicon Techno-Gods of Information changed their rules about what was allowed to be said in the public square on a dime.

Again, the facts on the ground had not changed overnight; all the happened was the White House, and the interests that control it, decided that denying the increasingly obvious reality of COVID’s true origins in the face of mounting evidence had become politically untenable and backpedaled.

What ‘Respect the Science’ Really Means

What The Corporate State Says: 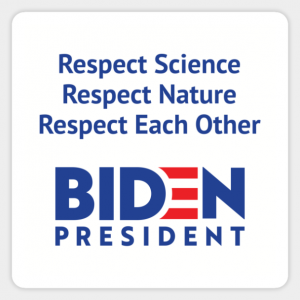 What The Corporate State Means:

“It’s absolutely foolish to think that you, a non-expert who lacks the very scientific expertise necessary to evaluate the claims of experts, are going to do a better job than the actual, bona fide experts of separating truth from fiction or fraud.”

The Latin-speaking priests of Medieval Europe structured the Church in the same manner:

“The Latin Mass fosters clericalist structures in the church. The liturgy — spoken in an ancient language no longer in modern vernacular usage — places all power in the hands of the priest… Aside from making occasional responses, the congregation plays no active part in worship. All people inside the church are expected to kneel on cue at various points. The priest is at the center of the spectacle. He is separated from the people he is supposed to serve by an altar rail — a barrier that gives him privileges. To receive the Eucharist, people must kneel at his feet.”

The end result they hope to achieve is the suspension of all logical faculties on the part of the audience in favor of submission to the self-appointed arbiters of truth. 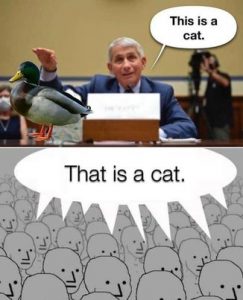 “The fact of the matter is, nobody knows what’s going on. Nobody knows. Nobody has the faintest idea. The best guesses are lies, you may be sure of it. So to pretend that one human being will lead another out of the dark night of ignorance and into the shining light of truth is ludicrous.

…If you want a teacher, try a waterfall, or a mushroom, or a mountain wilderness, or a storm pounded seashore.”