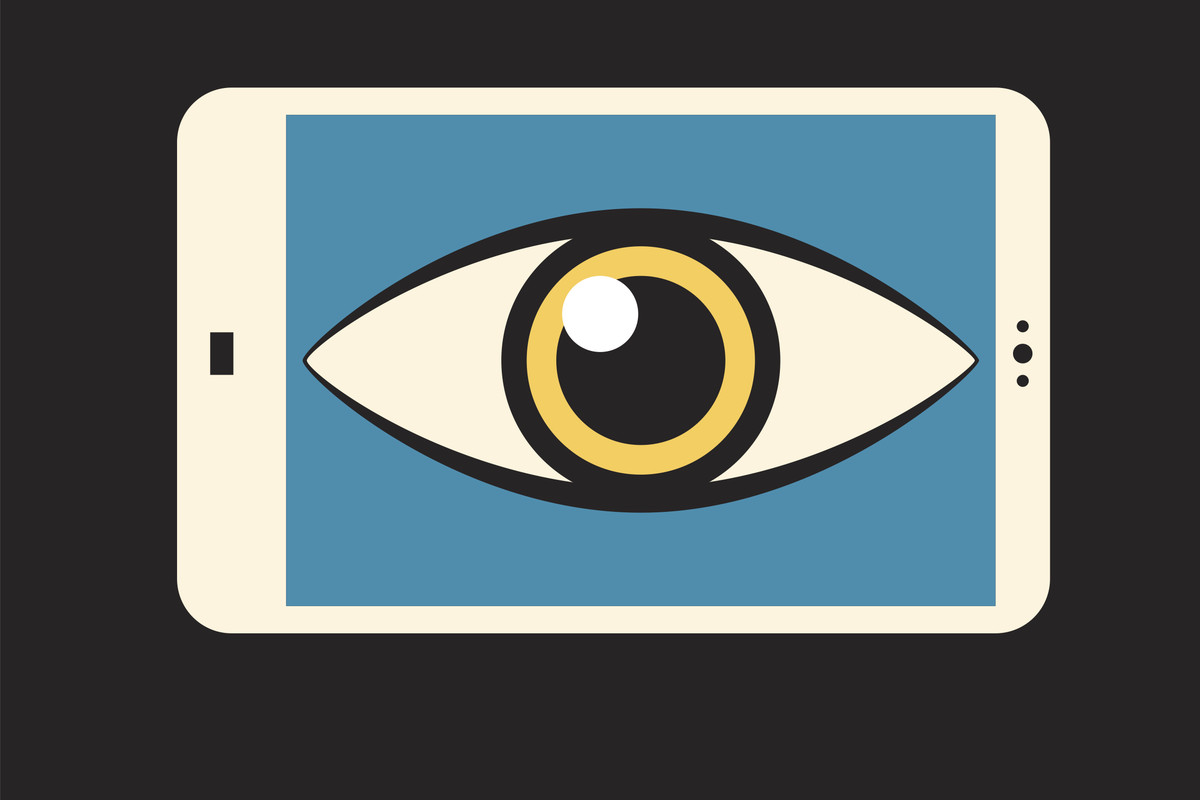 Rand Paul – seemingly the only national-level politician with the moral fortitude to challenge unelected public health commissar Anthony Fauci – made a simple request in the most recent March 18th COVID Senate hearing: produce the evidence or, as the kids say, GTFO. 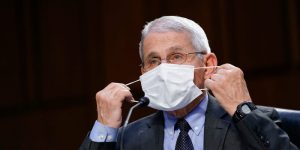 What Rand Paul has identified is a glaring flaw in the technocrats’ logic. Both of these propositions cannot be true at the same time:

An observant five-year-old could slice through the holes in this illogic like a hot knife through butter. Unfortunately, Rand Paul’s peers in the Senate are either too stupid, too submissive or too corrupt to ever raise the issue in public.

The mask debate comes on the heels of the devastating and growing realization among normal Americans that the social engineers are never going to allow normal life, or even the mere semblance of normal life, to resume – ever. 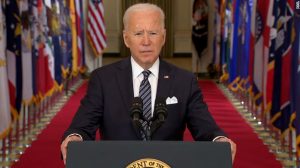 In a recent public address, Biden’s speechwriters tried their hand at black humor, citing July 4th as a potential “Independence Day” from the virus:

“If we do all this [get vaccinated], if we do our part, if we do this together, by July the 4, there’s a good chance you, your families and friends, will be able to get together in your backyard or in your neighborhood and have a cookout or a barbecue and celebrate Independence Day. That doesn’t mean large events with lots of people together, but it does mean small groups will be able to get together.”

Thus, the goalpost for “normalcy” is moved further downfield once again.

Now, the best you can hope for is a socially distanced, small gathering in your own backyard, which you are expected to celebrate as “independence” on July 4th.

In addition to sheer incompetence, celebrity-worship, laziness and groupthink, the primary reason that the corporate press features a propaganda interview with Bill Gates seemingly every other day is shaded green: it’s the money, Lebowksi.

Under the auspices of “community engagement,” the Gates Empire has quietly built its corporate media network over several decades. 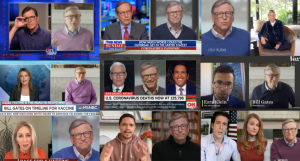 Since early 2020, Gates has regularly appeared on:

How does the most powerful private Foundation in history infiltrate and control the messages disseminated by the corporate press? In addition to direct donations to corporate media, the Foundation, armed with billions of dollars in disposable assets, uses several mechanisms to leverage influence in its long-game:

“The foundation has invested millions in training programs for journalists. It funds research on the most effective ways to craft media messages. Gates-backed think tanks turn out media fact sheets and newspaper opinion pieces. Magazines and scientific journals get Gates money to publish research and articles.”

The 4th Amendment of the United States Constitution unequivocally protects against unreasonable search and seizure:

“The right of the people to be secure in their persons, houses, papers, and effects, against unreasonable searches and seizures, shall not be violated, and no Warrants shall issue, but upon probable cause, supported by Oath or affirmation, and particularly describing the place to be searched, and the persons or things”

These concepts of essential human liberty precede even the US Constitution by centuries; this is the foundational stuff of the 1215 Magna Carta.

By both the letter and spirit of the law, the US government would need an individual warrant for each person’s private medical records (i.e., vaccination status) that it attempts to inspect at each time it attempts to do so. 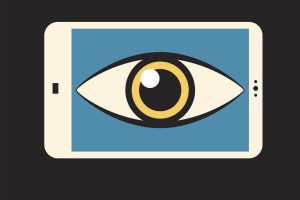 “The idea of a vaccine passport would be to create an updated version of the so-called yellow card, more formally known as the International Certificate of Vaccination or Prophylaxis, a World Health Organization-approved booklet documenting your past inoculations.”

The US government is directly involved in both the creation and propaganda rollout of unconstitutional “vaccine passports”:

Once purely a fantasy of social engineers, “vaccine passports” are now a looming reality for billions around the world. In Israel, the civil liberties nightmare has already come true:

“Vaccinated people can download an app that displays their ‘green pass’ when they are asked to show it. The app can also display proof that someone has recovered from covid-19.”

As of March 2021, only “Green Pass” holders are allowed to enter Israeli gyms, bars, restaurants, and hotels. 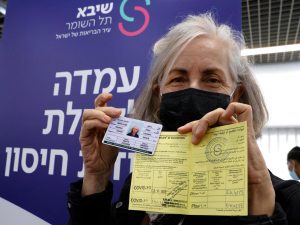 In clinical trials last year, AstraZeneca had enormous evidence that its vaccine would trigger potentially deadly autoimmune reactions in the human experiment subjects who received it.

The researchers overseeing the human experiment even pinpointed the source of the autoimmune issues at hand:

“More worrisome is a phenomenon called ‘molecular mimicry.’ In such cases, some small piece of the vaccine may be similar to tissue in the brain or spinal cord, resulting in an immune attack on that tissue in response to a vaccine component.”

They knew the dangers, and approved it anyway. As casualties mount, several European countries have “temporarily” halted distribution of the “vaccine.”

Time will tell if public pressure will force these governments to commit to protecting their citizens from future harm – which, after all, is their only theoretical claim to legitimacy.