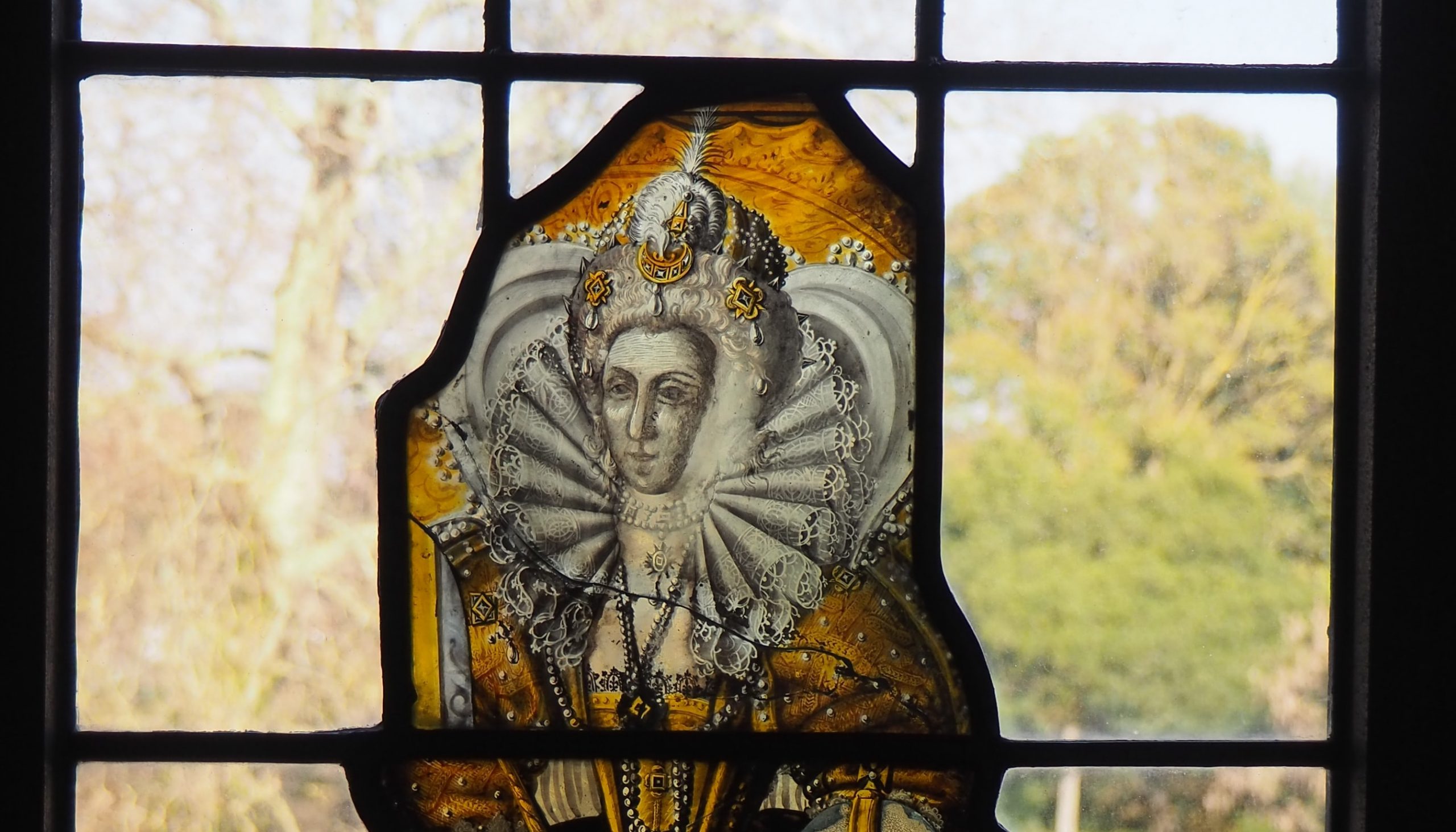 “God save the Queen
‘Cause tourists are money
And our figurehead
Is not what she seems
Oh, God save history
God save your mad parade
Oh, Lord, God have mercy
All crimes are paid”
-Sex Pistols, God Save the Queen

People all around the world die every day. Wherever there are people, they die – lots of them, all the time. Check out your local graveyard for confirmation.

The vast majority (nearly all) go unnoticed by the rest of the living people busy living their lives, outside of immediate social connections. If the departed are lucky, they get a kind three-paragraph obituary in the local paper about what morally upright, fulfilling lives they led — even if all of their neighbors hated them. Because, in a civilized society, we mustn’t speak ill of the dead.

So, curiously, an old British lady – actually, a descendent of Transylvanian Vlad the Impaler and not very British after all – kicked the bucket. By doing so, she kicked off from the grave an all-American culture war that dominated the news cycle – the next in a long series of current things, following climate change, Trump’s purported bid to end democracy, COVID-19, Ukraine, and monkeypox.

Tucker Carlson, whom I generally respect and agree with on other topics, rhetorically masturbated to the British monarchy on television in mourning, an act of debasement that I believe he’ll come to regret in much the same way as his bow-tie fashion thing from a while back: 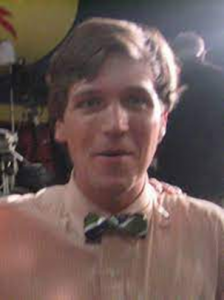 Above: Nothing screams raging American populist like Tucker Swanson McNear Carlson’s fancy bowties and cunnilungus on a royal British corpse

Carlson’s essential point is that the British Empire was impressive, given that an island the size of a standard US state dominated the world for a season – which it was, and which it did. Plus, modern leftists hate the British monarchy. And, therefore, by some unclear logical extension beyond rank tribalism, reactionary conservatives should celebrate the Transylvanian queen.

As misguided as defense of the British crown may be from American conservatives, though, it’s also understandable.

The modern American left views Western civilization and nationalism as obstacles to achieving its ideological objectives. Different factions of the leftist corporate state hate the British monarchy for different reasons.

The multinational corporate wing of the state (the real power center) laments the Westphalian governing model because it a.) affords individual political and property rights that are unconducive to maximum profit extraction from the people it governs and b.) underpins the primacy of the nation-state. Queen Elizabeth represents that outdated nationalist model.

The social justice Antifa faction of the left (the muscle, the public school-educated useful idiots with masks and baseball bats) is trained to rabidly attack anything tinged with whiteness or Christianity or decency of any kind. Unlike their corporate overlords, SJWs are devoid of any long-term strategic vision; they mindlessly celebrate the demise of any Western symbol and dance on its grave in religious ecstasy.

Queen Elizabeth was arguably the most iconic symbol of the West, so it’s only natural that the blue-hair, Blue MAGA Twitter© Blue Checks be enraptured with glee at her passing.

Having established that right-wing reactionary embrace of the British crown is understandable, it’s also gross.

Monarchism – that is, rule by an unelected figurehead who has assumed for himself (or, more appropriately for modern times, zerself) the right — is antithetical to Americanism.

I had naively assumed, until very recently, that the dichotomy between Americanism and monarchism was as firmly established as any could be in the rapidly shifting modern political context.

A band of American rebels fought a bloody revolution against the same crown that conservatives now venerate based on Enlightenment principles of freedoms of speech and assembly, the inherent rights to self-determinism and self-sovereignty.

They defeated the greatest Empire the world has ever seen in a stunning upset, thus conferring a slew of hitherto unclaimed rights upon its inhabitants. These include, again, ones that conservative champion, at least in rhetoric: free speech, freedom of religion, the right to petition government for redress of grievances, etc.

If this is where I must part ways with reactionary American conservatives, so be it.

If you’re one of them, and you want to go to war to fight for an obese, geriatric golfer who won’t stop shilling Pfizer “vaccines” because he wants credit, or a geriatric dead British lady – more or less just to spite the liberals and not necessarily out of any genuine vision – what more is left unsaid? Have at it, your weak-minded folly.

I’ll have no managers and no kings, thanks. I’ll keep my relationship with God between me and him/her/zhey – safely out of the jurisdiction of the state or politics of any flavor.

My political opponents will not succeed in pigeonholing me into respecting anachronistic authoritarian institutions — even ones as arguably currently benign as the ceremonial queen – out of sheer contrarianism.

That the Transylvanian Queen is dead, per se, is no import. Her death would be, as it should be, totally irrelevant to me as a non-Brit, if not for one major turd in the punch bowl: her replacement, her inbred son, the cryptkeeper Prince Charles, now King Charles, is likely to fast-track Britain into WEF techno-hell and drag the rest of West down with it because monkey see, monkey do.

“The man
Of virtuous soul commands not, nor obeys:
Power, like a desolating pestilence,
Pollutes whate’er it touches, and obedience,
Bane of all genius, virtue, freedom, truth,
Makes slaves of men, and, of the human frame,
A mechanised automaton.”
-Percy Bysshe Shelley