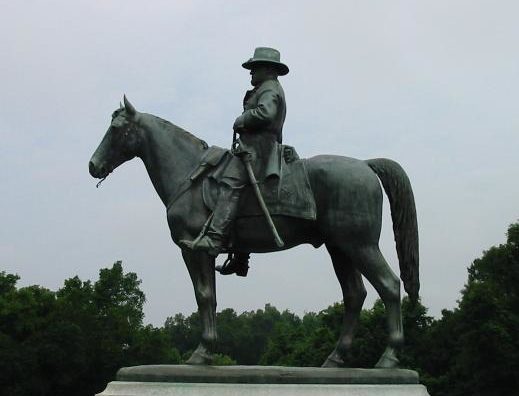 History is replete with dire lessons for societies that cannibalize themselves.

Whatever the icons of former Union generals and widely respected former presidents mean to an individual, their enduring significance was sourced from their formerly entrenched canonization in the collective American psyche – that is, until now.

Leaders of nations build myths to bind their populations together around a central narrative that explains who they are, why they are here, and how they should work cooperatively to carry out their mutually understood purpose. 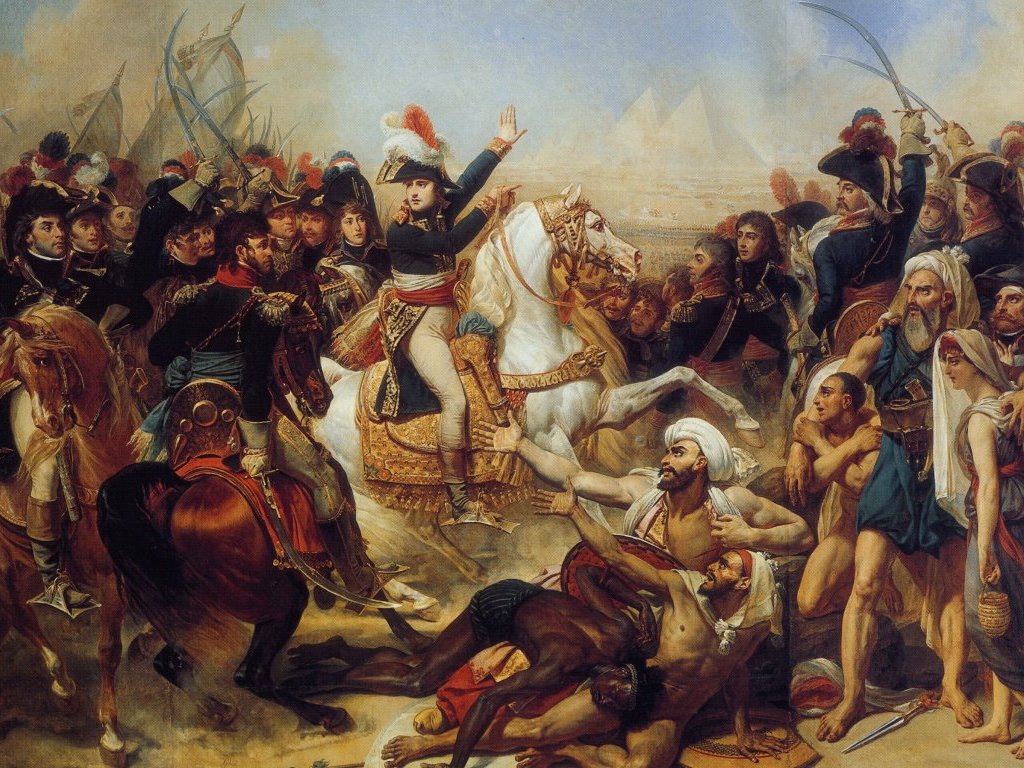 When the myths that moor us to each other collapse, chaos becomes the flavor of the day.

Without purpose, we’re a hodgepodge of individuals with our own interests and no reason to integrate our atomized efforts – a nihilistic state-of-nature Lockean hell which is exactly where we’re headed.

Make no mistake: these public demonstrations against the central symbols of American mythology are merely the opening salvos in the American sociocultural/race war that now seems inevitable.

If you have spent any time in higher education in the last decade, you’ll have noticed the undeniable trend:  American humanities departments have showered anti-American jet fuel on the latent blaze for decades now.

The rhetoric in university classrooms from coast to coast, even in red states, has moved far beyond simple criticisms of a corrupt, rigged economic and social system to an all-out assault on the amorphous and irredeemably racist, sexist, and homophobic “White Patriarchy” – the firmly reductionist belief favored among the “critical thinkers” in academia that American history can best be explained as a power struggle between various races, genders, and religious adherents.

If one doubts the existential threat that divisive identity politics poses to civil society and potentially even civilization itself, consider that MAGA culture did not originate in a vacuum – it was the foreseeable consequence of unending decades of the wholesale demonization of whites in the media paired with the same dwindling quality of life for the white working class that plagues all ethnic groups on the lower end of the American socioeconomic ladder. 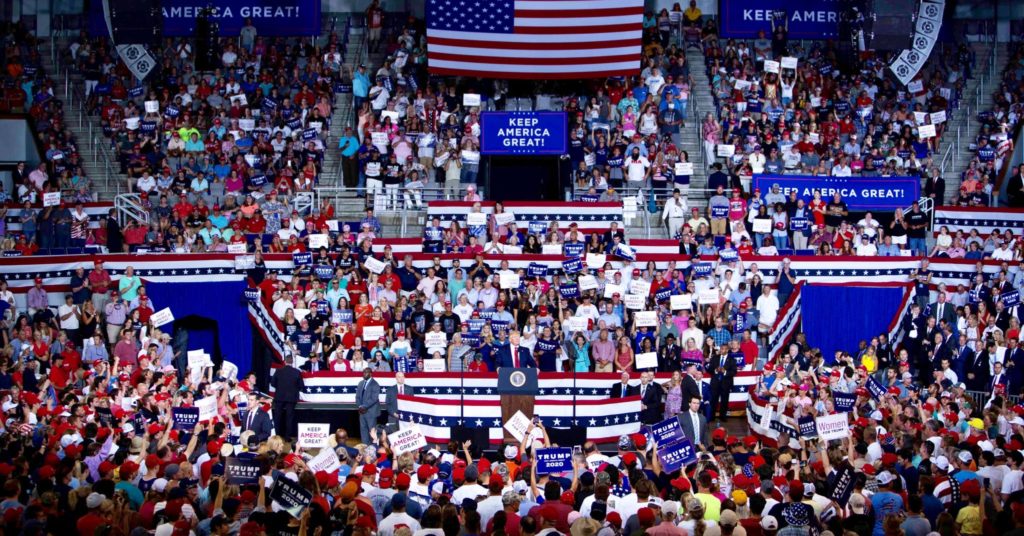 Donald Trump and the MAGA movement are the predictable responses to the smoldering race war that the academic class has pushed for decades.

Plenty of room exists for blame. The founders themselves — never mind the memorialized confederates – who are paid homage in various statues and other forms are least of all blameless. Many, if not most, were aristocratic heirs to enormous fortunes, including a healthy roster of slaves.

In the American education system for decades on end, their hypocrisies were whitewashed in the interest of myth-building. Right or wrong, the social engineers knew that their well-oiled industrial machinery depended on buy-in from enough of the population to sustain social cohesion.

That social cohesion has outlived its usefulness. American Empire no longer depends on the average factory worker to cheerfully churn out productivity. On the contrary, a patriotic devotion is now anathema to their goals of globalized power consolidation.

In short, nationalism has worn out its welcome in the minds of the elites. NAFTA and GATT were the first steps in the hollowing out of industrialized America to be swapped with destitution and apathy. With the diminished importance of nationalism, the need for nationalist propagandization has faded. The oligarchs have granted social license to the desecration of the mythology they erected themselves just decades earlier.

This is why, as astute observers will notice, corporate media now eagerly cheerleads wanton vandalism masquerading as woke political speech.

Whereas the hegemonic corporate media tut-tutted the ’99 Seattle protestors organized against the multinational corporate rape of Americans and third-worlders alike and scoffed at the Occupy Wall Street protests of 2009 righteously targeted at the corrupt Manhattan puppet-masters who manipulate the financial system as a matter of routine business, they approve wholeheartedly of the ongoing mass vandalism of American symbology of the post-Floyd era precisely because it is nihilistic, destructive, and meaningless.

Best of all, the rage is directed at the perceived human rights violators of the past – a boon to the oppressors of the present who benefit from a redirected popular rage.

To better understand the true trajectory of the ongoing protest movement sparked by the murder of George Floyd, consider the changing targets of the mob’s wrath.

There is Ulysses S. Grant, a man far from perfect haunted by personal demons who nonetheless managed to oversee the massive military effort to defeat the insurgent confederacy. San Francisco protesters nonetheless ripped his statue down last week. 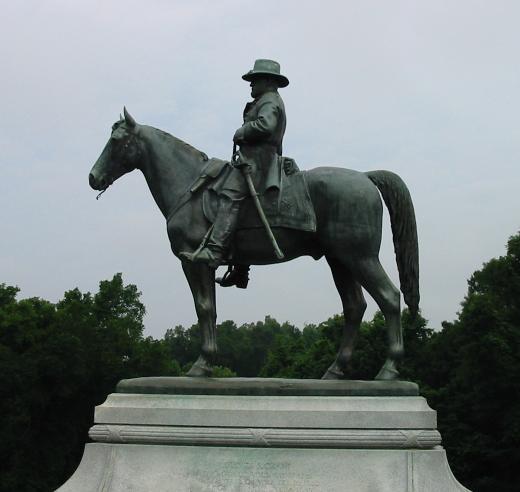 The protestors’ next target is Abraham Lincoln best known for, however reluctantly, freeing the slaves. They call for the removal of a monument that ostensibly celebrates the signing of the Emancipation Proclamation that permanently outlawed slavery within U.S. territories.

Most inexplicably for the present narrative that the anti-statue position is firmly grounded in a reasonable objection to the memorialization of slave owners, protestors are now targeting the Teddy Roosevelt statue in New York. Roosevelt was seven years old when American slavery was abolished and was widely considered laudably populist and progressive by the standards of the historical context in which he served as president.

The oligarchs’ only hope for survival – in a world increasingly aware of their pariah status – hinges on their ability to redirect the popular rage of the day into a circular firing squad among the proletariat. The tactic, universally known as “divide and conquer,” is as old as subversive political manipulation itself.

At this critical juncture, we decide as a people whether our collective anger will find its justified target in the form of the ivory tower oligarchs that are the true source of our common misery or whether we will waste our rage at racial scapegoats.

There will be repercussions meted out by the AR-armed militia-men of the right, whether justified or not, in response to the desecrations of what most Americans still regard as the heroic anti-colonial founders of American and the progenitors of its imperfect yet historic fidelity to protecting political rights.

The pressure-cooker is set to explode. The time to disarm the fuse is dwindling.