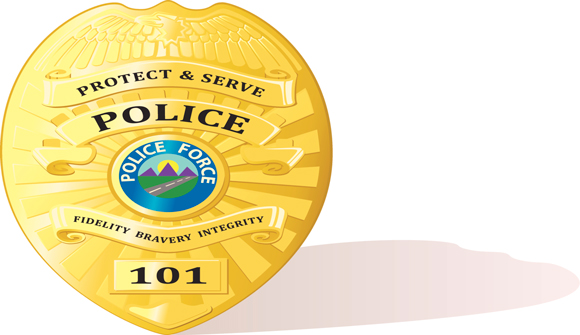 Officers at police academies have always been trained in de-escalation, but there has been less emphasis on such methods over the past 20 years. A recent Police Executive Research Forum survey of 281 police agencies found that the average young officer received 58 hours of firearms training and 49 hours of defensive tactical training, but only eight hours of de-escalation training.

The training regimens at nearly all of the nation's police academies continue to emphasize military-style exercises, including significant hours spent practicing drill, formation and saluting, said Maria R. Haberfeld, a professor of police science at the John Jay College of Criminal Justice in New York.

Many police officials now say that even while these approaches might have helped reduce crime, they have also impeded officers' ability to win the public's cooperation and trust.

"If we ask people instead of telling them, and if we give them a reason for why we're doing something, we get much less resistance," said Gary T. Klugiewicz, a retired Milwaukee County Sheriff's Office captain and former chairman of the now defunct American Society of Law Enforcement Trainers, who trains police in de-escalation techniques. "If we just started to treat people with dignity and respect, things would go much better." – New York Times, June 27, 2015

The curriculum in most police academies is heavy on firearms and self-defense techniques. This is necessary but not sufficient. Police need public cooperation for one simple reason: They are usually outnumbered. Top marksmanship will not help one officer control a hostile crowd of 10, 50, or 100 people. His best weapon is the ability to get them on his side.

An arms-race mentality is just one sign police in many places have forgotten this principle. Armored vehicles take the place of common courtesy. This strategy may have reached its limit. The new solution is, as the trainer quoted above says, to "treat people with dignity and respect."

That this idea faces deep resistance from police is a sign of how much needs to change. Fortunately, their resistance is increasingly futile. Elected officials are growing tired of the legal settlements generated by overenthusiastic "broken windows" policing. Moreover, police chiefs are realizing the soft touch is more effective at keeping the peace.

What would help even more, of course, is an end to the unwinnable War on Drugs. Petty drug possession, or the suspicion thereof, is the catalyst for many unpleasant – and too often, deadly – police-citizen encounters. Imprisonment for those offenses simply creates larger numbers of better-trained criminals who then branch out into non-drug offenses.

The trend toward "open carry" gun laws in many states may be the final straw. How do you police an armed society? You start with dignity and respect. Police would do well to start practicing it.