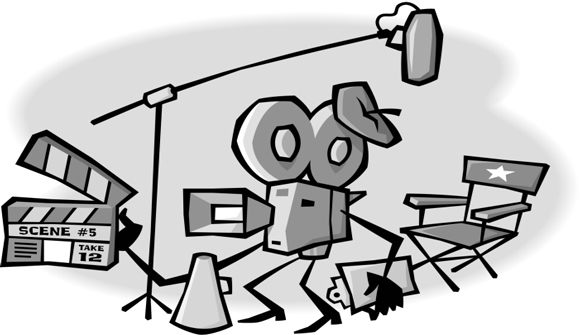 ECB warns of danger from Federal Reserve's policy shift US decision to scale back stimulus is a potential threat to euro zone economy, says European Central Bank … The ECB said the risks to the eurozone's financial system from outside the currency bloc had grown since May. – The Irish Times

All of the above are directed history at their finest, in our humble view. None of this is real.

What is China anyway? It is lines on a map. Same with Japan. There are no Japanese or Chinese per se. There is culture, perhaps race and then there are elite and powerful Chinese and Japanese families that want to keep power and manipulate military conflict and economic chaos to do so.

You can bet the topmost Chinese families and their assorted hanger-ons have more in common with top Chinese and Western families than they do with their own middle classes. Same with top Iranian families and also, of course, the central bankers that run monetary affairs for their masters.

The people who control central banks are the masters. The rest are merely minions of the most wealthy, doing their bidding.

The idea that the ECB and the Fed are going to begin to quarrel or pursue separate policies is a ludicrous one. Yet we are being asked to believe it:

The European Central Bank yesterday issued a warning of the threat posed by the scaling back of monetary stimulus in the US. It called on the currency bloc's policymakers to prepare for the ill effects of Federal Reserve tapering.

The ECB said in its latest financial stability report that the risks to the euro zone's financial system from outside the currency bloc had grown since May on the back of the Federal Reserve's talk of tapering its $85 billion worth of monthly bond purchases, despite a general improvement in market conditions.

"Starting in May, there was a significant repricing in global bond markets, which took place largely because of changing monetary policy expectations in the United States – with increased foreign exchange market volatility and stress borne largely by emerging market economies," the ECB said.

The ECB warned that, while the euro zone's institutional investors were more exposed to bond markets than the region's lenders, it was difficult to know where the risks of ultimate losses were greatest.

… The ECB said weak bank profitability and persistent financial fragmentation still presented a threat to stability. Banking union would be "an important contribution" to resolving these hurdles.

This last statement is perhaps the most telling. These people never let a good crisis go to waste. Part of the point of the lingering EU credit crunch is to create a necessity for a deeper union, monetarily and politically. ECB pols have said as much.

So it is certainly possible that it has been decided that the rhetoric surrounding the Fed's policies is to be notched up a bit along with some potential fallout. Who knows where the monetary fallout will come from or why? But it will certainly be attributed to Fed price fixing.

The goal of ECB bureaucrats is to further paste together the fraying EU and its even sicker euro currency. At this point, this policy is being pursued in direct defiance of EU citizens who have voted continuously, when they can, against a deeper union of any sort.

As for the US, those reading our recent articles know quite clearly that the intentions of the Fed and those setting its larger strategy do not include radical tightening or even tapering.

Just yesterday, we ran an article pointing out that others are coming around to our perspective that the Fed and those using the Fed for their own purposes have in mind creating a firestorm of higher averages. Dow 20,000 is their cry.

But one cannot manipulate markets outright in a visible way. One needs to disassemble and make monetary policy seem to be the product of various national interests. We know it is not, of course. Why do the top men meet in Switzerland at the BIS every few weeks to coordinate monetary policy?

The operative word is coordinate. There are no rogue central banks. Everyone has a part to play. The idea that Fed bankers are diverging from ECB ones is fairly, well … ludicrous.

These monetary quarrels, like more visible military ones, are for public consumption. Thanks to the Internet we and millions of others are able to see that now.

Here at The Daily Bell we will continue to try to divine the larger truth behind the curtain. We don't believe in the "interests" of nation-states anymore. We believe in directed history. We can see it at work every day.