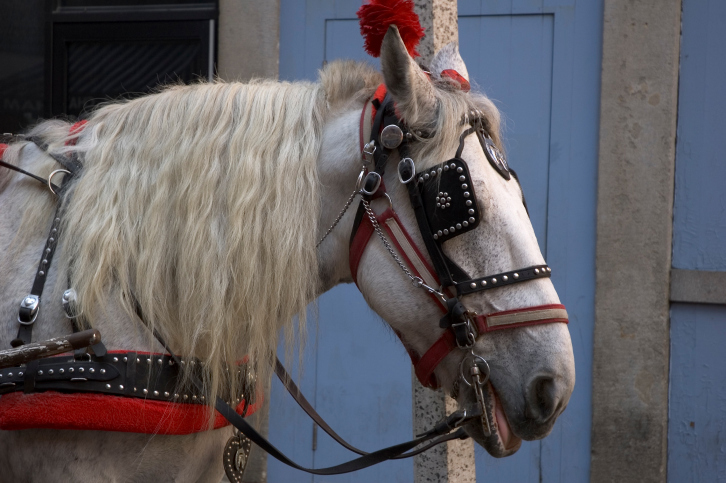 What exactly is an entrepreneur? … Entrepreneurs are everybody's favourite heroes. … In a new paper Magnus Henrekson and Tino Sanandaji argue that the number of self-made billionaires a country produces provides a much better measure of its entrepreneurial vigour than the number of small businesses. The authors studied Forbes's annual list of billionaires over the past 20 years and produced a list of 996 self-made billionaires (ie, people who had made their own money by founding innovative companies as opposed to people who inherited money or who had extracted it from the state). – The Economist

Dominant Social Theme: Entrepreneurs are wonderful and we need more of them.

Free-Market Analysis: The Economist magazine has decided that Henrekson and Sanandaji (see above) have the right idea when it comes to entrepreneurs: Bigger is better.

The Economist being a manifestation of globalism could surely be expected to take this view. But it is misguided nonetheless and illustrates once again the difference between elite journalism and reality-based reporting.

Elite journalism deals with modern "realities" as they SEEM to be; investigations begin and end within those parameters. Reporting, as we practice it – along with others in the alternative media – attempts to discern underlying realities … and thus the reporting may explain a good deal more.

The Economist's frame of reference – and this is ironic for a newspaper that prides itself on world-spanning sophistication – is quite tiny. That may sound contradictory but it is not. We will explain below.

First, here's more from the article:

Messrs Henrekson and Sanandaji argue that the majority of the world's wealthy entrepreneurs acquired their riches by starting a business: 65% in America, 42% in Europe and 52% overall. The list of entrepreneurial hot spots contains a cross-section of countries … some in the West such as America (ranked at number 3) and Switzerland (4) but also some Asian dragons such as Hong Kong (number one by some way), Singapore (5) and Taiwan (8). Israel (2) is the only country from the Middle East.

Entrepreneurs tend to be highly educated: 45% of American self-made entrepreneurs have advanced degrees, a sharp contrast with the early 20th century, when men like Henry Ford dropped out of school to become tinkerers. They also tend to focus on high-tech and finance.

We can see from the above, that The Economist is analyzing the perspectives of Henrekson and Sanandaji in a critical way but ends up generally approving of their perspectives. But in fact, The Economist needs to "check its premises." There are several points the publication and its writers and editors could have made but did not.

It is probably wrong to endorse the idea that "bigger is better" when it comes to entrepreneurs. Large-scale entrepreneurship depends on what we call corporate personhood. It is very likely that without corporate personhood – a state of affairs enforced by the state – there would not be such large concentrations of capital in the hands of single individuals.

The limited partnership would be the vehicle of choice without corporate personhood and larger projects would be accomplished via linkages of these partnerships.

The second point that The Economist fails to consider is that many modern corporations are the result of Western intelligence desires. The West is run via central banking and central banking is controlled evidently and obviously via a concentrated group of globalists.

These globalists identify necessary industries, fund new projects and ensure that such projects – if competent – have little competition. Facebook, Google and Microsoft come to mind in this regard. Facebook and Google, especially, apparently received seed funding from facilities associated with the CIA.

Finally, the reason that entrepreneurial efforts tend to grow so large in the West – and especially in the US – has to do with the petrodollar and monopoly central banking generally.

Monopoly central banking is incredibly stimulative and many industrial applications that would not be considered necessary or practical can find root in a boom and even on occasion survive a bust. The petrodollar gives the US in particular a great edge when it comes to developing industry, as the military-industrial-intelligence complex can throw as many dollars as it chooses at a given enterprise.

This is not idle theorizing, either. In the media field, for instance, companies like AOL and CNN can steadily swell in terms of reach, resources and budgets without ever making a profit or proving to be competitive within their chosen field.

The Economist seizes on the idea that a country that produces large entrepreneurial ventures is more "vigorous" in terms of its business climate than one that produces a plethora of "mom and pop" ventures.

But in fact, in the modern era, the amount of expanding entrepreneurial entities may have more to do with a nation's control of the global money supply, the power of its intelligence agencies (and armies) and the relative closeness of its economic and political establishment to leading super-states. It is probably no coincidence that Israel is number one when it comes to producing entrepreneurial billionaires, or that Hong Kong is number two.

The US, of course, is number three. That is surely not because of "Yankee ingenuity," but due to other reasons.