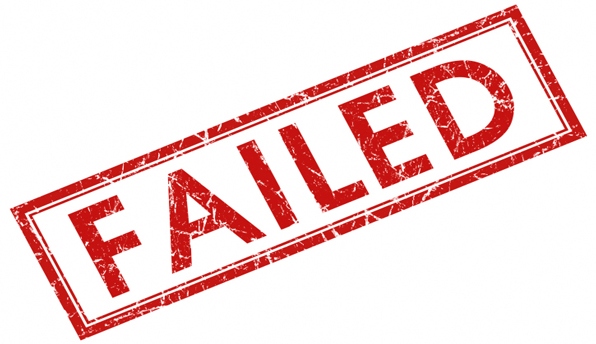 Free-Market Analysis: We've been continually predicting this evolution ever since recent elections showed more and more "Europeans" are rejecting both the euro and the European Union.

Eurocrats believed that implementing the euro would eventually prove economically destructive but the top EU strategists assumed that such a crisis would drive the EU toward more integration. Out of chaos, order …

We have posited another question: What if the Internet itself is acting as a giant resonator, broadcasting this cynical plan to millions who otherwise would not have known about it?

This is a perfectly reasonable point to make, in our opinion. In the 20th century, those who wanted to manipulate current events to generate "directed history" did so with the confidence that they were anonymous. But that anonymity has been entirely penetrated now.

And that's the point. How do you pursue what is evidently and obviously a global conspiracy when neither the conspirators nor their strategies are in any sense secret?

There is evidently no Plan B, however. Instead, the weary plot continues. Now Italy advances it:

Launching an appeal to convince European leaders to show "that a stronger and more cohesive Europe is the only solution to the solve the problems of our time", Mr Renzi said: "For my children's future I dream, think and work for the United States of Europe."

He further called for "courageous leaders" to work towards achieving that goal – something that Britain has always objected to. In 1988 Margaret Thatcher, then prime minister, dismissed the idea that the United States might be a model for the future of Europe and David Cameron is actively trying to prevent the election of a committed federalist, Jean-Claude Juncker, to the head of the European Commission.

Italy takes over the rotating EU presidency from Greece on July 1. Its job will be to steer the EU at a time when the so-called "European Project" is coming under renewed attack, in the wake of an EU-wide surge in support for Eurosceptic parties in the recent European elections.

Mr Renzi, whose country will preside over the EU until December, said the only effective response to the outcome of the European elections is to offer "an idea of Europe that corresponds to an attractive adventure, rather than just a financial or economic exercise."

This last point surely bears some elaboration. Renzi seems to believe that Brussels can somehow make the EU exciting again – attractive within the parameters of popular culture.

But, really, how can that be done? As we pointed out long ago, when the financial incentives lagged, the various tribes of Europe would suddenly discover their enthusiasm waning for the great "European experiment."

And so they have. It seems doubtful to us that Renzi and the others can resuscitate the requisite pro-EU excitement at a time when half of Europe seems out of work and the other half is struggling with still-depreciating assets.

The fallback for people like Renzi is simply to continue to use the political process as a kind of battering ram regardless of the larger resentments this may generate. The political process is certainly divorced enough from EU populations to be able to go its own way both bureaucratically and intellectually.

But this has certain problems. If the underlying popularity of the EU diminishes while the political support increases then inevitably conflicts will expand between EU citizens and their bureaucrats.

For a while, these differences can be papered over but if the Brussels elites are determined to force EU integration via legislation without popular support, this is a recipe for considerable sociopolitical conflict over time.

Even in the near term this sort of strategy (given the reality of the Internet and what it exposes) will probably have significant consequences.

If the European power elite has no other plan but to stubbornly pursue what has been rejected, then we would suggest an expanded level of discontent and even chaos is in the offing.

Secure your wealth, property and freedom to travel as best you can. There are common-sense precautions you can take. So you should …