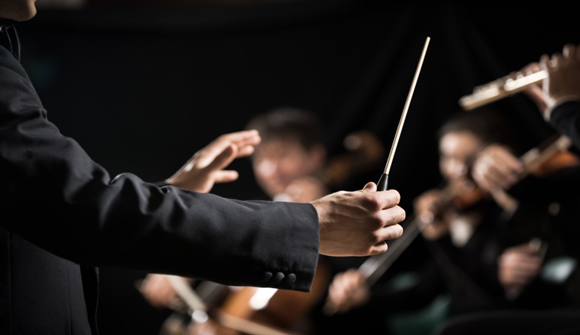 Dominant Social Theme: Don’t look at the man behind the curtain …

Free-Market Analysis: It is becoming abundantly clear that in the early 21st century anyway, the world is probably being run by false flags.

This may sound like a radical thing to say but in this Internet era so much has already been admitted.

There was Operation Paperclip that transported the best Nazi minds to Russia and the US where they set up “competing” space exploration agencies.

There was Operation Gladio that saw the US incite fears of communism and socialism throughout Europe by funding radical splinter groups that engaged in civilian violence, including bombings.

There was Operation Mockingbird that saw US intel forge tight bonds with the nation’s top papers that included sending agents along with journalists on foreign reporting assignments.

That probably just scratches the surface. David McGowan, now dead of cancer, pointed out that the mid-’60s music scene seemed to have evolved from the sons and daughters of military families settling in Los Angeles’s Laurel Canyon.

Gary Webb reported on CIA involvement in US drug running and sales and then committed suicide by shooting himself twice in the head (or so original reports indicated). In the 1980s, former president Bill Clinton supposedly helped organize cocaine trafficking out of Mena, Arkansas.

More recently there have been reports that US terror attacks and school shootings are not what they seem to be. The Sandy Hook shootings in particular have been subject to skeptical scrutiny. The Boston bombers carried white knapsacks but the bombs apparently went off in black ones.

And now comes Thierry Meyssan of Voltairenet.org to question just who was really involved in the terrible French “terror ” attacks (see excerpt at the beginning of this article).

According to the Croatian daily Slobodna Dalmacija, the weapons used in the January attack against the supermarket, and others used during the attack in November, came from the Serbian manufacturer Crvena Zastava, and were moved to France by the same dealer, Claude Hermant …

In summary, Mr. Hermant belonged to a structure which, under cover of the security unit for the Front National, was unofficially charged by the Élysée with secret missions overseas. Today he is paid for freelance work by the Customs and the Gendarmerie, still without any official status.

… In conclusion, either Mr. Hermant was working on infiltrating the terrorist cells who perpetrated the attacks, without their action having been prevented, or else – and this is less probable – his current superiors, probably in the Élysée, themselves participated in the organisation of the attacks. But it still has to be determined why, and in whose name, Claude Hernant’s superiors acted as they did.

Meyssan states that it is possible Hermant’s current superiors, probably in the Elysee, themselves participated in the organization of the attacks.

In today’s other article, we pointed out that inevitably it is the middle class, sooner or later, that comes under attack from its own government. In the 21st century it is a process that seems to be expanding and quickening, with all the negative connotations that such an evolution entails.

Conclusion: Ignore these evident realities at your own peril.