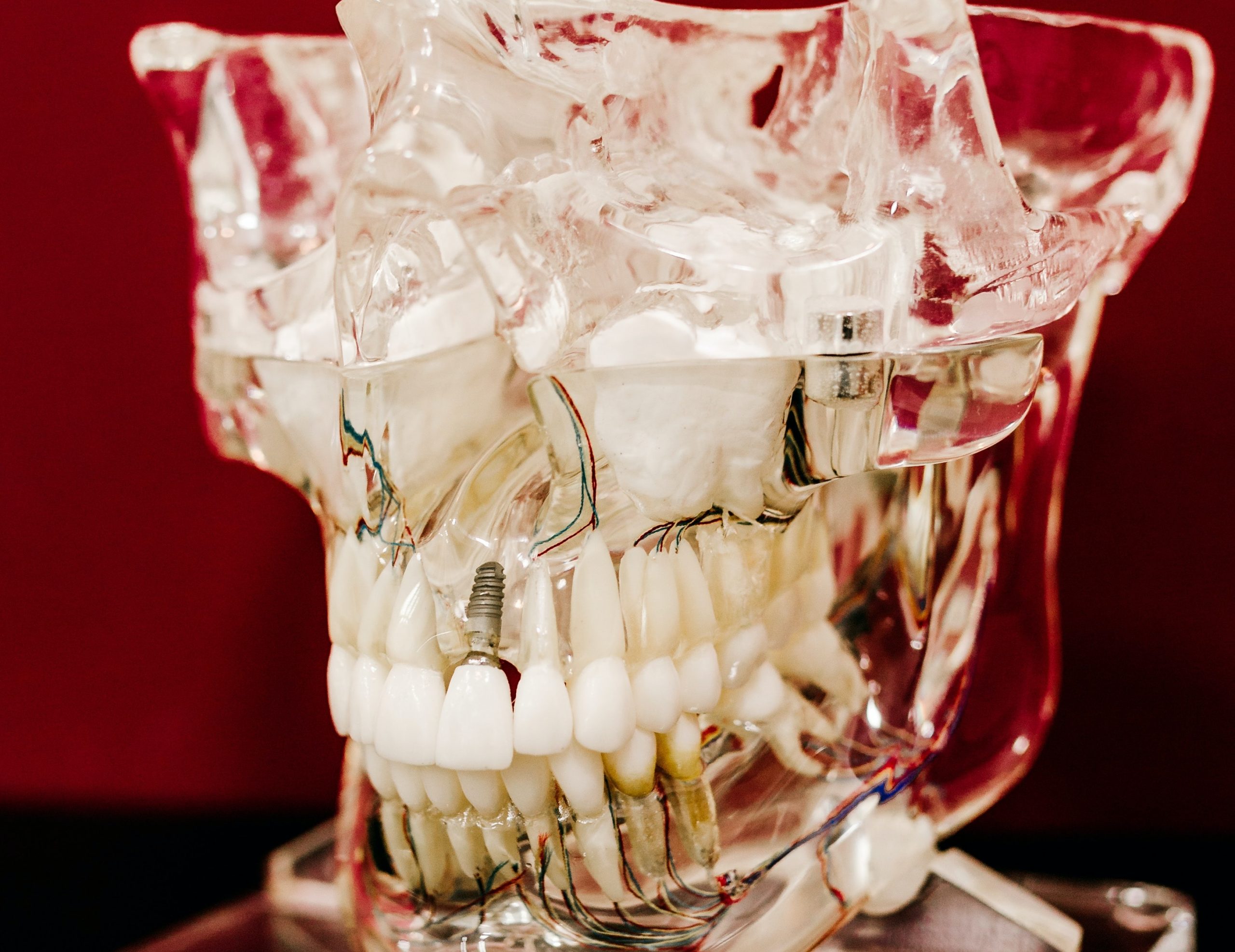 NIAID Director Anthony Fauci (aka The Science©) is retiring:

“While I am moving on from my current positions, I am not retiring. After more than 50 years of government service, I plan to pursue the next phase of my career while I still have so much energy and passion for my field. I want to use what I have learned as NIAID Director to continue to advance science and public health.”

The corporate left is losing a bona fide hero.

The loyal MSNBC viewership likely never saw the worst of Fauci – or, even if they did, they wouldn’t care – like when he admittedly lied over and over about mask-wearing and herd immunity and other issues of vital public interest for their own good:

Never trust a grown man who throws a baseball like an effeminate toddler:

Sign the petition to Investigate and Prosecute Anthony Fauci For Apparent Perjury to Congress.

(That’s the bare minimum. It’s just a starting point. I’m too busy to make a new petition, plus perjury is way easier to prove than crimes against humanity.)

That caveat aside, Fauci needs to be indicted and prosecuted as the chief defendant in Nuremberg II.

By the numbers, the one-two punch of COVID lockdowns/vaxxes was on par with the largest crimes in human history:

That’s just a taste. Cataloging the destruction visited upon the society and economy by COVID lockdown/vaxx mandate policies would fill volumes.

Warlord Fauci was the US government’s chief lockdown/vaxx mandate proponent. Again and again and again, he appeared on corporate media to terrify the public into submission.

As the head of NIAID, Fauci, from the bureaucratic shadows, directed both the gain-of-function research that likely spawned the virus in the first place as well as the mRNA research that birthed the deadly “vaccines.” (The CDC had to change the meaning of “vaccine” in 2021 to make the mRNA shots fit definitionally.)

On television over and over, Fauci sold the vaccines as “safe and effective” — which we now know, based on worlds of data, they are not.

He criminally cheerleaded the vaxxes for babies as young as six months old — despite the fact that children’s risk of death from COVID is 2 in 1,000,000. Here he is gaslighting and shaming parents into vaxxing their kids with pseudoscience.

Here Fauci is crossing his fingers in hopes that the US biomedical state would never stop force-masking Americans on airplanes.

Here, Warlord Fauci is giddy about weaponizing vaxx mandates to force compliance by cutting off your ability to travel in Land of the Free.

“Anything that could get people more vaccinated would be welcome,” Dr. Anthony Fauci says when asked by @jonkarl about potential vaccine requirements for domestic air travel. https://t.co/CxSdhhlI9G pic.twitter.com/KHVeu6nmTH

After pushing lockdowns for two+ years, on Aug 24th, Satan’s pet leprechaun claimed “I didn’t shut down anything” and simultaneously that the lockdowns he pushed “didn’t irreparably damage anyone”:

Upon news of Fauci’s departure, partisan GOP hacks like Sean Hannity and Jesse Watters spiked the football, because all they care about is scoring cheap political points for their team.

To them, dispensable lives are just pawns on the electoral chessboard. If they can leverage public outrage to get more campaign cash and votes for their team, that’s just how the game goes.

But Warlord Fauci’s retirement isn’t a win. If the wretched creature is permitted to slink into the shadows, to cash in on his pension and book deals in comfort, there is no deterrence for future Faucis to do the same or worse.

Nor will his hundreds of millions of victims have enjoyed the catharsis of punitive justice.

Sen. Rand Paul – who hasn’t been aggressive enough – is the only Congressman who has dipped his toes in the water to challenge Fauci on his criminality. He recently vowed to pursue a “full-throated” investigation into Fauci’s involvement in gain-of-function, his sealed financial interests in the “vaccines,” and more, even if Fauci retires.

If and when Republicans win Congressional control in 2022, Big Pharma will get busy bribing the hell out of the GOP cucks come 2023.

Newly elected Congressional blood is going to be tossed into the DC pressure cooker. It’s a rare leader who can venture into the belly of the beast and maintain his moral fortitude.

When the rubber hits the road, most of them, despite their strong anti-Fauci rhetoric, will bend the knee like the spineless, corrupt goons that they are.

Trump promised to drain the swamp; it was swampier than ever by the time he left.

Don’t let them get away with it. Demand action. If 2023 comes and we don’t see action against Fauci (and all the other Deep State minions who promoted the vaxx/lockdown agenda), show up at all of their houses.

The only effective method to convince politicians of any purported ideology to act on behalf of their constituents is to make them afraid of the consequences.

Speaking of the guilty slipping through the dragnet, Donald Trump has still – even at this late date – not atoned for his role in warp-speeding the shots.

After bragging about Operation Warp Speed for years, Trump now smugly claims he’s not allowed to say the “v-word” anymore but still congratulates himself for contributing to untold human suffering.

At this point, it’s no longer plausible that Trump was a well-intentioned leader who got duped by Fauci and Dr. Birx into rolling the shots out to save the economy.

A pox on his house as well. Operation Warp Speed is what he deserves to be prosecuted for – not January 6th or documents in his closet or whatever nonsense the corporate media is peddling today.

Looking forward, what we need to do is fully decouple our fortunes from the corporate state with a parallel society and economy – initially rivaling mainstream culture and eventually overtaking and destroying it.