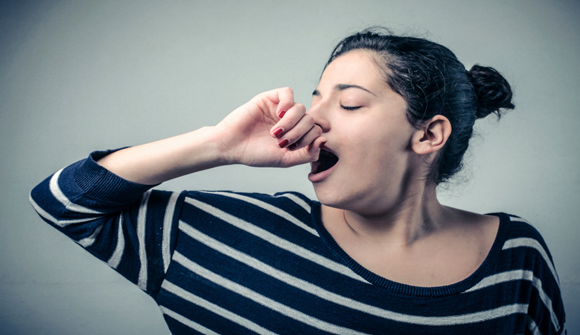 U.S. authorities foiled attacks planned around the Fourth of July, arresting more than 10 people in the month before the holiday who were inspired by Islamic State online recruitment, FBI Director James Comey said on Thursday.

"I do believe our work disrupted efforts to kill people likely in connection with July 4th," Comey told reporters at the headquarters of the Federal Bureau of Investigation. He did not detail the number of plots uncovered or their targets.

The FBI and the U.S. Department of Homeland Security had warned local law enforcement to be on alert for attacks around the July 4 holiday celebrating the 1776 U.S. Declaration of Independence. No such attacks occurred.

Authorities' concern heightened around the holiday as Islamic State leaders called for followers to do what they could wherever they could to carry out violence on behalf of the militant group. – Yahoo! News, July 9, 2015

As Americans prepared to celebrate Independence Day, their government did its best to spoil the party with ominous terrorism warnings. No such attacks were even attempted, so far as we know. In the maniacal mind of FBI Director James Comey, the lack of attacks is simply evidence that his agency disrupted them. His agency claimed to have made ten arrests before the holiday.

This raises multiple questions. Why has the FBI said nothing about these alleged arrests? Whom did they arrest, on what evidence, and what criminal charges followed? We don't know and the FBI won't say.

In the United States, all arrests are supposedly public record. Federal law enforcement agencies must present prisoners to a magistrate within 72 hours of arrest. News media routinely watch court blotters for anything of interest. A July 4 terrorism plot would certainly have been interesting. Yet we heard nothing about such arrests.

You can bet the feds would be chest thumping if they had busted any remotely plausible plots. So what happened? We have several possibilities.

First, whoever said authorities had made these arrests was lying or mistaken. No one in the government is trying to correct the stories, though.

Second, maybe arrests did occur, but they classified the prisoners as "enemy combatants" or used some other legal subterfuge to keep the facts hidden.

Third, maybe the arrests were so brief that the suspects never faced a judge. The FBI could claim it knew they were about to blow up something and nabbed them to save lives. But if they had enough evidence to do such a thing, they would likely have enough evidence to file charges, too. We should hope the bureau didn't simply discharge terrorists back on the streets once the holiday passed.

Fourth, the claimed arrests may be the government once again trying to create fear and justify its lavish budgets and growing powers. I think this is the most plausible explanation. I also think it is a very dangerous practice.

When the government constantly "cries wolf" at the slightest possibility something bad might happen to someone somewhere, people learn to ignore the warnings. Yet a day may come when the warning is real and we should pay attention. Many of us won't and the result could be needless deaths or injuries.