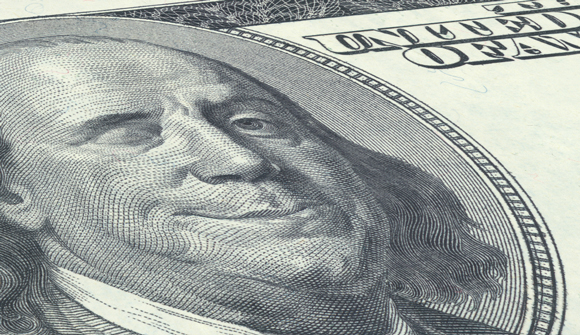 STAFF NEWS & ANALYSIS
Fiat Currencies Are All Funny Money
By Philippe Gastonne - May 05, 2015

The International Monetary Fund is close to declaring China's yuan fairly valued for the first time in more than a decade, a milestone in the country's efforts to open its economy that would blunt U.S. criticism of Beijing's currency policy. The fund's reassessment of the yuan—set to be made official in IMF reports on China's economy due out in the coming months—follows years of IMF censure of Beijing's management of the currency. – Wall Street Journal, May 4, 2015

If you've been dying to know whether the Chinese yuan was at fair value, you can finally rest easy. The IMF says it's almost there.

This leaves another question, though. By what authority does the International Monetary Fund decide a currency's value is "fair" or not?

Furthermore, even if the IMF has the authority to make this judgment, does it have the ability to do so correctly?

Of course it doesn't. No one does. Like everything else, a currency's "fair value" lies at the intersection of supply and demand. All the IMF needs to do is leave the market alone. It will very quickly tell everyone what value is "fair."

Of course, the IMF can't leave the market alone because its very existence is an attack on the market. Its mission is not to help markets operate, but to stop markets from operating. This is necessary so that its international banker overlords can manipulate asset prices and further enrich themselves.

With that caveat, we can go on to look at this story for the hidden agenda it serves.

The Obama administration, like its predecessors, argues that China keeps the yuan artificially undervalued in order to promote exports.

Of course, Obama has no more grounds for saying this than the IMF does. Nevertheless, the IMF has long concurred with this U.S. assessment. Now it is changing its mind. Why?

The WSJ story goes on to say that China wants its currency added to the IMF's "Special Drawing Rights" reserve basket. The SDR currently includes the U.S. dollar, the euro, British sterling and the Japanese yen. Beijing thinks it should be in this group.

Beijing might have a case there. The Chinese regime might be manipulating the yuan, but so do the governments behind the other SDR component currencies. All are fiat funny money with no intrinsic value whatsoever. The IMF's opinion on "fair value" is no more legitimate than anyone else's.

Why doesn't WSJ explain this to readers? Both the newspaper and most of its readers think this kind of manipulation is normal. Educated by Keynesian economists, they don't comprehend how fiat money is an affront to both honesty and human nature.

Just as fish are not conscious of the water around them, modern bankers and investors are blissfully unaware that they are swimming in a monetary vacuum.

They will learn this lesson. The only mystery is when.