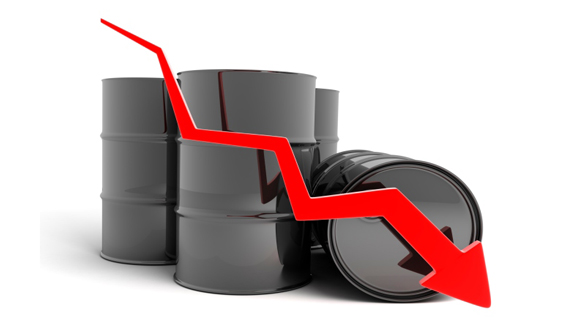 By monopolizing the mining of rare-earth metals, China could dictate the future of high-tech … This year, global consumption is expected to be about 155,000 tons, far more than the 45,000 tons used 25 years ago. Demand will only grow — likely at an accelerated pace — as the world tries to rein in climate change.  At the moment, only China can satisfy that hunger. Yet in 2010, Beijing cut rare-earth exports by 40 percent — possibly to boost its high-tech sector — and cut off supplies to Japan over a territorial dispute. – Foreign Policy

We’ve dealt with the rare-earth scarcity myth several times. But it continues to reoccur in the mainstream media.

The article above mentions that China cut supplies of rare-earth metals to Japan.

Yet we reported on a potential Japanese solution several years ago, HERE.

Now such metals have been found in the sea by Japanese researchers and perhaps these metals shall start to be mined. In fact, the lesson to be drawn once again is that the Earth is a great engine of energy and commodities. Nothing is rare in reality that comes from the Earth, though some of it may be harder to extract.

And in an earlier article, we wrote: “As for rare earths themselves, here are excerpts from an article (in the Smithsonian Magazine, of all places) that puts this so-called scarcity into context”:

Given their name, rare earth elements, and the fact that China controls 96 percent of REE production, you might think the Chinese had won some geologic lottery. But these metallic substances—elements 57 to 71 on the periodic table, plus scandium and yttrium—are not all that rare. It’s been economic and scientific smarts, not geologic luck, that has given China its near monopoly on these elements …

The United States has one of the richest REE deposits in the world, at Mountain Pass in California, but as interest in rare earths declined in this country in the late 20th century, China’s interest was heating up. Chinese scientists had visited during the Nixon Administration and taken their knowledge home, applying it to their own rich deposits. By the end of the 20th century, they were able to undersell the competition and drive most of the rest of the world out of the business …

Earlier this year, China blocked REE exports to Japan, renewing concerns about the Chinese monopoly and prompting new calls for developing rare earth production elsewhere. The Mountain Pass mine, which has been inactive for several years, is scheduled to start up again in 2011. A new report from the USGS documents REE deposits in 13 additional states, and India, Australia and Canada are planning to get into the rare earths business more heavily.

And anyone looking for new REE deposits could benefit from the years of Chinese work in this area. Most of the world’s heavy rare earths come from ionic adsorption clays in southeast China, [mineral commodities specialist Daniel] Cordier says, and no one has really looked at this type of clay elsewhere in the world. “There’s a lot of opportunity for exploration,” he says.

At least, Foreign Policy acknowledges there are moves to mine rare-earth metals elsewhere than China – unlike past profiles we’ve read.

[China’s] muscle flexing caused prices to soar, sparking new exploration for rare-earth deposits around the world …  There are currently 50 deposits at an advanced stage of development that could someday challenge China’s dominance.

And this is just the point: Almost nothing is really “rare.” Not oil, not water, not even food. If the price is right,  the supply will always be adjusted to fulfill the demand.

It’s called “supply and demand” and it works. But in this modern era, we’re not supposed to mention market efficiencies.

Laws and government are supposed to provide plenty of everything.

Conclusion: Of course neither does. You can’t restrain people’s freedoms in order to generate prosperity, or not for everyone anyway. Elite scarcity memes (and subsequent actions) enrich only a few at the expense of the many.