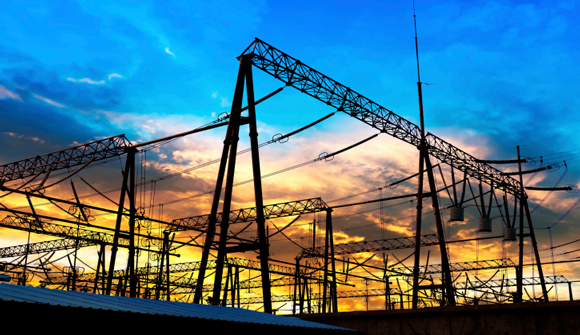 STAFF NEWS & ANALYSIS
Freedom From the Grid
By Philippe Gastonne - May 15, 2015

Home solar and other off-grid technology is about to have its day. Tesla Chief Executive Elon Musk's announcement April 30 that his company would market $3,000 home batteries that can store solar power for nighttime use is just the latest twist in the rapid evolution of systems that will let homes and businesses unplug from utility companies.

Tesla's $3,000 price point surprised experts at the Rocky Mountain Institute, a green-energy think tank which has studied grid defection. "We were expecting a similar product in the $15,000 range," said Jesse Morris, a manager in RMI's electricity practice. The low price means "more potential for load- and grid-defection, in more places, sooner." – MarketWatch, May 13, 2015

The pursuit of freedom means more than escaping the government. True freedom requires independence – the state of "not depending" on outside help.

In an advanced economy, very few people can claim to be fully independent. We all depend on each other to meet various needs. Division of labor lets us specialize in what we do best and acquire other goods and services from better-equipped neighbors.

Energy independence has long been an elusive goal. Most Americans depend on either a state-protected monopoly electric provider or a state-owned utility service. As is the nature of all monopolies, the value they deliver has little to do with the prices they charge. We pay because we have no choice.

Soon this could change. Solar energy technology has advanced rapidly in recent years. Prices have fallen to the point that in sunny regions it can be cost-effective for a home to generate most of its daytime power needs from rooftop solar cells.

One sticky technical problem remains: Solar cells don't work at night. They lose efficiency on cloudy days, too. This requires homeowners with solar systems to stay on "the grid" for those times, which complicates the systems and drives up costs.

Tesla's new batteries may help solve this problem. For the moment, prices are high and capacity limited, but that will change. "Grid defection," as the experts in the MarketWatch story call it, will be all the rage in a few years.

The monopoly electric companies see this coming and they don't like it at all. In typical monopoly fashion, their response has been to throw up barriers against anyone who dares intrude on their monopoly. New taxes on solar equipment and user fees for those who want to connect home solar systems to the grid may slow down progress – but they won't stop it.

"Freedom from the Grid" is nicely symbolic of freedom generally. Like sunlight, all the resources we need to live happy, prosperous lives are readily available. When people don't take advantage of those resources, it is usually because some kind of governmental restriction prevents or discourages it.

Solar technology is itself a victim of this structure. The myriad subsidies and tax credits that ostensibly promoted solar energy had the opposite effect, slowing it down. All this might have happened years ago if government had stayed out of the way.

Nevertheless, individual energy independence is finally within sight. Maybe seeing it will teach people the value of freedom and encourage them to seek more of it.