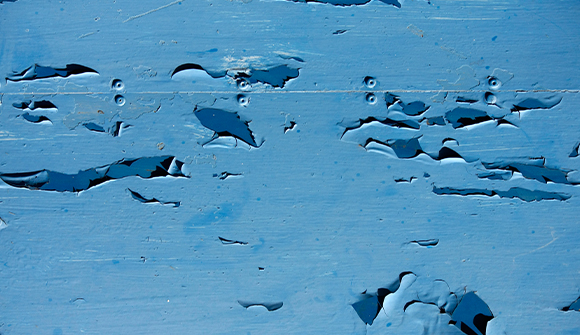 Carney Has Already Proven Himself a Great Communicator … Mark Carney avoids trap that caught Ben Bernanke at the Fed Bank of England monetary policy committee takes cue from governor as interest rates and quantitative easing stay on hold … Bank of England governor Mark Carney is nothing if not a fast learner. Last month Federal Reserve chairman Ben Bernanke illustrated how panicky the markets can be when the cost of borrowing looks like climbing. It was widely considered naive of him to answer a straight question with a straight answer when he bluntly stated that the Fed must, at some point, stop printing extra dollars at the rate of $85bn (£56.2bn) a month. The markets, in essence, took his words to mean that ultra low borrowing costs were coming to an end. It sent the cost of long-term borrowing, as measured by US Treasury bond yields, soaring. – UK Guardian

Free-Market Analysis: We've learned a lot about Mark Carney's style, but there is a good deal of substance to the newest and most important central banker of them all.

Or so the Guardian tells us.

There has been much talk in the UK about the recovery being strong enough for the Bank of England to raise rates. Long-term borrowing by the UK, as measured by the gilts market, have jumped. A couple of months of decent economic figures must mean a return to more "normal" rates of interest, goes the argument.

Carney knew this debate would gain momentum if Thursday's decision to hold rates and sit on the current £375bn of quantitative easing went without comment. No matter that his predecessor Sir Mervyn King poured cold water on the idea of a sustained recovery leading to higher interest rates in his parting shot to MPs last week. Markets would presume from the monetary policy committee's stance that a rise in rates was likely sooner rather than later and price the cost of lending money accordingly higher.

But Carney has now placed his boot on the neck of this debate and pressed hard. In an act clearly inspired by the Bank's new boss, the MPC said "the implied rise in the expected future path of bank rate was not warranted by the recent developments in the domestic economy".

You can't be clearer than that. The MPC is saying the economy is still weak and will need low rates for some time to come. Any thoughts of a rise are premature. We should be sceptical as to whether Carney's mastery of communications can be maintained and how much this game between the central bank and the markets will affect the long-term outcome for the economy. But Carney is obviously going to give it his best shot.

What do we gain from this fulsome outpouring? Well … weirdly, we are reminded that the Guardian is virtually singlehandedly dismantling the US surveillance state, or so we are meant to believe.

Given the amount of damage being inflicted by Edward Snowden and his revelations in the pages of the Guardian it is certainly puzzling to find yet another impeccably positive article about Mark Carney. After all, the mechanism of the central bank is a main engine supporting the West's industrial-surveillance complex.

The cognitive dissonance of the mainstream media never ceases to amaze.

And then there is the simplicity of what passes for genius. Ben Bernanke, the grizzled senior operative states that there may be a diminution of monopoly money printing and markets take fright.

Carney, the tyro, exceeds the master simply by indicating the opposite. One is bumbling according to this article and the other is a genius. Brilliance is indeed relative.

We've learned in the past few days that Carney is humble, timely and sensitive (he's determined to put a woman's face on British currency) and now we learn that in his very first outing he has already outdone his powerful colleague when it comes to communicating.

Carney, who has already been compared to George Clooney, has obviously been selected for his charm and skill at communicating. But as these articles we've been documenting over the past days obviously show, the top men of mainstream media seem determined to build him up even further.

To us this campaign is more revealing than convincing. The entire meme of central banking is in difficulty, in our view, and Carney – the great communicator – has been brought in to buttress the credibility of this critically important dominant social theme.

Carney is very good, but his very arrival indicates the depth of concern that those supervising central banking have regarding this deteriorating financial structure.