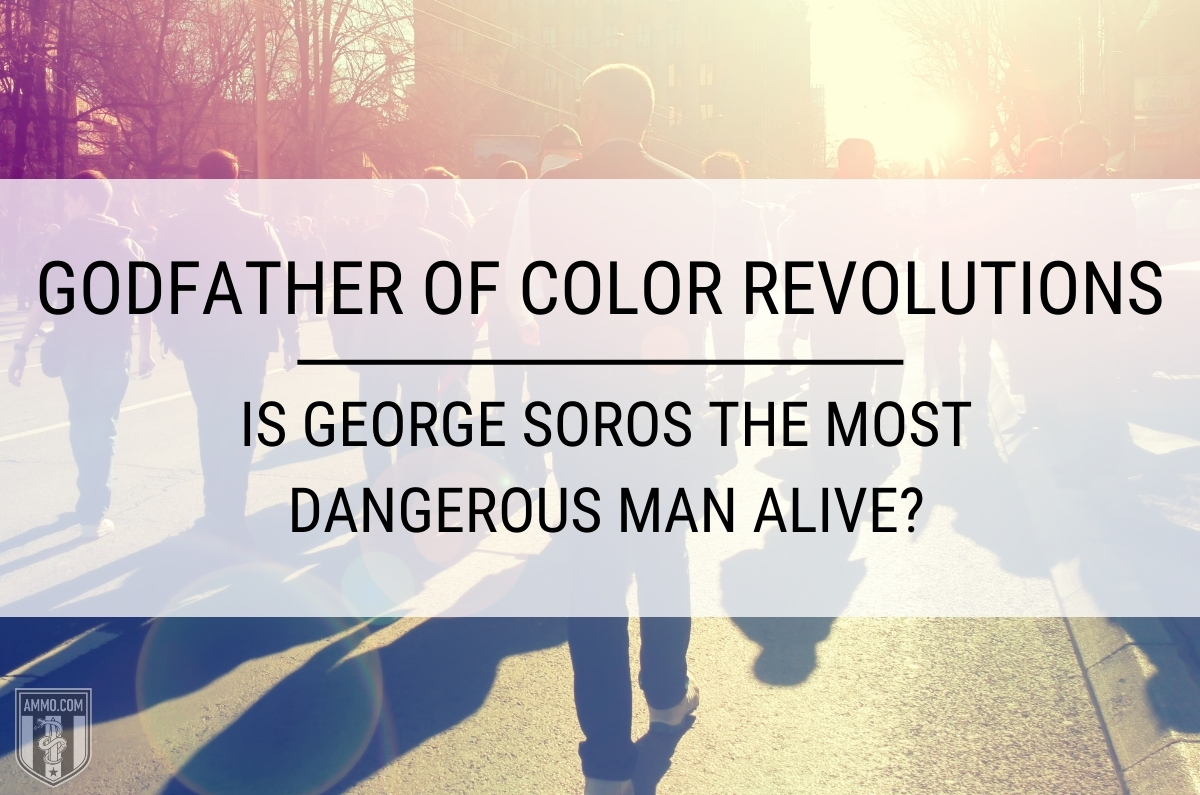 Of course you’ve heard the name “George Soros,” often invoked as a sort of folk demon on the American and international right, it’s likely that you have some vague notion of why you think he’s a bad guy, or maybe you think the whole thing is a bunch of hype.

From the perspective of someone who values life, liberty, and the pursuit of happiness, there is no more dangerous man today than George Soros. This is not hyperbole, it is the simple truth. While we don’t plan to paint a picture of a man standing behind the scenes, rubbing his hands together and cackling as he plays puppet master over each and every attack on freedom around the world, Soros acts as a strawman and a caricature of what is actually going on in the world.

George Soros, his money, and his NGOs are bankrolling and influencing public policy and opinion from the local level all the way up to the national level. Entire nations have been made to bow to the Soros agenda, but perhaps more importantly for our purposes, key local officials in government are increasingly wholly owned subsidiaries of the Soros machine.

Ever wonder why urban terrorists can burn down cities with no consequences but the McClaskys are prosecuted for defending their home against the same? The answer is George Soros, his money, and his influence.

Continue reading Godfather of Color Revolutions: Is George Soros the Most Dangerous Man Alive? at Ammo.com.