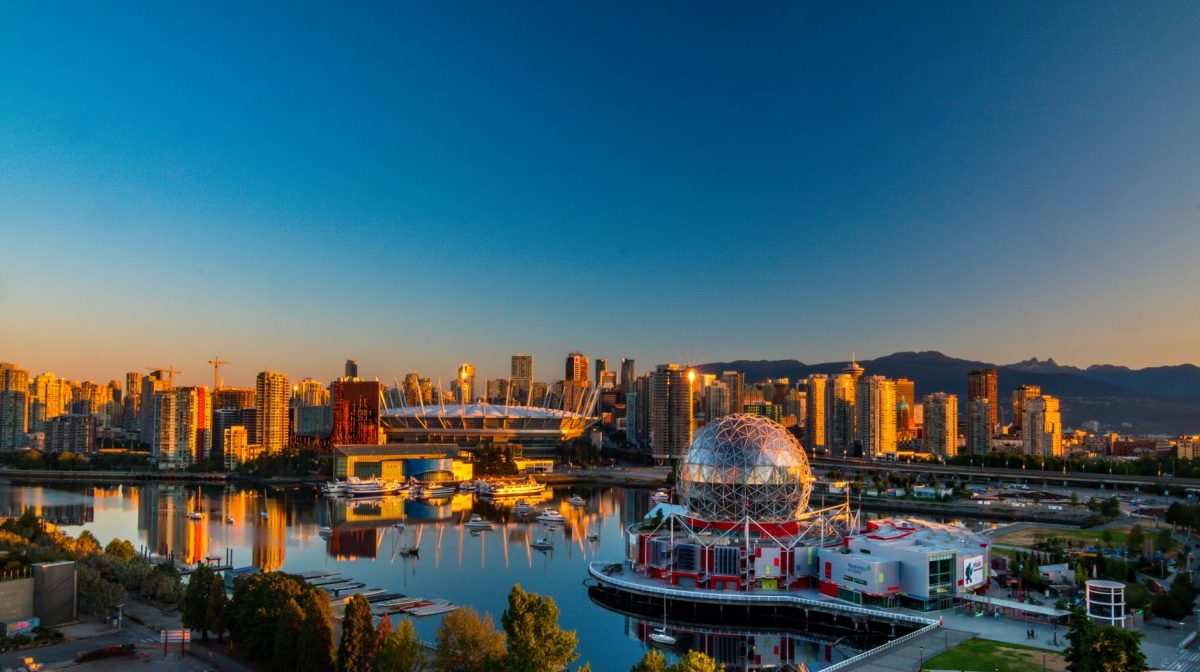 Vancouver is beset with problems, seemingly on all fronts. It is still one of the most beautiful cities not only in Canada, but on the entire planet. There are very few metropolises that can engage in “Sea to Ski” events; where lovely mountains and lovely ocean expanses can be found cheek by jowl.

But “Hollywood North” now has more than its fair share of difficulties.

Let us list just a few of these glitches.

1. Air quality. Not too long ago, it was worse than China’s, and that is saying something. Upon occasion blue skies and white clouds can be seen. But, when the wind shifts, it becomes greyish and smells heavily of smoke. Say what? There are often numerous and serious forest fires which rage in the interior of British Columbia.

2. Animals. There are coyotes in Stanley Park, the “Jewel in the Crown” of downtown Vancouver. They are actually biting people, and not just a few of them; children too. There are bears roaming around in North and West Vancouver. Happily, they have not killed anyone yet, but still; they are far more dangerous than coyotes. Ancient Romans would sometimes pit one bear against two lions to make up a “fair” fight.

3.Traffic. From where the ferries let off vehicles in Horseshoe Bay, all the way down to the cut leading into the Second Narrows Bridge (don’t even ask about the snarled Lion’s Bridge), and all the way out to Chilliwack and sometimes beyond on Highway #1, there is bumper to bumper traffic. If you want to get around by motor vehicle, best try at 3AM.

What do all these doldrums have in common? Government.

According to leftist economists, one of the main market failures are external diseconomies, or negative externalities. The typical example used as a stick with which to beat up on the free enterprise system is pollution. The private polluter sells steel to his customers, but negatively impacts the lungs of third parties with dust and soot.

But in the cases of air quality and dangerous animals now impacting Vancouver, it is government, not entrepreneurs, who are responsible. Who owns the forests in the interior of British Columbia? Why, it is the government, that’s who. If they were in private hands, and there were any justice, within limits (acts of God don’t count) the owners would get their pants sued off for trespassing smoke particles onto the property and into the lungs of other people.

Would private forestry companies do any better than their public counterparts in quelling these disturbances? Of course they would.

They would benefit from laissez faire capitalism’s “weeding out” process: those who did a good job would earn profits and be able to expand their base of operation; those who did not would go bankrupt and be forced to take up other occupations to which they might be more suited.

There is no such “fail safe” mechanism that works anywhere to the same extent in the government sector of the economy. It is for this reason that West German and South Korea could produce pretty good shirts and housing and keep themselves well fed, while the economies of government bloated East Germany and North Korea could not.

It is same thing with wild and dangerous animals. They, too, are emanating from state-controlled areas. There is no question but that if these timberlands were privately owned, their proprietors would be in serious legal trouble for not keeping their bears and coyotes to themselves, even under present legal arrangements.

Is anything like this now occurring? Of course not. Instead, those involved in this area are bemoaning the fact that the authorities had to kill seven bears, finally, finally. They are also bitterly complaining that people leave garbage about that attracts the bears. Really? Yes, really.

As for traffic, private highway owners would institute peak load pricing. You want to get onto these thoroughfares during rush hour (pretty much all day from 6am to 10, with crests from 6am to 9am and from 4pm to 6pm) it is going to be pricey for you. Go get some friends, car pool, and share these heightened expenses, or take the bus!

This is the system widely used throughout the private economy by ski lodges, restaurants (dinner costs more than lunch, other things equal) and movie theaters (lower prices for lightly attended Tuesday afternoons). It simply makes no sense for people to be able to jog faster than cars and trucks can move on our congested highways.