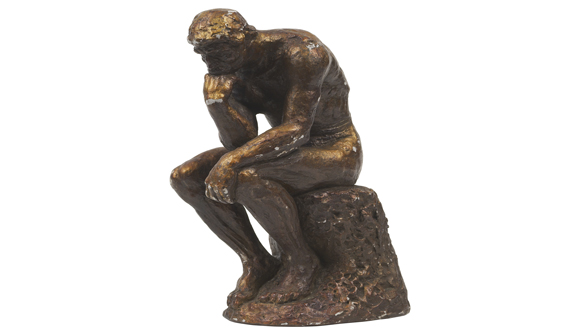 Asher Abid Khan sat in Istanbul's Ataturk Airport and considered his next move — forward to Syria and enlistment in the Islamic State, the militant group that had drawn him to the possibility of dying for Allah, or home to Texas and his bewildered family whose imploring messages were filling his voice mail.

The 19-year-old pulled out his phone and dialed.

"I want to come home," Khan told his father, Mohammed Abid Khan, who sat huddled in his living room here with his wife and other children.

Hours later, without ever leaving the airport, Khan boarded a plane and flew home to this Houston suburb.

His family had saved him from an uncertain fate in Syria, but not legal jeopardy in the United States.

Fifteen months later, in May 2015, the FBI charged Khan with conspiracy and attempting to provide material support to the Islamic State. Instead of life inside the caliphate, Khan, now faces up to 30 years in prison. – Washington Post, Sept. 6, 2015

Any American, regardless of age and ancestry, who flies to Turkey in hopes of joining the Islamic State has made a terrible choice. He or she is taking a road that leads nowhere good.

On the other hand, anyone who has parented teenagers learns to expect bad choices. You hope no one gets hurt and they learn from the mistakes. You also hope to avoid the criminal justice system.

Asher Abid Khan's family had a terrible choice. Not fully aware of his activities but worried for his safety, they contacted the FBI for help. Now he faces prison for "attempting to provide material support" to a terrorist group.

The Washington Post account suggests Khan had more than casual sympathies for the Islamic State. Though he abandoned his Middle East trip and never actually joined IS, he was still interested in the idea. He described the United States as "the Great Deceiver."

Here at The Daily Bell we regularly note the U.S. government's deceptive activities. Politicians of all stripes make harsh accusations against the incumbent government. The First Amendment grants us the right to do so. At what point does criticism cross the line into criminal activity?

We don't know. The line seems increasingly vague – and that is a big problem. Several weeks ago, we described retired. Gen. Wesley Clark's desire to force those who even might become disloyal or radicalized into World-War II-style internment camps.

Khan would be a good candidate if we had such camps, but why stop there? Isn't his family part of the problem? Surely, his parents should have taught him better. How about the other people at his mosque in Houston, or his high school friends? They knew his sympathies – or should have known them.

This is a very slippery slope. Can we incarcerate people for simply believing unfashionable ideas? That seems contrary to the First Amendment's spirit, if not its letter. Yet it is happening.

So, a word to the wise: be careful what you believe. It could have serious side effects.