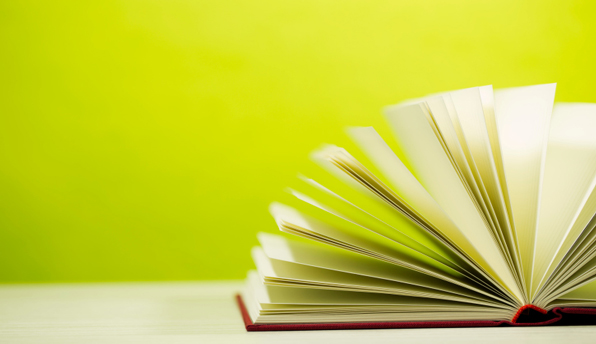 It’s no secret that Senator Josh Hawley is a skeptic of the free market. Indeed, the Missouri Senator has made a career out of urging government crackdowns on social media and Big Tech.

Hawley insists that the free market untrammelled allows ideologically possessed, monopolistic companies to dominate the domain of acceptable discourse. In fact, Hawley wrote a book on the subject, The Tyranny of Big Tech, that was due to be published by Simon and Schuster.

But after Hawley objected to certification of electoral college results that slated Joe Biden as the winner of the 2020 election, and after riots ensued from angry Trump supporters who, like Hawley, believed the election was stolen by the Democrats, Simon and Schuster withdrew from the book deal, explaining they, “cannot support Senator Hawley after his role in what became a dangerous threat to our democracy and freedom.”

For Hawley, and for many who share his views, this withdrawal confirmed a suspicion that companies wield inordinate power over free speech, deciding which speech is too offensive, dangerous, or otherwise politically unconscionable to platform. The conclusion is understandable. The free market untamed allowed Hawley’s book on the dangers of censorship … to be censored. Hawley responded characteristically to Simon and Schuster’s decision, claiming the withdrawal was, “Orwellian,” and, “a direct assault on the First Amendment.”

Evidently, Hawley wished that a private publishing company would be forced to platform ideas and individuals they find objectionable. After all, he argued, how are we supposed to operate in a free and open society if one set of political ideas is stifled out of existence by ideologically motivated actors in a “free” market?

He might have had a point, until, a little more than two weeks later, another publishing company agreed to publish the book—Regnery Publishing.

Despite the Senator’s protestations that political censorship of his ideas warranted a departure from the free market, the free market came to his rescue. Because that’s how the free market works. While individual companies are often motivated by ideological concerns, untapped profit demands that other companies will pick up the business they leave behind. That’s why Hawley’s book is due to hit the shelves in May.

Regnery Publishing prides itself on its history of publishing conservative and Right-wing authors. It has published books from conservative authors such as Russell Kirk, William F. Buckley, and Gad Saad. It is not difficult to imagine that such authors would not be published in Left-leaning publishing companies, so Regnery fills a void in the market. The publishing company is vocally biased towards the Right, and that’s ok. It’s the beauty of the free market that such companies exist to counteract the business dealings of companies biased towards the Left.

The free market allows censorship of particular ideas companies deem repugnant, even if that company claims dedication to expanding the realm of political discourse. And today, as Josh Hawley’s book deal with Regnery proves, that’s to the Right’s advantage.

But these events also underscore another consideration: If conservatives want a voice in a public square dominated by private platforming companies who don’t want their voices heard, they should look for meaningful solutions to (real or perceived) Big Tech bias against speech from the right, instead of demanding that private companies platform their speech.

Regnery did just that. And many others who care about allowing a diversity of viewpoints to be heard should do the same—in other words, strive for free market solutions to Big Tech Left wing bias.

This Spring, in one of the greatest political ironies of the year, a book on the dangers of Big Tech censorship, will be published by a private company in defiance of its censors, thus disproving the author’s opinions on censorship and the free market.

Sarah Weaver is a graduate student studying political philosophy at Hillsdale College. Her writing has been published at The Federalist, The American Spectator, and the Detroit News. Find her on Twitter: @SarahHopeWeaver.