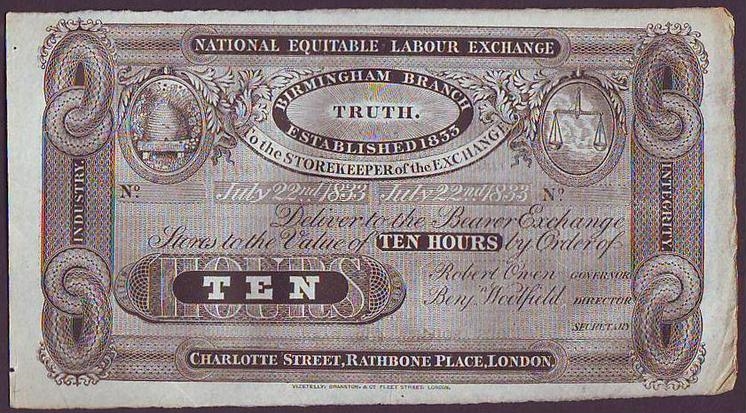 Our culture and economy are doomed, or not, because the pundits say so.

They’ve been saying so for so many decades that eventually those in favor of doom will be right. Until that time, the no-doomsayers will be right, but there are no points awarded for predicting No Doom. Then those who were right last will get bragging rights until the next big disaster.

Still, with the US unfunded pension liabilities and debt somewhere North of $200 trillion, quite more than the Gross Domestic Product of the entire world, confidence in the coming disaster is high, but exact dates are hard to come by. Yea, for no man knoweth the hour! (Meanwhile, on the personal level, I believe John Williams of ShadowStats, who says that we’re already IN a recession.)

Eventually something awful is going to occur to the money, and by extension, to you. Gary North had a logical argument against hyperinflation. It would hurt the bankers, he said, and therefore it won’t happen. That makes a great deal of sense, from the Global Conspiracy point of view, and from the 2008 events too. Perhaps you remember the sub-prime mortgage bubble. It popped. Some lenders are no longer with us. Others were bailed out. “Too Big To Fail” became a slogan.

And that was the last time I have ever asked a bank for anything. That was my take away from 2008, the debacle’s effect on me was that capital wasn’t available from the banks. These were the days before crowdfunding, and before crypto currency.

Ah, those heady days of ICOs (Initial Coin Offerings)! Risk? Ha! It was all risk. Companies were promising nothing, and delivering it in abundance. They’d take the money and vanish to Thailand, or someplace where your dollar was good for the most hookers and blow possible.

You couldn’t get any equity, because everyone knew THAT was illegal. For decades the SEC had decreed that various expensive forms must be followed to sell equities in corporations, and here people were, selling NOTHING and getting hundreds of millions for it.

Crowdfunding birthed the ICO, which was based on even fewer trinkets and obligated the sellers to do exactly nothing. A situation, you see, that the fedgov simply could not have. Why, here were people throwing their money away at nothing! They must be under taxed, and under-regulated too. And so the SEC decided that all the things were illegal, and made it retroactive. Soon, the US lost its position as the leader in Initial Coin Offerings, while Europe and Asia picked up the slack.

So how, you may ask, will Crypto Currency save Western Civilization?

Crypto Currency allows the securitization of assets. For example, your house, land, or car would be an obvious asset—but what about the USE of your house, land, or car? You could issue a token and sell it, to represent the rental of your vehicle for a set number of hours or days, ditto with your land or car. Just like the scrip of old, which represented a claim on your future labor, the new digital tokens you coin represent a claim on your asset’s use in the future. And access to capital is a must, even when no one is lending and especially when you don’t have a job. You can issue tokens on future beer, or future finished carpentry, or cats and other beasts of burden.

Farmers can issue tokens based on their future crop yields. Artists have already sold percentages of their artwork, bands have sold upcoming music. Anything you can imagine will be sold in advance, to finance its production. You don’t have to accept dollars, but you can trade for any other currency or token online. If your country’s money is worthless, you print your own. Smart tokens will allow scheduled and recurring payments.

The mass adoption of utility tokens and smart contracts will create a secondary market, with traders buying baskets of securitized assets and re-selling or hodling them, which will add a layer of stability.

One of the industries that has already shown itself to be the future is online gaming. More and more, online tokens have value beyond simply being a unit of gameplay. One of my favorite ERC 20 tokens that you can already acquire, and that’s funding a brand new game, is DIO, for the game Decimated. Fittingly, Decimated is an apocalyptic future earth where it’s cop cyborgs vs anarchist humans!

By inflation, you’ve been robbed every minute of every year of your life. Your savings are vanishing, in the US not as quickly as Argentina or Venezuela, but it’s a matter of degree. Those who have access to printed fiat currency first get the benefit of it.

The good news is that you don’t NEED them anymore! You can market your labor, or possessions, or good ideas and KEEP what they’re worth, cutting out the middleman. You can make a living playing games. You can make a living betting on people who play games, if you can’t! There has already been an ICO marketing shares in individual poker player’s winnings. There have been ICOs based on predicting future events, like the rise in housing values.

Very soon, you won’t have to buy a house to participate in the rise in real estate prices, you’ll just be able to buy tokens that represent partial equities. You’ll be able to own pieces of railroads, and space ships, without the current rules that reserve such things for the very rich.

The blockchain securitization of assets will represent the free market at its very best. When all the money goes broke, you don’t have to.