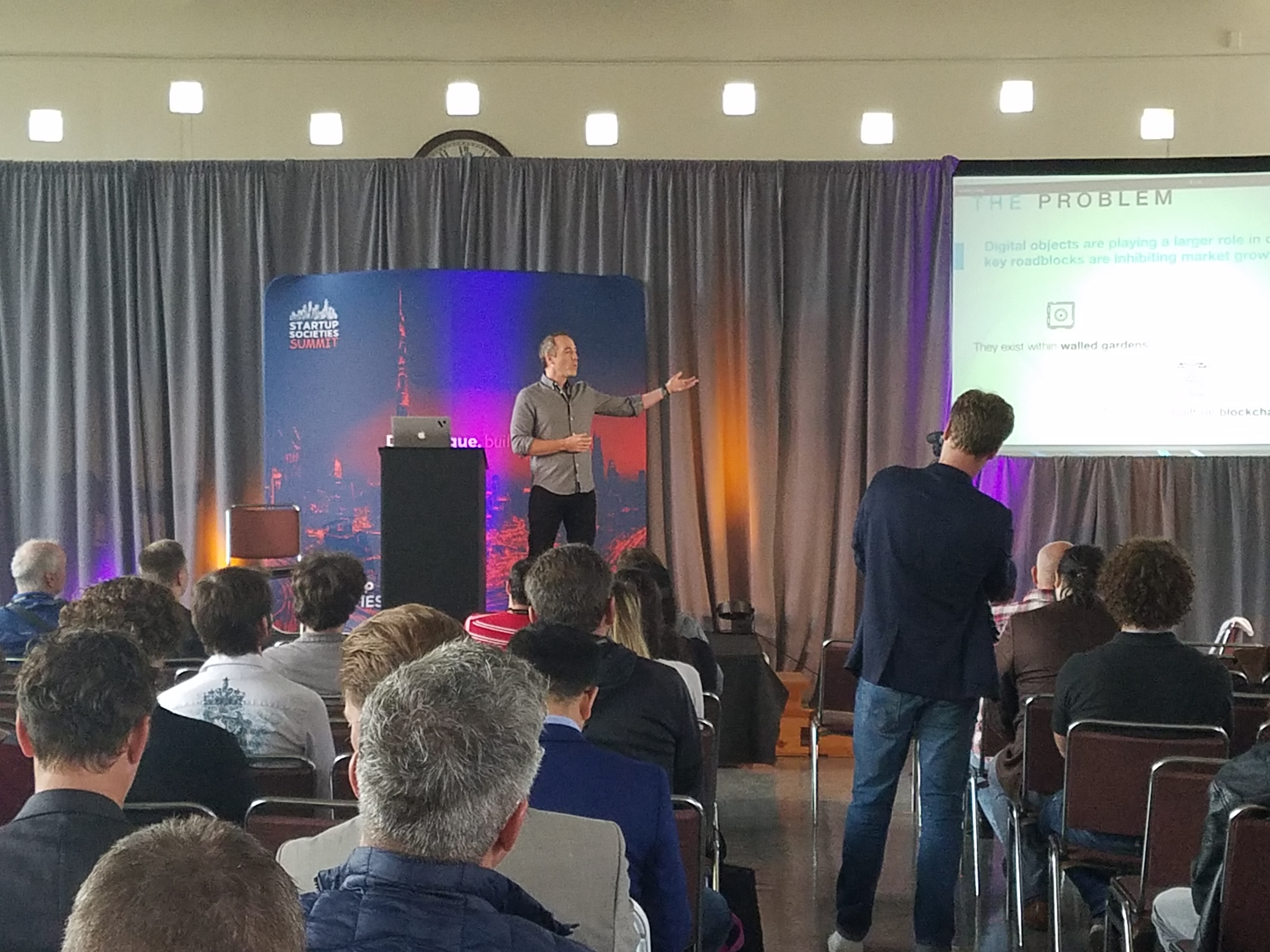 STAFF NEWS & ANALYSIS
How to Build Your Own Society Starts Here
By Joe Jarvis - August 12, 2017

Dale Brown realized decades ago that if he wanted to help secure the most dangerous neighborhoods in Detroit, he had to appeal to building owners’ wallets, not their humanity. They can make more money when people don’t get murdered in their neighborhoods. Dale’s company makes money training people to de-escalate situations for non-violent outcomes.

Joe Quirk of the Seasteading Institute had a major announcement. The Seastead he is helping build in French Polynesia is on solid legal ground, according to a third party French law firm. Once the legislature approves the plan, it could include 100 acres of beachfront property administered under the same special laws as the floating island.

Michael Castle Miller is excited about progress in Jordan in helping refugees. It is not about confining them to camps or giving them handouts. The way to help is by giving them the freedom to work and organize their lives. Refugee Cities finds solutions for hundreds of thousands of people displaced by war and poverty in their home countries.

These are a few of the people who spoke yesterday at the San Francisco Startup Societies Summit. The Startup Societies partnered with D10e to deliver a conference connecting the foremost thinkers and doers creating the governing structures of the future.

Governing can be done better. We need experimentation to see what works and what doesn’t. That is what connects everyone in this room.

Click here to watch the live feed of today’s speakers!

D10e is about unity through decentralization. We don’t need to be a forced into a group in order to work together. They host conferences around the world bringing together the movers of the blockchain and cryptocurrency worlds.

My head was spinning by yesterday evening from all the high-quality information coming at me. Check out the live feed to see what speakers have to say about emerging technology that will disrupt the government.

Over the next week, The Daily Bell will be going in depth to highlight some of the most promising projects building a peaceful and prosperous future.

Note: This article has been updated to reflect that the Seastead in French Polynesia still requires legislative approval.