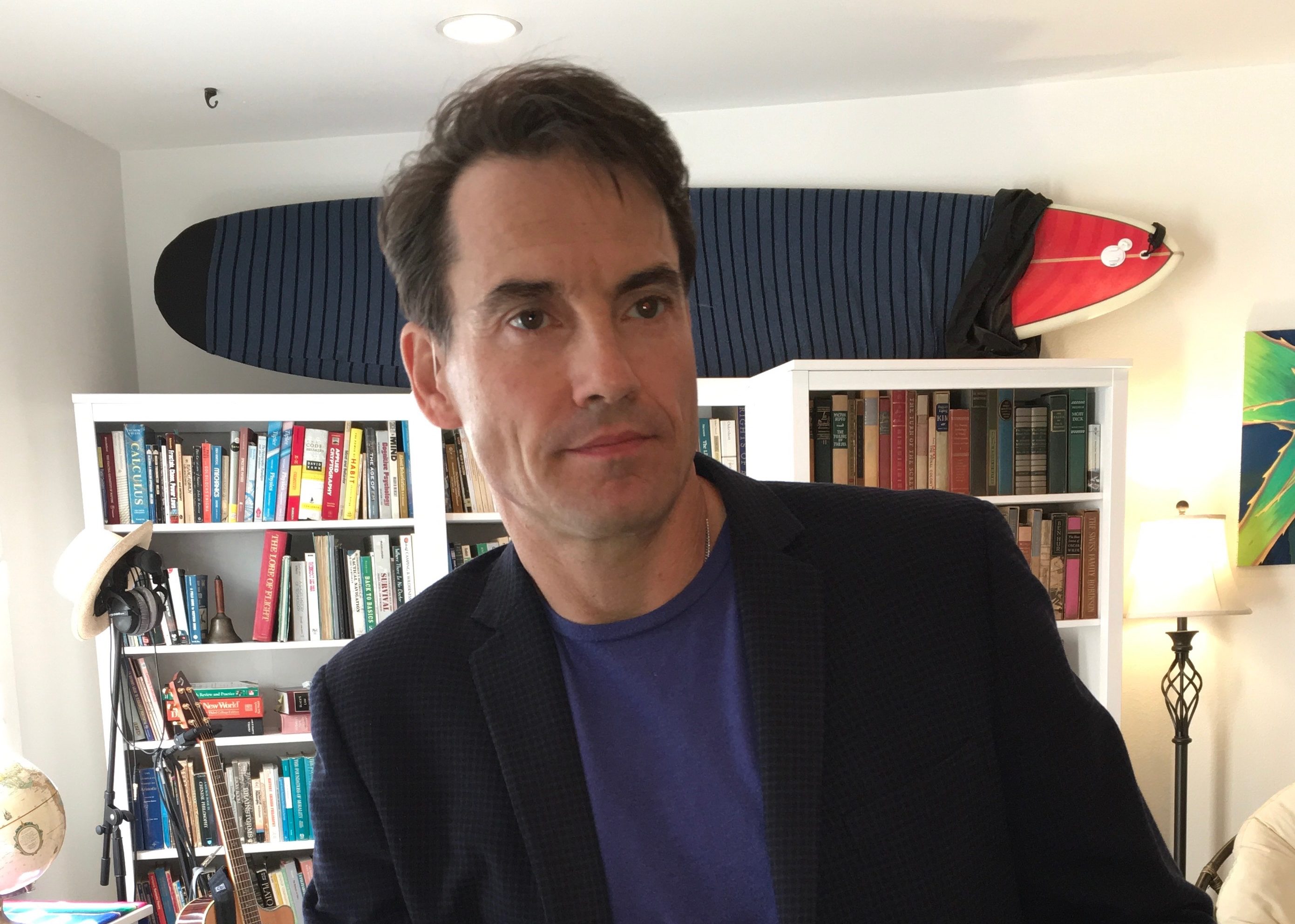 STAFF NEWS & ANALYSIS
How to Get Saudi Women Rights, and Make Your Neighbor Paint his House
By Joe Jarvis - August 15, 2017

If you get government wrong, you get everything wrong.

New York City has a lot of wealth. There is infrastructure, skyscrapers, smart people, transportation, and so on.

But what would happen if North Korea took over the city tomorrow? Would all that wealth simply remain in place? Would everyone just go on with their lives?

Of course not. People would flee in droves, the city would crumble.

Tom W. Bell says that 44% of the wealth in the world is the rule of law. Clearly, there are plenty of gripes to be had with the governments of New York City, New York State, and the United States. But even governments which mix statutory and common law can provide a decent arena where businesses and individuals can flourish.

Of course, we should always want to improve our circumstances. Since 44% of the wealth of the world comes down to how good the government is, this is the most important area to improve.

We could continue voting, volunteering on political campaigns, and calling our representatives. But speaking from personal experience, this doesn’t seem to make much difference.

But we have another choice right under our noses. It is already in practice in homeowners associations. Some people choose to voluntarily submit to a neighborhood-wide private governing structure.

Maybe you can’t bear the thought of living next to a neighbor with chipping paint on his house. You, therefore, agree that you will keep your home’s paint fresh, knowing that your neighbor signed the same agreement. The consequences for failing to hold up your side of the bargain are clearly stated in the contract you sign.

This same privatized rule of law is expanding beyond neighborhoods.

Tom W. Bell is a law professor who spoke at the Startup Societies and D10e conference this past weekend in San Francisco.

Tom has a book coming out called Your Next Government? From the Nation State to Stateless Nations. Here’s what he has said in the past about what your next government might look like:

Your next government might thus resemble a city-sized corporation, with you and other residents buying shares, electing the board of directors, and so forth. Think of it as residential co-op, upgraded for the big leagues…

In double democracy, owners manage the community on a one share/vote basis while residents enjoy the power to veto select laws or officers on a one person/vote basis. Owners construct; residents correct. Double democracy provides a structural safeguard against offensive governments without opening the door to mob rule. Both shareholders’ property rights and residents’ individual rights get represented in double democracy.

By privatizing the rule of law, you can get a much better product. Remember that the rule of law accounts for 44% of the wealth of the world, according to Bell.

Even places as repressive as Saudi Arabia, therefore, have some incentive to let go, in order to create more wealth in their jurisdictions. The country set up a special economic zone called KAEC City (King Abdullah Economic City). The city is administered by a publicly traded private company called Emaar Economic City.

And if you are a woman in Saudi Arabia, this is where you want to be. The oppressive police forces of the Saudi government are not present.

The city was designed with tourists and young Saudi’s in mind. The majority of the hundreds of thousands of Saudi’s studying abroad are women. Neither they nor tourists have an appetite for the oppressive laws against women which stain the rest of the country.

So there is a continuum here on what can be accomplished by neighborhood associations and private cities. Some people want to make sure their neighbor cuts his grass, and some people want to not be whipped for driving cars and showing their face.

When governing is done by consent, this is all possible, and everything in between.

Why Would Governments Allow it?

You would think governments would feel vulnerable at the thought of private governing structures competing with their power. And surely many do. But there are also incentives to letting go of control.

Cash strapped governments are happy to let private companies pay for the infrastructure which would otherwise have to come out of the public coffer. So a government can preside over a beautiful new city or neighborhood, reap the economic benefits, and not have to pay a dime.

And then there is the proper strategy for anyone attempting to start a special economic zone or private city. To get a law passed–or repealed–across an entire country, you need to appeal to countless politicians, bureaucrats, and special interest groups.

It sounds less scary to politicians and voters when you can say, “Look, we don’t want to change things everywhere. We just want this one little piece of land to have different rules.”

From my perspective, this is the camel’s nose under the tent strategy. Before governments know what hit them, the whole world will be privatized. People will see the success of private governance, special economic zones, and government by consent. Then they will clamor to create their own mini society, or move to their favorite one.

That 44% of the Earth’s wealth, the rule of law, cannot be stolen. But it can be created. And under those conditions, a new world is forming.