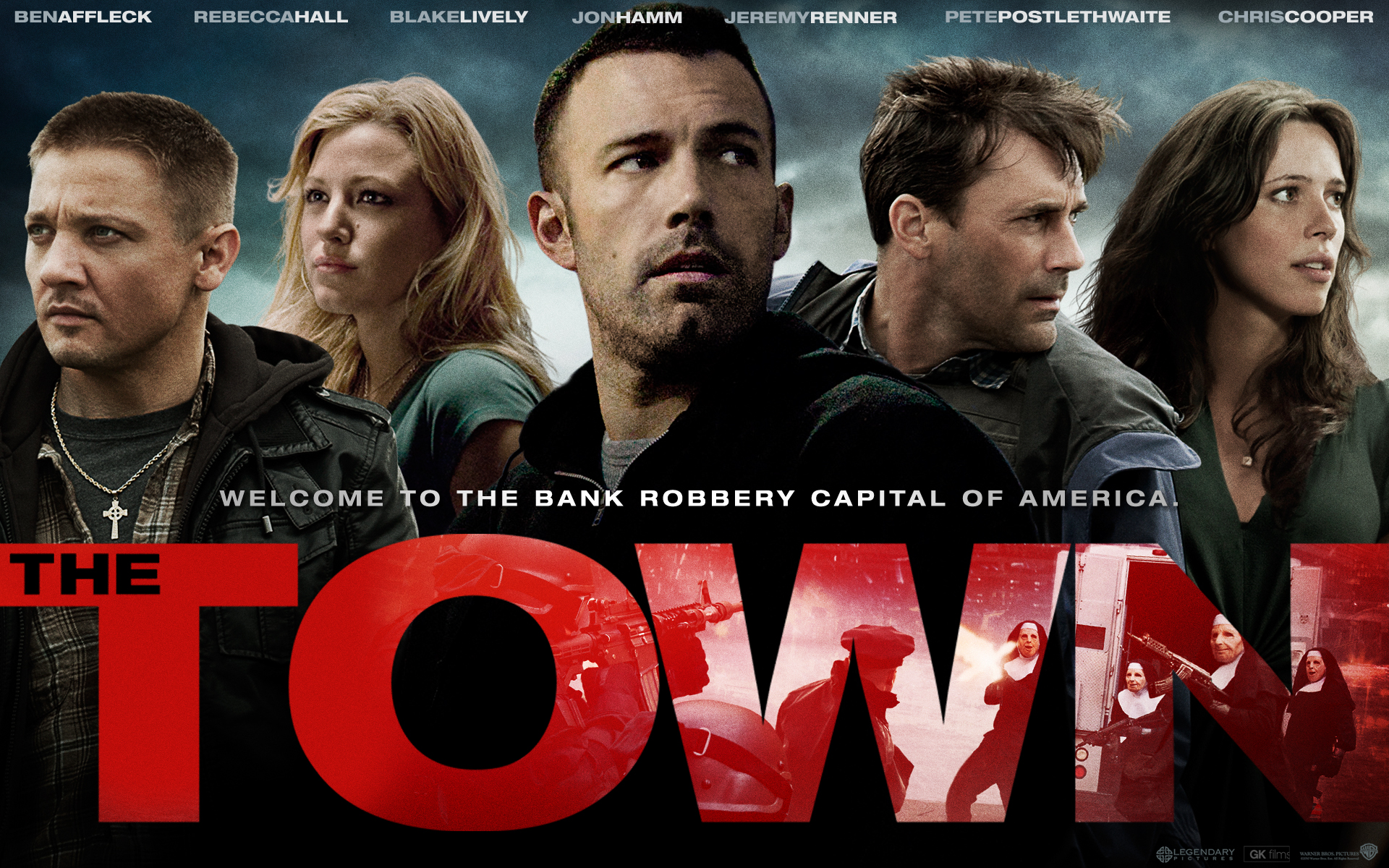 STAFF NEWS & ANALYSIS
How to Win an Easy Conviction in Court: Play a Movie for the Jury
By Joe Jarvis - March 15, 2017

Court is boring! If you want to get a conviction in the age of short attention spans, you need to entertain the jury!

Why would you rely on facts and truth in the U.S. court of law, when you could just play a Hollywood fabrication?

We all know how stale and dry court cases can be. But offer up some clips of a cool blockbuster hit, and the jury will love you! You won’t have to bother with pesky legal proceedings. You can induce the verdict you want based on emotions.

And now the precedent has been set that this tactic is perfectly legal in U.S. courts.

The Second Circuit Court of Appeals has just ruled that it is permissible to show a movie in court as evidence if the movie is close enough to the actual crime.

Because suspects in a robbery “emulated” the movie The Town to commit an armed robbery, the judge ruled that playing clips from the movie was fine because of the similarities to the actual crime.

The Government sought to admit the film clips as relevant because, given the similarities between the actions depicted in these scenes and the February 2012 robbery, the clips helped to explain why the 2010 and 2012 robberies had proceeded differently.    The similarities included: (1) pouring bleach on the bank surfaces; (2) threatening an employee by revealing knowledge of the employee’s home address; (3) wearing police badges, uniforms, and sunglasses; and (4) wearing masks.    In connection with its motion, the Government submitted an iPhone photograph that showed Monsalvatge standing next to Byam and wearing a t‐shirt with a silk‐screened image of one of the masked robbers from Clip 3 of The Town.    The Government also included text messages showing that Monsalvatge had designed and custom‐ordered the t‐shirt at a mall. 15    Dunkley and Byam each raised a Federal Rule of Evidence 403 objection in their papers opposing the Government’s motion in limine.    The district court granted the Government’s motion to admit the evidence.

It appears that the robbers were encouraged to change the procedure from the first robbery to the second using inspiration from the movie The Town.

But how exactly does that help prove them guilty of actually committing the crime? Is the fact that a suspect wore a t-shirt depicting The Town proof that he planned a similar robbery to the one depicted in the movie?

If I was a prosecutor who had shaky evidence, this precedent would be quite the boon! I would just look through the suspect’s facebook until I found something that could be associated with a movie. Then I would show the movie in court to make the jury associate the dramatized crime with the suspect.

Accused of a hate crime? Well they better hope they never posted favorably about American History X. We’ll show a clip of an Edward Norton acting out a racist attack.

Find a picture of an executive going to see the movie The Wolf of Wall Street? Easy way to nab him for insider trading. We’ll play clips of Leo screwing over the elderly and his employees. If he drives the same car, or has the same haircut, we will say he was emulating DiCaprio’s character.

Apparently in the kangaroo courts of America, all you have to do is show a couple similarities between the film interests of suspects, and the crime they supposedly carried out. That’s all the proof you need to bring a dramatic flare into the courtroom.

Even if the suspects in this case are actually guilty (and they probably are) it doesn’t change the terrible precedent of associating fiction with reality, and bringing that fiction into the court room.

You can watch the movie The Town on Amazon