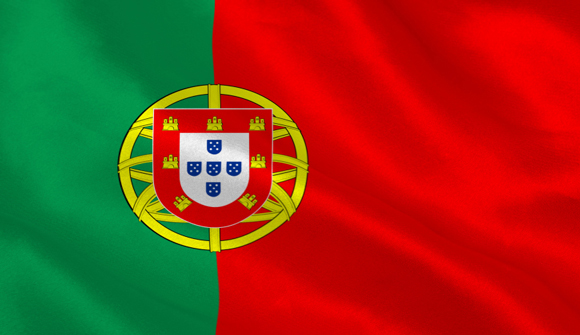 Just like Simon, I’m probably one of the world’s worst tourists.

When I travel somewhere, I prefer to experience real life in the country or city that I’m visiting.

So my schedule is usually full of meetings and networking with local entrepreneurs, attorneys, bankers, and foreign expats, trying to get a feel for the place.

And after a great trip to Dubai last month, I’m now doing the same thing in Lisbon, Portugal– a beautiful European city that I typically visit every summer.

Portugal is becoming incredibly popular with expats, no doubt due to its cheap cost of living, extremely high quality lifestyle, and plethora of legal residency options.

I had a great meeting with one of the attorneys we work here in Lisbon with to discuss their residency programs, and to see how the current situation has impacted them.

As Simon wrote last week, Portugal has some great residency programs, and pretty much anyone can take advantage of them.

Unsurprisingly our attorney in Lisbon told me that they’ve seen a surge in residency applications from US citizens over the past few months.

And even though Americans are not formally allowed to travel to the EU right now, you can start the residency process right from your home country by going through the nearest Portuguese consulate.

If you have sufficient savings and are interested in purchasing a property, Portugal’s ‘Golden Visa’ program offers legal residency to foreigners who acquire qualifying real estate.

But more interestingly, there are plenty of ways to obtain residency here for people who are no high income earners, or who aren’t interested in buying property.

Just today I met a couple of architects from Lebanon and Italy living and doing business in Portugal, an Australian who left his corporate job in London and moved to Lisbon to open up a coffee shop.

I met a foreign entrepreneur who obtained bank financing here– he borrowed €50,000 from the bank for his startup, at a “ridiculously low” interest rate.

I also met with his banker who confirmed that, yes, they do make loans to startups. The interest rate is ‘euribor’ (which is currently NEGATIVE 0.5%) plus a margin of between 2% to 3.75%.

And on top of that, the banker told me that entrepreneurs can receive an extra €50,000 in business funding from the Portuguese government as part of their economic stimulus.

I also met an expat from the United States who recently moved here after becoming completely fed up with life back in Los Angeles. And as she watches the lockdowns and insanity on TV, she knows she made the right decision and doesn’t see herself going back.

She doesn’t have a ton of money and would by no means describe herself as wealthy. But she’s doing very well here in Lisbon as a yoga teacher.

And I think she is a great example of how anyone can do it.

Portugal is a wonderful place, but it’s just one tiny drop out of an ocean of options.

Whether it’s Portugal, Panama, Puerto Rico, or anywhere else in the world, there is absolutely a place (and probably several places) where you will thrive… where you will feel energized and happy.

And again– anyone can do it.

In the past, a lot of people had significant constraints. Work. The kids’ school. Karate class.

All of those constraints have melted away. A lot of jobs are online. A lot of schools are now online. And, yes, they have Karate class overseas too.

Given everything that’s happening right now, it’s worth at least considering the possibility that you can live the life you’ve always dreamed about, but never had the freedom to pursue.

To get started, you just need the right information… and the willingness to make it happen.