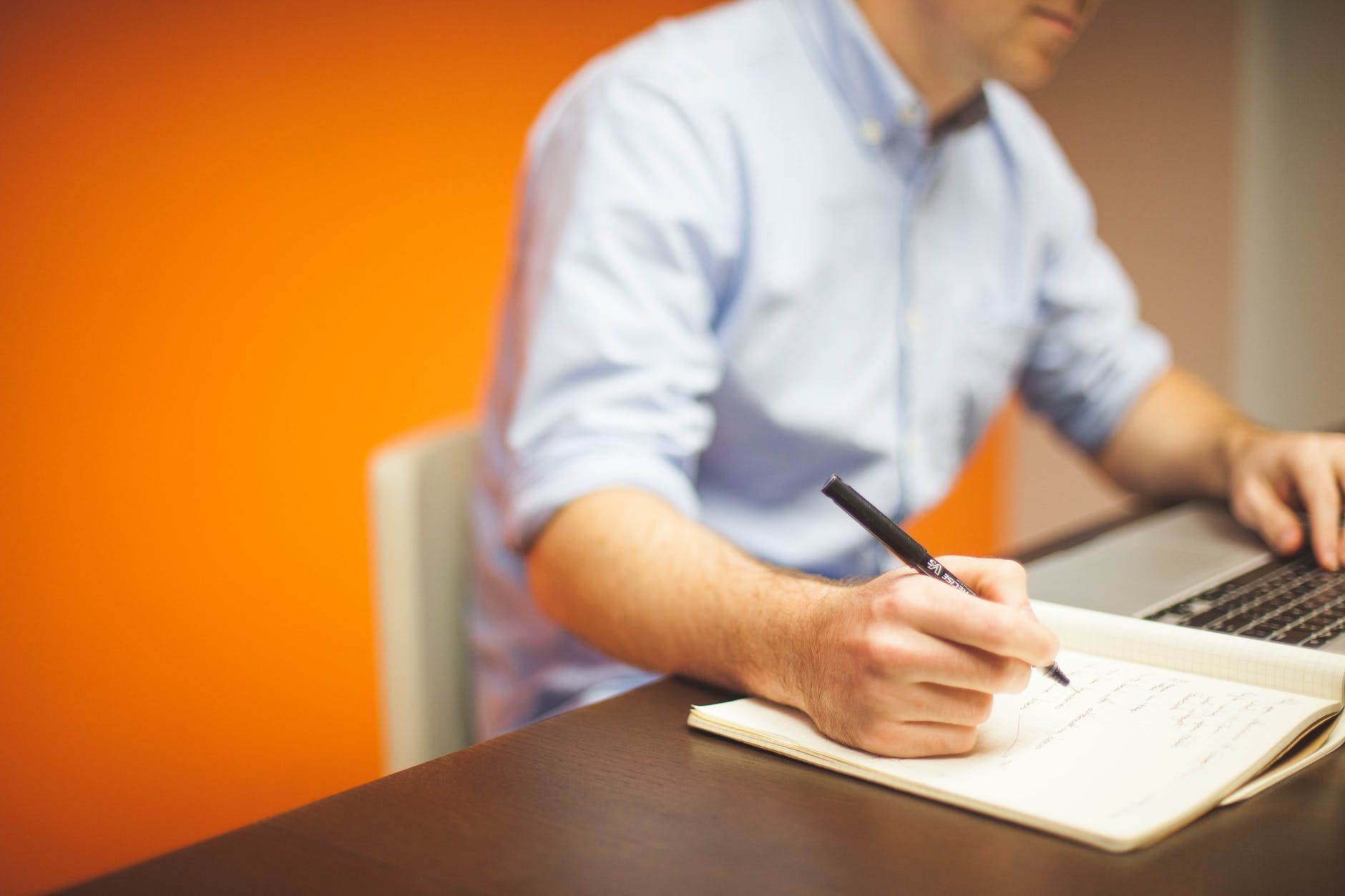 The Sheriff of Nottingham in the tale of Robin Hood didn’t just collect taxes.

He didn’t consult a chart and calculate what each person owed for the maintenance of the paths through the Sherwood Forest. It would be hard to make such a mundane bean-counter evil.

The reason the Sheriff of Nottingham could abuse his power was that it was so arbitrary.

There was no tax rate. The Sheriff simply took what he wanted. He kept most for himself and gave some to the crown, in exchange for his power.

This is the type of power all tyrants want. Specific laws and taxes are no fun.

But with arbitrary power, you can take vengeance on your enemies. You can reward your friends. You can grant monopolies, destroy businesses, impoverish entire demographics, and trade leniency for status.

That’s how the Sheriff of Nottingham’s power and wealth came to rival Prince John’s.

Unfortunately the “Sheriff of Nottinghams” exist in real life, in bureaucratic offices across America.

For example, last year two freelance novelists from Charlottesville, North Carolina received letters from the tax collectors, ordering them to pay thousands of dollars in back taxes.

The city said they failed to pay for a business license. To work from home, and write.

Officials think these writers need a license to put words on paper.

It’s bad enough if the city expects every freelancer who lives in the city to read the tax code and pick out whatever few sentences mandate that they pay for a business license.

The city claims completely arbitrary authority to demand taxes for “personal or business service, not specifically included” in the ordinance.

The words “freelance” or “novelist” or “writer” do not appear in city code at all. The city can tax– or not– whoever they wish, based on that vague line in the city code.

There is a Robin Hood in this story.

The Institute for Justice is helping the novelists sue the city on First Amendment grounds. The city would silence these writers if they refuse to pay the arbitrary tax.

And that’s what all these licensing laws come down to, restriction on the freedom of expression.

Free people have the right to work, to sell their labor, and to contract with whoever they wish. That’s freedom of expression.

And yet so many cities and states demand that you ask permission to make a living.

This one is especially personal to me since I make a living as a self-employed writer.

I’m glad that these writers are fighting back against Charlottesville.

But personally, I find the best way to combat small-time tyrants is to vote with my feet.

Maybe the peasants of Sherwood forest had nowhere else to go. But these days, why stick around and let the Sheriff of Nottingham abuse you?

Puerto Rico has been welcoming freelancers and self-employed with open arms.

Under Act 20, the Export Services Act, corporations, including sole proprietors, self-employed, and freelancers, can pay just 4% corporate taxes. That goes to the government of Puerto Rico, and the U.S. government gets nothing. And yes, it is entirely legal.

The law applies to any businesses which “export services.” And they apply the definition liberally. Authors are exporting their writing services. Consultants, website operators, graphic designers, coders, and so on can all take advantage of the law.

But all good things come to an end…

At the end of the year, the rules are changing. The government of Puerto Rico is adding extra requirements to qualify for Act 20. These make it less appealing to small-time freelancers, for instance having to hire at least two employees.

But if your application is submitted by the end of the year, you can still be grandfathered into the old rules.

That’s why I recently started the application process so that I can move to Puerto Rico by the end of the year, and start paying a 4% tax rate.

And it isn’t even too expensive to form the company and apply.

I am using a service provider called PRelocate. They actually walk you through the process and file your application for you, all for free. They make their money from getting a small slice of the taxes your company pays to the government.

That means the only costs will be for the government fees, about $1,100 total.

A small price to pay for the amount I’ll save in taxes.