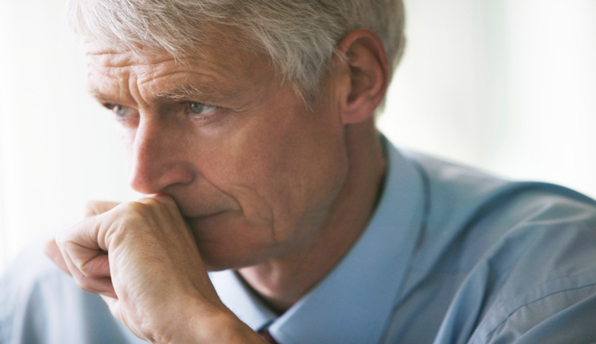 STAFF NEWS & ANALYSIS
IMF Misleads on Interest Rates – And So Does the Media
By Staff News & Analysis - April 11, 2014

It is now nearly seven years since the start of the financial crisis, yet despite growing evidence in America and Britain of a return to relative normality, something remains profoundly broken at the heart of the world economy. One manifestation of this – much discussed among the officials, finance ministers and central bankers gathered in Washington this week for the spring meeting of the International Monetary Fund – is the persistence of unnaturally low interest rates. – UK Telegraph

Free-Market Analysis: The UK Telegraph has posted an article entitled, "The world economy may well be stuck in neutral for years."

The article points to low interest rates as a point of concern, even though these rates are to some degree not a market phenomenon but a human (central bank) decision.

The article goes on to use the dreaded "S" word – pointing out that, "Low interest rates in the US and Greece are not a sign of recovery, but a warning of permanent stagnation."

… At the start of the crisis, abnormally low interest rates were considered a temporary, but necessary, aberration that would disappear as soon as advanced economies got back on their feet. The general assumption was that over time, both short- and long-term interest rates would drift back to pre-crisis levels. This can no longer be taken for granted.

A return to the good old days is looking ever more questionable. What economists call the natural, or "equilibrium", rate of interest may have settled at a permanently lower level, with dramatic long-term implications for investment ?ows, savings and asset prices.

… The IMF's latest World Economic Outlook comes to the conclusion that real long-term interest rates are never going to return to pre-crisis normality – or not within any foreseeable time horizon. They may rise a bit, but they won't go back to the sort of levels we were used to.

If this is right, it points to a deeply depressing future for advanced economies, one of permanently low investment in productive activity and repeated bouts of financial instability.

So what's misleading? Well … for one thing, the idea that investors are recklessly "chasing their way up the yield curve."

The article explains that when rates are low, money looks restlessly for higher returns. This, in turn, creates "asset bubbles" and eventually irresponsible investing that forgoes normal safeguards.

But actually, the IMF – and by extension this article – is engaged in the favorite sport of the power elite, which is covering up the misdeeds of monopoly central banking.

The article and presumably the IMF never explain why rates, long and short, are low to begin with. They are low in large part because central banks want low rates.

It is true that central banks cannot shape the entire yield curve but manipulation of short-term rates can influence the larger fixed income environment.

As for "stagflation" – the article points out that low rates are warning us of the onset of this dread economic disease. But we would argue that stagflation is characterized by price inflation and a moribund economy.

Interest rates in any capacity are a secondary concern.

By focusing on interest rates, the article relays the IMF's likely deliberate obfuscation about the root cause of the modern malaise: Command-and-control monetary facilities.

Economics is really not so difficult. Monopoly central banking fixes the rate and volume of money, and the result sooner or later severely damages economies.

If people want economies to grow again in healthy ways, this sort of price fixing must end and competition must be reintroduced into the monetary system.

Notice, please, that the IMF honchos that gathered in Washington this week surely did not discuss ridding themselves of central banks.

They worried visibly and volubly about "low interest rates." The largest agencies charged with supervising global health and wealth cannot even bring themselves to state the problem directly, much less discuss an adequate solution.

There is little or nothing in the mainstream media that tells the truth about our economic or investment dilemmas. Modern reporting is merely a handmaiden to increased global governance.

What to do? Turn to the alternative media for insights about today's environment in numerous arenas – and especially from a fiscal and monetary standpoint.

The alternative media isn't perfect but right now it's certainly a preferable alternative.