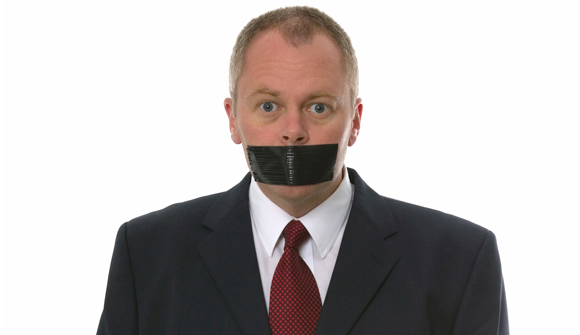 Inside the Final Hours of Debate Prep for Hillary Clinton and Donald Trump … After more than a year of wall-to-wall campaigning, the outcome of the 2016 election could hinge on 90 unpredictable minutes Monday night in Hempstead, N.Y.  The first presidential debate between Hillary Clinton and Donald Trump is expected to be the most watched in history, with perhaps 100 million viewers tuning in for a showdown with the power to upend an increasingly close race. -TIME

How does Hillary manage to stay healthy and on her feet for three debates? That’s the big question but incredibly you won’t find it asked in mainstream media articles anywhere.

As of a few hours before the debate, the Guardian, TIME, New York Times and myriad other publications have weighed in regarding the debates and what the candidates need to do to win.

The consensus seems to be that Trump has to restrain his instinct to make informal comments that seem  “un-presidential.” And Hillary surely has to avoid droning on.

But there is only one fundamental question that needs to be asked from what we can tell: Will Hillary have a seizure or collapse onstage?

We found plenty of alternative media speculation on this issue. WND published an article speculating that Hillary had epilepsy. ZeroHedge speculated about Hillary’s stamina during the debates. Infowars, The Conservative Treehouse and other alternative publications focused on Hillary’s health as a main debate issue.

But not the mainstream. More, From TIME:

Clinton still boasts far more paths to the required 270 electoral votes. She enjoys an advantage in on-the-ground organizing in battleground states and a virtual monopoly over the airwaves.

But her campaign’s failure to put Trump away has Democrats fretting. Trump is a canny media manipulator, and Monday night on Long Island offers him the best forum this fall to channel his celebrity into political credibility by projecting a presidential bearing, just as early voting gets under way.

Despite radically different approaches, both candidates have proved to be formidable opponents.

Not a single mention of the biggest problem that Hillary seems to have currently … her inability to control her physical health and tendency to suffer from what seem to be seizures, large and small.

Without these health problems, we tend to believe that Hillary would not have much difficulty winning the election. She seems to be the “chosen one” – backed by some of the most powerful people in the world from what we can tell, both in the US and abroad.

Whatever it takes to put Hillary into office may well be tried, including voter manipulation and other electoral “fixes” on a massive scale.

But she has to get to the election first. And that seems a harder and harder task.

The idea that perhaps millions of words could pour out of mainstream presses and onto the Internet without once mentioning Hillary’s physical state – and how it might affect the upcoming debates – is truly amazing.

This is a candidate that not long ago had to be dragged into an ambulance disguised as a van, losing a shoe in the process.

The woman who emerged several hours later on the streets of New York to wave at the crowd was likely a “double” but few mainstream reports mentioned the possibility.

She supposedly had pneumonia but has apparently recovered with astonishing speed. She supposedly felt “overheated” during the 9/11 ceremony when she collapsed but neither the humidity nor the temperature were unusual for the season.

It all adds up to yet  another obvious example of how the Western mainstream media has been organized to support every aspect of Hillary’s campaign.

What’s worrisome of course is that those who stand behind these mainstream publications don’t seem too concerned that they have crumpled up the reputation of a trillion-dollar industry and discarded its credibility.

Conclusion: And this unfortunately gives rise to another question whether Hillary ultimately wins or loses: What comes next?