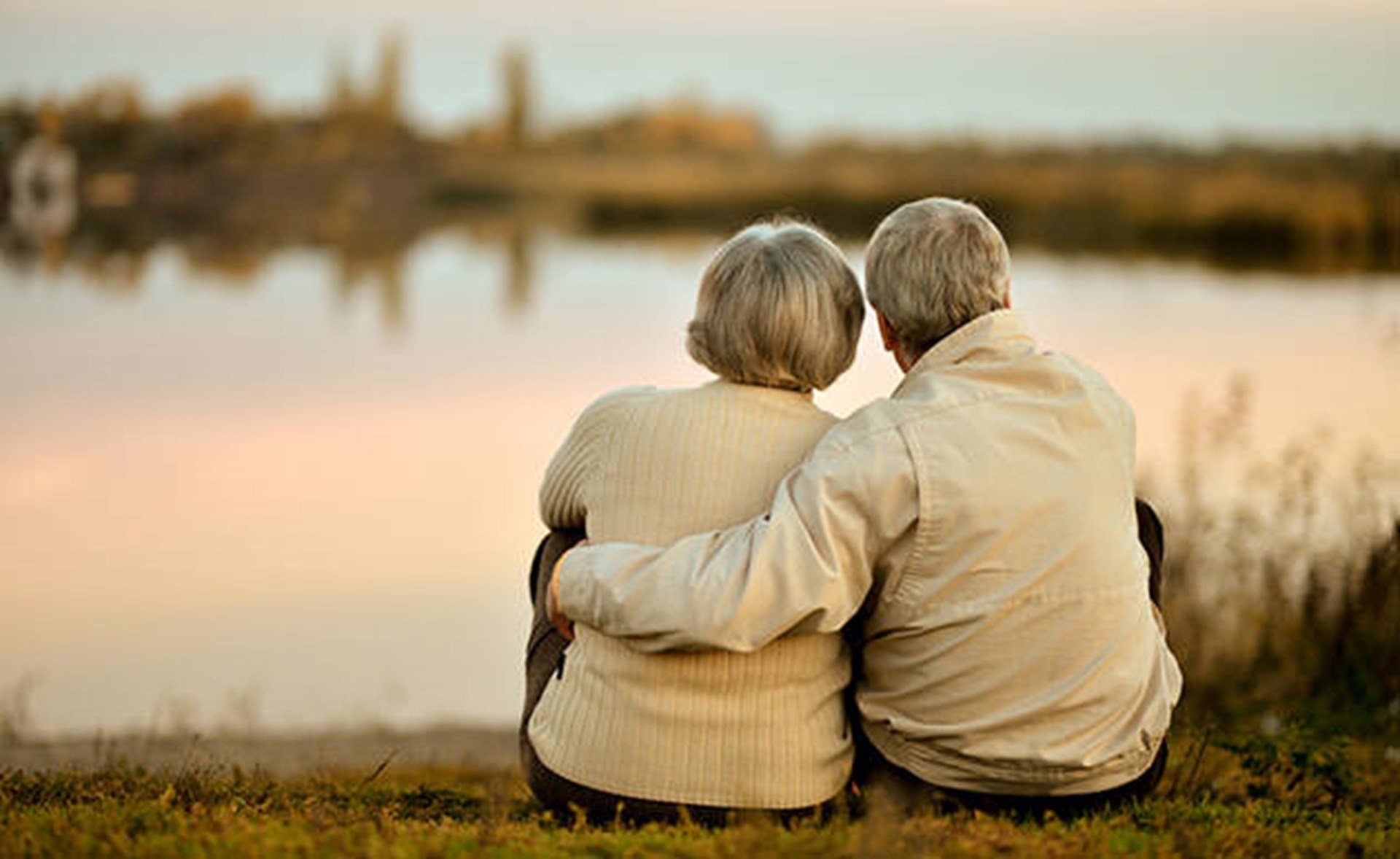 In my day to day search for interesting and, hopefully, relevant content, there are a handful of discussion boards I visit.

The discussions span a wide range of interesting topics from history to how to cook a particular dish to where to find a good deal on wool socks to the best song of the 1960s. However, politics, by far, appears to be the most common driver of discussion.

I suspect it’s like this in many corners of the online world.

What caught my attention this past week was a post by a long-time and respected member of a gun-related discussion board. He announced that a heavy burden had been lifted from his shoulders and went on to explain that he had decided not to participate in any more political discussions.

As a recovering political junkie, this caught my attention.

It was fascinating to see another person who had lived and breathed politics for many years reach the point of diminishing returns. It’s not an easy thing to admit that, after decades of conversational, emotional, and intellectual investment, one’s efforts have likely changed few minds.

I was particularly struck by this individual’s recognition that he hadn’t even realized what a conspicuous load he’d been carrying until the moment he chose to set it aside. With that shocking realization came the recognition that he could have done so at any time.

“What if I had invested all that research and conversation into things that uplifted myself and others?”

There was no legitimate value found in having spent decades of his life discussing all the gory details about the corruption of certain politicians, political parties, and special interests. In fact, focusing primarily on political malevolence and negativity had, in many ways, made him a more negative person.

The question he asked is extremely insightful: “What if I had invested all that research and conversation into things that uplifted myself and others?”

He then resolved to shift his focus to fixing things over which he has actual influence, starting with himself, his family, and his truly important relationships. He has committed to ramping up his efforts to positively influence the people around him rather than simply argue with them.

Anger Is Easier Than Action

His story struck a chord with me because I recognized that I too had walked this same path and come to a very similar realization.

I learned very early on in my talk radio career that there is a large and loyal audience that loves to be told who to hate and what to fear. The more red meat I threw and the more demons I gave them to wrestle, the more they loved me and listened to me.

It’s a tendency that’s not limited to any one side of the political spectrum.

At some point, I found myself asking, “Is this really accomplishing anything worthwhile?”

These fear and enemy-driven folks weren’t motivated by evil or stupidity so much as by a need to define themselves by what they’re against. It’s a tendency that’s not limited to any one side of the political spectrum.

It will always be easier to feel good about simply proclaiming ourselves to be against something than it will be to actively live an uplifting and righteous life. To paraphrase Chesterton, “It’s not that such an approach has been tried and found wanting, it’s that it’s been tried and found difficult.”

But there is a world of difference between these two approaches.

Getting caught up in the political bickering is so easy to do. Virtually every one of our information delivery platforms is saturated by politics. No wonder so many people appear to struggle with feelings of hopelessness.

For some, it becomes what writer Claire Wolfe has described as a “daily dread supplement,” and we can become addicted to the need to feel fearful or angry over time. Breaking this cycle of dependency first requires the willingness to admit that there’s a problem.

When we step outside the box and forge connections based on commonalities, we reduce their power and influence over us.

If we find ourselves constantly arguing with others, complaining about them, or even feeling the need to confront those who hold differing points of view, the deficiency is with us—not them. This is because the majority of political discussions have become a form of competition that’s rooted in pride.

We are kept artificially divided by politicians and their enablers who consolidate power over us by keeping us constantly seeking favors for our tribe and chastisement for everyone else.

When we step outside the box and forge connections based on commonalities, we reduce their power and influence over us. More importantly, we become the kinds of individuals and neighbors who can be counted on by those around us.

Our constructive actions will do far more to earn the trust of others than will our ability to put them in their place, either online or in the real world.

If you’ve found yourself feeling a sense of hopelessness at the irrationality that seems to be taking root all around us, this is where hope can be found.

It starts with recognizing that individual goodness—backed by principled action—will move mountains that angry words never will.

This article was reprinted from Southern Utah Now.

Bryan Hyde is an opinion columnist specializing in current events and liberty viewed through what he calls the lens of common sense.