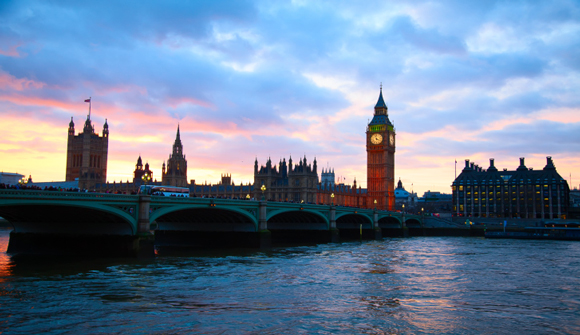 "Britain is not a state that is trying to search through everybody's emails and invade their privacy," [Prime Minister David Cameron] insisted. "We just want to ensure that terrorists do not have a safe space in which to communicate. That is the challenge, and it is a challenge that will come in front of the House. We have always been able, on the authority of the home secretary, to sign a warrant and intercept a phone call, a mobile phone call or other media communications, but the question we must ask ourselves is whether, as technology develops, we are content to leave a safe space—a new means of communication—for terrorists to communicate with each other.

"My answer is no, we should not be, which means that we must look at all the new media being produced and ensure that, in every case, we are able, in extremis and on the signature of a warrant, to get to the bottom of what is going on."

Cameron confirmed that the government plans to bring forward its draft investigatory powers bill in the autumn. The resurrected bill, known previously as the 'snoopers' charter' is facing growing opposition outside parliament. – Politics.co.uk, June 30, 2015

UK Prime Minister David Cameron is a seriously deluded man. First, he apparently believes Facebook and Twitter users currently have "absolute privacy" in their communications. That is nonsense. Second, Cameron believes this nonexistent absolute privacy is unsustainable and intolerable. He wants to destroy it as soon as possible.

This is necessary, Cameron told Parliament, because tolerating such privacy would "leave a safe space" for terrorists to communicate with each other.

Contrary to Mr. Cameron's assurance, Britain certainly is trying to "search through everybody's emails and invade their privacy." The U.S. government is doing the same. This is a well-established fact known to anyone paying attention since Edward Snowden spilled the beans two years ago. For Mr. Cameron to say otherwise – while speaking to the Mother of Parliaments, no less – is a bald-faced lie.

Cameron's real goal appears to be a law requiring technology companies to give the UK government "back-door" access to their users' private information. The Obama administration wants the same thing in the United States.

Silicon Valley claims it is resisting. We hope they are telling the truth, and we hope British companies resist as well. Any such back doors will only weaken privacy protections that in many cases are already laughably weak.