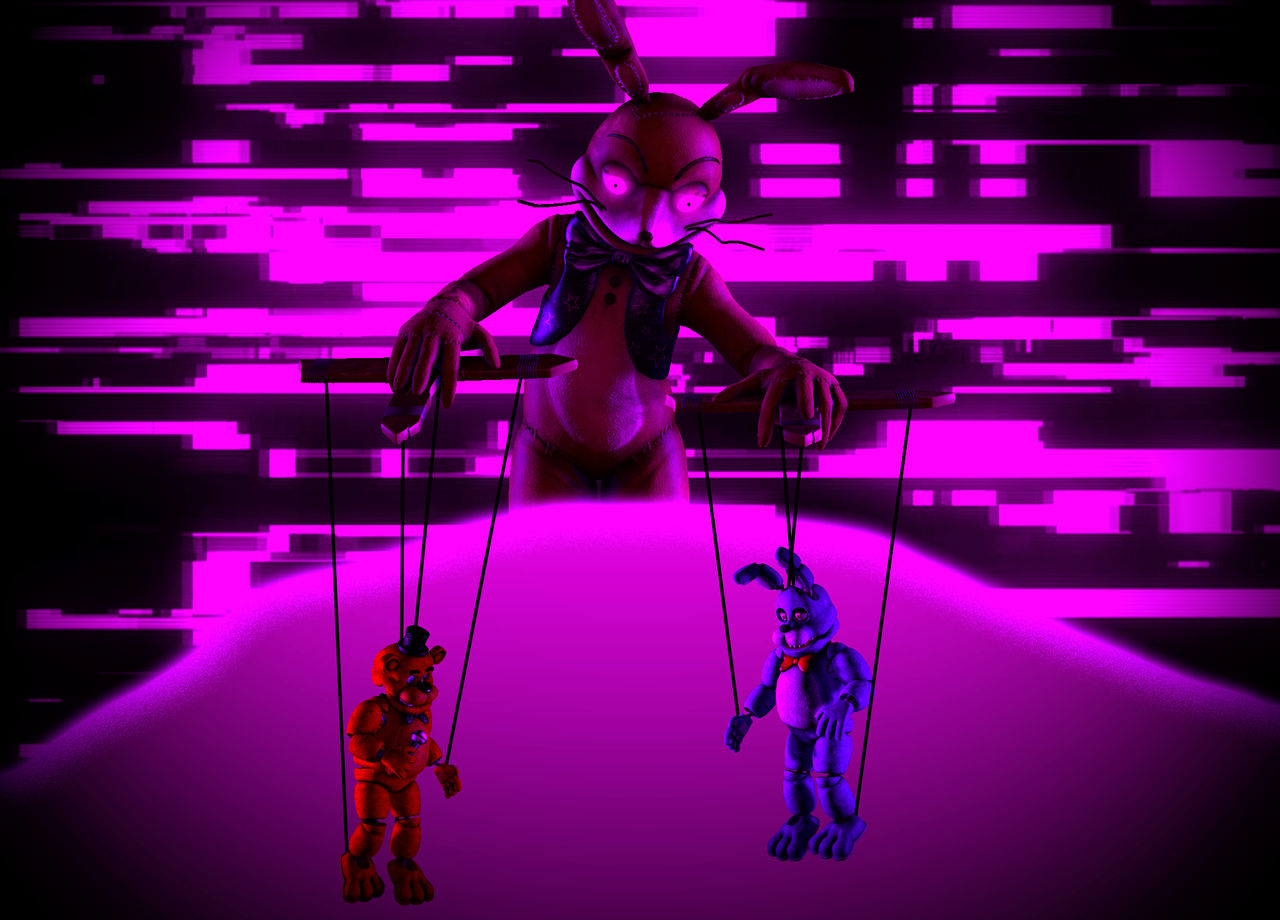 Sometime in the last 15 years, the “racial equity” leftist narrative morphed from the egalitarian vision of the civil rights era of forging brotherhood across racial lines into a blatant, unapologetic racial jihad against the white infidel.

As we’ll get into later, there is a very practical reason for this shift; it’s not an organic ideological evolution.

“Not many forces work harder than Black women leading a movement. From the fight for suffrage to today’s battle against voter suppression, Black women have been the backbone of political progression, even when they don’t get the return on investment they deserve….

when Black women fight, they are fighting for their lives and the lives of those who look like them.”

The racial “equity” agenda has taken a hard left turn. Contrast the framing above of the “black women” (black being capitalized of course while white is lowercase) fighting for “the lives of those who look like them” with the definitively anti-racist ethos in MLK’s “I Have a Dream” speech:

“I have a dream that my four little children will one day live in a nation where they will not be judged by the color of their skin, but by the content of their character.”

One of those things is not like the other!

Either the [capital B*] Black women in the HuffPost piece are:

They can’t be both simultaneously, as the HuffPo article’s confused narrative attempts to depict them.

*Why Does the Corporate Media Now Capitalize ‘Black’ But Not ‘white’?

“After changing its usage rules last month to capitalize the word ‘Black’… The Associated Press… said it would not do the same for ‘white.’… white people in general have much less shared history and culture, and don’t have the experience of being discriminated against because of skin color.

…’We agree that white people’s skin color plays into systemic inequalities and injustices, and we want our journalism to robustly explore these problems,’ John Daniszewski, the AP’s vice president for standards, said in a memo to staff Monday. ‘But capitalizing the term white, as is done by white supremacists, risks subtly conveying legitimacy to such beliefs.'”

So, now, arbitrarily gauging how oppressed one ethnicity is compared to another determines whether its terminologies deserve to be capitalized.

How equitable! How liberal! How loving!

In the language of the HuffPost piece quoted at the outset, which mirrors the racialized rhetoric at large in the corporate media, you can still detect the vestiges of the egalitarian MLK vision.

At times, the race hustlers still pay lip service to the “equal treatment” ideal. But their rhetoric becomes muddled with mixed messaging that indicates an ideological sea change.

Assuming DNC electioneers could get all black women on board with the [capital B] Black Diverse Apartheid© (or whatever) agenda, and that they could get them all politically active as a voting bloc, they would have a paltry 1/20th of the public on their explicitly racist team.

The key point: For the Democrat Party and corporate media overlords like the Huffington Post hucksters that hock this brand of identity politics to their braindead readers, building effective political coalitions isn’t the objective.

The point, rather, is to inject a venomous racial animus into the public consciousness to the exclusion of a nuanced accounting of the state of American politics or the nature of its true puppet masters.

The effect is that the voting public – to the limited extent that voting actually has the capacity to impact political outcomes at that stage of American “democracy” – is neutered of any real teeth with which to challenge the elite political and economic forces looting American wealth and mortgaging the future to a technocratic ruling class.

“You’ll own nothing and be happy,” as World Economic Forum Klaus Schwab dictates… “But first you’ll blame your different-colored neighbors while we dismantle your national wealth” is the next, unspoken portion.

Under your new WEF feudal lords, what you will get in exchange for a living wage and hope for a brighter tomorrow is the modern, real-world iteration of 1984’s Two Minutes Hate:

“The horrible thing about the Two Minutes Hate was not that one was obliged to act a part, but that it was impossible to avoid joining in. Within thirty seconds any pretence was always unnecessary. A hideous ecstasy of fear and vindictiveness, a desire to kill, to torture, to smash faces in with a sledge hammer, seemed to flow through the whole group of people like an electric current,..And yet the rage that one felt was an abstract, undirected emotion which could be switched from one object to another like the flame of a blowlamp.”

In real-world practice, instead of the dreaded Eurasians or Eastasians (depending on which object of hate suited the interests of the state at any given moment) that Orwell imagined in his fiction, you are directed to conduct your rage toward the fashionable race or sex that the technocrats have programmed you to believe is the true source of your dystopic misery.

In 2022, that fashionable racial. sexual, and cultural identity is very specific: white, male, heterosexual, and Christian – the theoretical spawn of Satan:

“According to the Associated Press, the University of Kansas is offering an “Angry White Male” course… [it] will chart ‘the rise of the ‘angry white male’ in America and Britain since the 1950s, exploring the deeper sources of this emotional state while evaluating recent manifestations of male anger.”

To pinpoint who robbed you of your civilizational birthright, look up – not at your neighbor. At this rate, we’ll all be in tenement coffin high-rise apartments soon enough, regardless of complexion.

Ben Bartee is a Bangkok-based American journalist with opposable thumbs. Follow his stuff via his Armageddon Prose, Substack, Patreon, Gab, and Twitter. Please support his independent operations however you can.