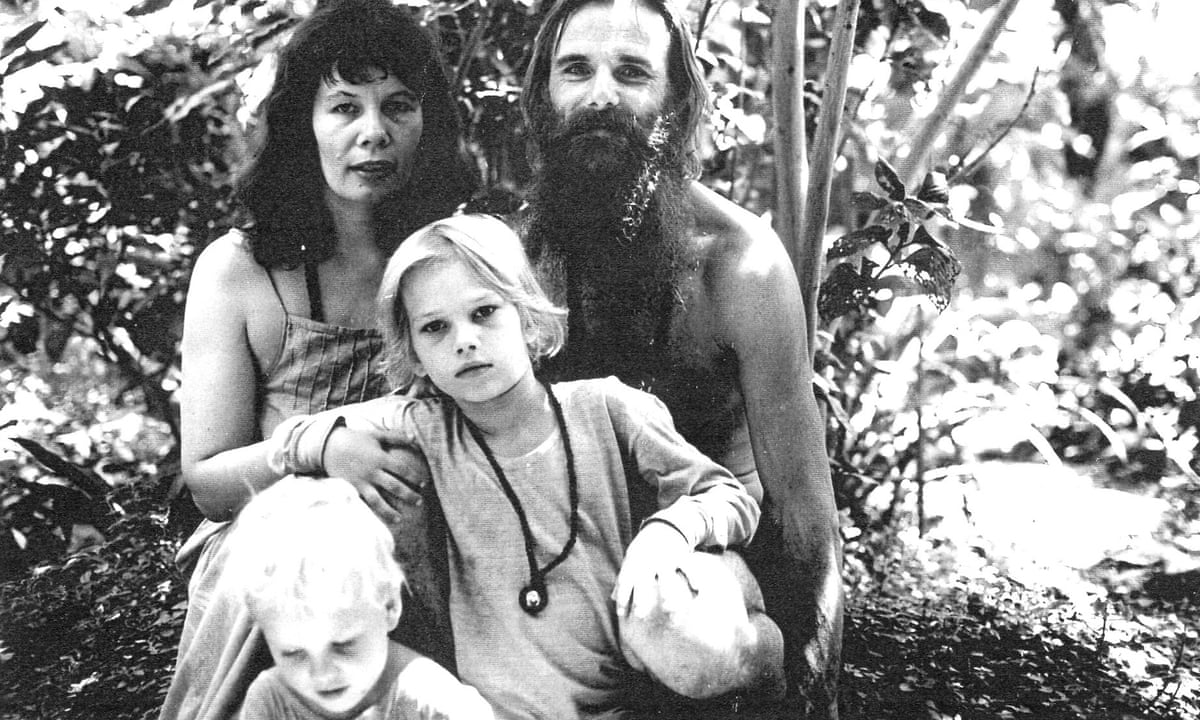 2020 was a wild ride – mass protests, a choked economy, and Armageddon-caliber brushfires in the Land Down Under. 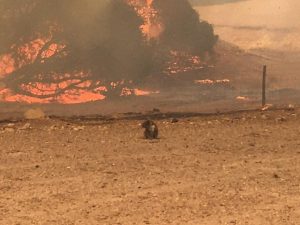 Prospects for a brighter tomorrow? In 2021 so far, Texas has become an arctic tundra with no power and fields of frozen wind turbines. The global dollar crash and ensuing worldwide depression is imminently expected by the end of the year.

Thus far, businesses coast to coast are still shut down – the small ones, not the giant corporate box stores and Amazon. Those are still open somehow; by virtue of the cash that they donate to politicians, the invisible hand of the market has purified their warehouses and mega-shopping centers of COVID-19.

Don’t you believe in science? 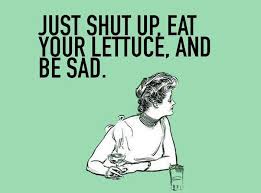 Or, whatever, something like that – shut up peasant (and wear your mask please for safety). People are dying. 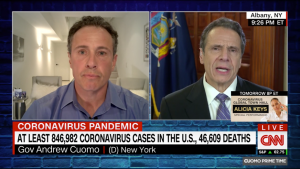 The Cuomo brothers – Michael and Fredo – are available 24/7 via the telescreen to remind you to stay inside to protect your grandmother or whatever. So you never forget the apocalypse that you caused with your filthy breathing.

In a more innocent era, “preppers” seemed pretty out there. Storable food, CM-6M tactical gas masks, and a dozen AR-15s in an underground bunker used to seem excessive.

Why Should I Join a Cult?

First of all, responsibility: do you really want it? If you get in on a cult with strong, centralized leadership, you don’t have to be responsible for anything ever again.

Consider all of the philosophical dilemmas you currently fret over that you won’t ever have to think about again:

“I don’t understand why we must do things in this world, why we must have friends and aspirations, hopes and dreams. Wouldn’t it be better to retreat to a faraway corner of the world, where all its noise and complications would be heard no more? Then we could renounce culture and ambitions; we would lose everything and gain nothing; for what is there to be gained from this world?”

Getting the Most Out of the Cult Experience

Don’t absorb that negativity; there is much to be gained from joining a cult. Cioran was a cuck and a proto-fascist. If Twitter had existed in the 20th century, Jack Dorsey –modern book burner — would have surely declared him a Russian bot and booted him from the platform. 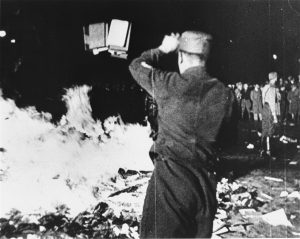 The Benefits of Cult Membership

Joining a cult substantively improves the lives of members in various ways:

The Drawbacks of Cult Membership

As with all lifestyle choices, joining a cult does have drawbacks to consider: 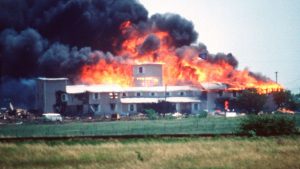 Choosing the Correct Cult to Join That Shares Your Passions

Not all cults are right in every context, naturally, but that doesn’t mean there’s not a cult-home out there for everyone. We all enjoy different flavors of ice cream.

Some of the questions you might want to ask yourself are:

The elites love and celebrate culthood. Let’s take a look at Skull and Bones, the bread and butter of elite US society. Some chalk up Skull and Bones – with a roster of alumni that includes William F. Buckley Jr., both Bush presidents, and John Kerry — to a brotherhood of the upper crust that, like any fraternity worth its salt, stuffs various objects into pledges’ holes and binge drinks socially.

Those things certainly happen in Skull and Bones, as in most fraternities, but pledges can look ahead to an automatic lifetime appointment to a DC think tank for enduring the sodomy.

I saw the Mad Max franchise late in life. I suppose that, when it was released, the world that it depicted was supposed to look so far-gone from reality as to be a wondrous feat of imagination. 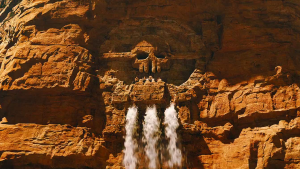 The modern reality is so decadent and nihilistic as to render Mad Max half-fantasy, half-documentary.

What happens at Bohemian Grove?

If not for the intrepid work of internet hero Alex Jones of Infowars.com — who infiltrated and documented Bohemian Grove 20 years ago — the very real depravity of Bohemian Grove may never have captured the popular imagination. 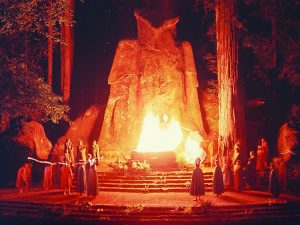 The social calendar at Bohemian Grove goes like this:

Richard Nixon, who attended the gathering, once called Bohemian Grove “most faggy god-damned thing you could ever imagine.”

Start your own cult with close friends and family – can it be much worse than where civilized society is headed?

Relocate to northwest New Mexico, the Land of Enchantment, to rebuild Gomorrah on unused BLM (Bureau of Land Management, not the ethnic one) property outside of Farmington (T029North, R016West) just across the Chaco River from Hogback Oil Field.

In this remote desert, illegally cut down several dozen native Colorado Pinyon pine trees to erect a shrine to Inanna, Sumerian Goddess of Sex and War and Other Stuff.