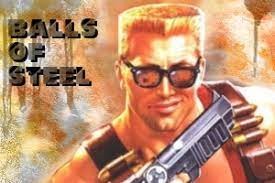 “We don’t negotiate with terrorists.” 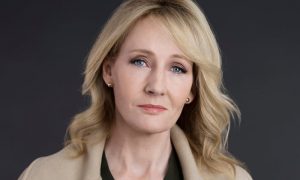 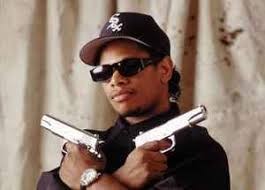 “The boyz in the hood are always hard
Come talking that trash,
We’ll pull ya card.”

In addition to being a pretty decent writer (I read all the Harry Potter books and enjoyed them, particularly the last ones with the darker, more intricate plot lines, I’m not ashamed to admit), JK Rowling is a based free speech warrior.

So far, she has demonstrated considerable backbone, standing strong against the left’s cancel culture machine – even after online leftists dragged her reputation and career through the mud.

Rowling’s crime? She tweeted politically improper facts, stood by them, and refused to back down in the face of, arguably, the biggest cancellation pogrom in internet history.

If sex isn’t real, there’s no same-sex attraction. If sex isn’t real, the lived reality of women globally is erased. I know and love trans people, but erasing the concept of sex removes the ability of many to meaningfully discuss their lives. It isn’t hate to speak the truth.

All that sounds super reasonable. The last claim, though – “It isn’t hate to speak the truth” – as Rowling knew before she wrote it, isn’t universally subscribed to. If everyone instinctively understood that telling the truth isn’t hate-speech, she wouldn’t have had to offer it as a tagline caveat to her truthful statement in an attempt to appease her rabid trans-obsessed millennial fanbase.

Needless to say, her disclaimer didn’t fend off the hyenas. 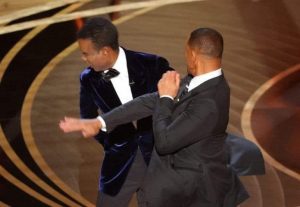 What a magical First Amendment workaround! 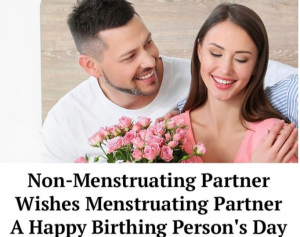 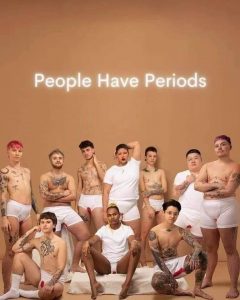 The only solution for the Rowling problem, therefore, is banishment to the darkest corner of Earth – after, of course, a public humiliation ritual.  That savage psychopath Rowling, writing children’s stories, directing their moral development, filling them with silly notions of chromosomal realities, must be silenced.

We don’t need to beat a dead horse here. You can google “JK Rowling transphobia” and come up with an all-you-can-read treasure trove of think-pieces calling for her head.

Here’s just one more to set the mood:

“Yet Rowling’s fall from literary darlinghood reveals more than a disappointing turn to the dark arts of bigotry. This world-builder has long refused to relinquish control of the world she built. Among her generation, she’s hardly alone.

Harry Potter is all about morality, but it’s about a sort of morality children can understand. Conveniently for the grown-ups who send their children on the Hogwarts Express when they reach age 11 (or perhaps earlier, for advanced readers), this is also a sort of morality on which Muggles of all ages can likely agree: Good is good; evil is evil.

Older people may want to declare their history books complete. They would do better to hand over their quills and give younger people the chance to add chapters of their own, while making space for those who’ve so far been excluded from the pages.”

TL;DR: “pack it in and shut your white transphobe hate-speech hole, bigot!”

Millennial Harry Potter fans, you see, grew up to develop their own magical power: virulent, self-entitled narcissism. They don’t even need a wand to exercise it.

And through it all, Rowling held the line. Instead of buckling, she doubled-down – a move her agents surely unanimously discouraged:

‘People who menstruate.’ I’m sure there used to be a word for those people. Someone help me out. Wumben? Wimpund? Woomud?

No hostage-like apology videos. No cuckoldry.

That’s not going to move any Harry Potter books in suburban DC or Brooklyn!

Since her excommunication from loving and tolerant liberal polite society, Rowling has:

“An annual book festival taking place this week in New Zealand has announced that events will not include a Harry Potter quiz. Organizers chose on their own to cancel the event to keep from promoting the franchise’s controversial author J.K. Rowling because of her anti-trans statements.”

Rowling ‘Knew Perfectly Well’ What Would Happen When She Stood Up for Biological Reality, Ventured Into the Storm Anyway

“I knew perfectly well what was going to happen when I supported Maya. I must have been on my fourth or fifth cancellation by then. I expected the threats of violence, to be told I was literally killing trans people with my hate, to be called cunt and bitch and, of course, for my books to be burned, although one particularly abusive man told me he’d composted them.”

Does JK Rowling Hate ‘Transgender’ Kids? Or Does She Just Have no Tolerance For BS?

I don’t agree with JK Rowling on a lot but I can confirm two biographical facts for sure: a.) she writes a legitimate fantasy novel and b.) she’s got balls of steel.

This is in stark contrast to the alleged defenders of freedom on the right.

The best electoral options the GOP has to offer voters is Lindsey Graham (the bottom of the barrel, if you will) and sad, Lyin’ Ted Cruz who does whatever his donors tell him to. 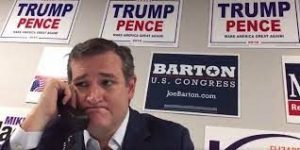 When Ted’s donors instruct him to go on the Senate floor and call political dissidents “terrorists,” that’s what Ted does. Because he’s a dutiful cuck. The beard doesn’t make up the difference.

If you agree with @TedCruz that J6 defendants are “domestic terrorists” then Josh Mandel is your guy.