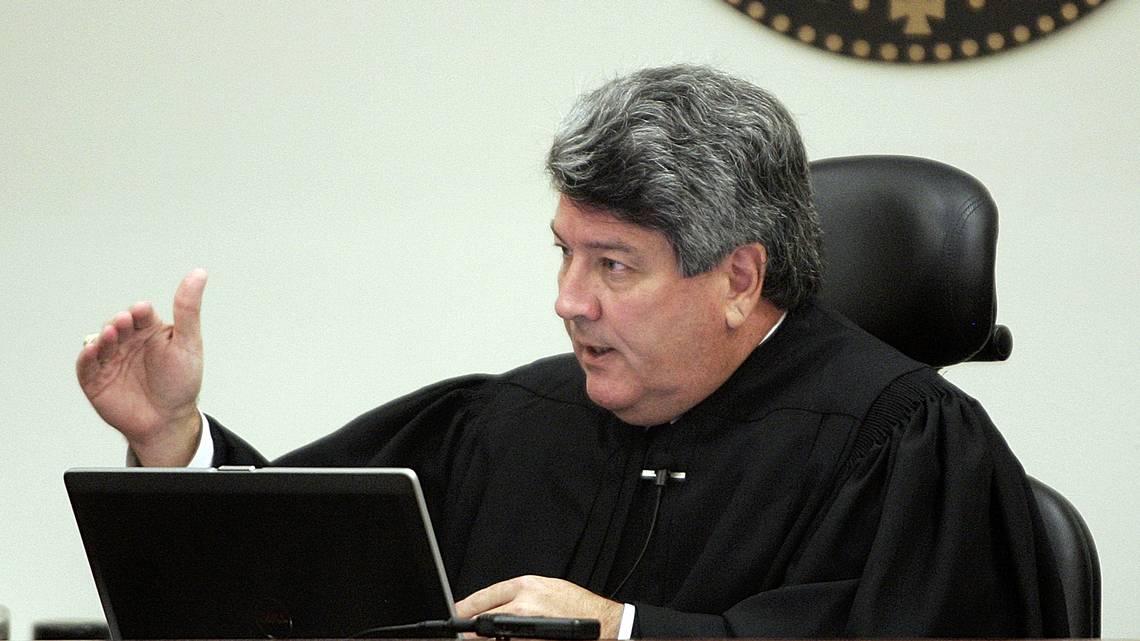 You have probably heard of the Milgram Experiment. Stanly Milgram wanted to see how obedient ordinary people were to authority figures. So he got participants to sign up for an experiment on learning.

The unwitting participants were given control over an electric shocker. The nodes were hooked up to an actor who the participants thought was also a random participant. The participant was supposed to deliver a shock everytime the actor got a question wrong, but there wasn’t really any electricity. The experiment was to see if the participant would continue delivering electric shocks to the point of harm, just because a man in a lab coat told them to continue.

And they did. Milgram wrote:

I set up a simple experiment at Yale University to test how much pain an ordinary citizen would inflict on another person simply because he was ordered to by an experimental scientist.

The extreme willingness of adults to go to almost any lengths on the command of an authority constitutes the chief finding of the study and the fact most urgently demanding explanation.’

But it turns out, this doesn’t just happen in set up experiments. It is also happening in American courtrooms.

Some suspects are fitted with electric shock vests at trials if they are deemed a flight risk or risk to others. But the shocks are supposed to only be used in case of an emergency.

A judge used the shock vest on one subject who refused to answer his questions. But did the judge issue the shocks himself? No. He ordered the bailiff to do so. And of course, the bailiff complied.

Gallagher ordered a bailiff to administer the electric shocks on the first day of his trial. When Gallagher asked Morris for his plea, guilty or not guilty. Morris refused to answer the question…

When Morris continued to talk, Gallagher instructed the bailiff to activate the stun belts around Morris’ legs.

Gallagher asked Morris twice more if he was going to follow the rules. When Morris did not provide a plea, Gallagher said to the bailiff, “Hit him,” according to the appeals court ruling.

The bailiff pressed the button that was to send the electric shock through Morris’ body. Gallagher asked him again if he was going to comply. Morris told him he had a history of mental illness. Gallagher ordered another shock.

When Morris contended he was being “tortured” for seeking a recusal, Gallagher, according to the appeals court, ordered the bailiff to do it again: “Would you hit him again?” …

The appeals court said that 50,000 volts can have cognitive impairment effects on a defendant. Morris’ condition after the three shocks was not reported in the court’s opinion, however…

After enduring the 50,000-volt shocks, Morris was apparently too scared to return to the courtroom and actually did not attend the remainder of his own trial. He appealed his conviction, alleging Gallagher violated his constitutional rights by repeatedly shocking him for failing to answer questions while showing no signs of becoming violent or being a flight risk.

The Texas Eighth Court of Appeals in El Paso handed down its ruling on Feb. 28. Texas Lawyer first reported the ruling Tuesday. The ruling said judges are not permitted to shock defendants who won’t answer questions or don’t follow the court’s rules of decorum.

“While the trial court’s frustration with an obstreperous defendant is understandable, the judge’s disproportionate response is not. We do not believe that trial judges can use stun belts to enforce decorum,” Justice Yvonne T. Rodriguez said of Gallagher’s actions in the court’s opinion.

“A stun belt is a device meant to ensure physical safety; it is not an operant conditioning collar meant to punish a defendant until he obeys a judge’s whim. This Court cannot sit idly by and say nothing when a judge turns a court of law into a Skinner Box, electrocuting a defendant until he provides the judge with behavior he likes,” Rodriguez wrote.

Milgram originally carried out the study to try to understand why Nazis had been so compliant in committing atrocities during WWII.

The fact that this is happening currently in American courtrooms is not a good sign.