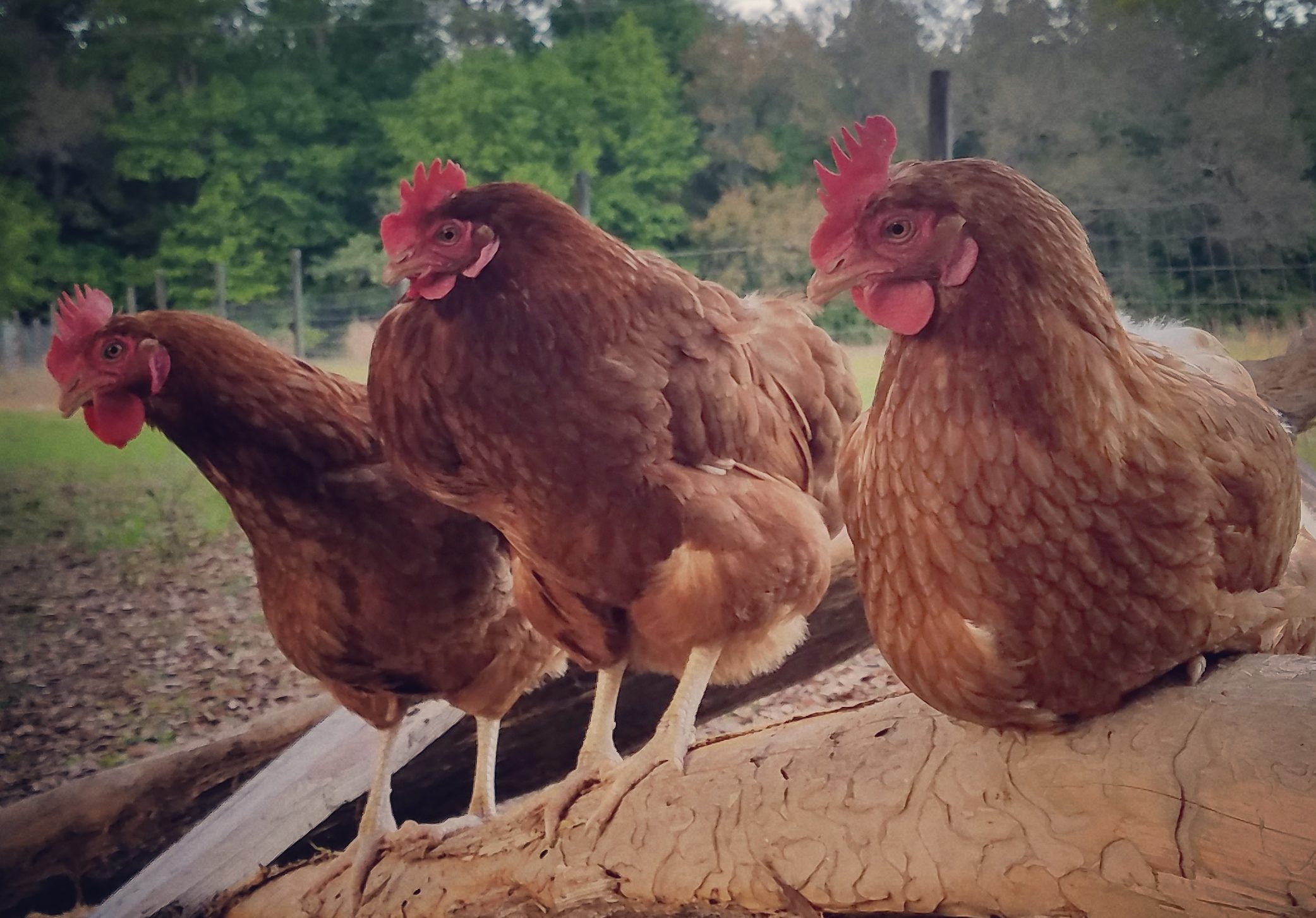 The video at top of the CBS article is a three-minute feel-good piece about the joys of keeping chickens, even in more populated areas.

Just one out of every 15,330 people who keep backyard chickens has caught salmonella. The risks hardly seem newsworthy.

And in fact, the general population has a much higher rate of contracting salmonella. With a million cases in the U.S. per year, you have a one in 320 chance of catching salmonella from store bought eggs and meat.

We are only halfway through the year. But even if you extrapolate these numbers, you are still 24 times more likely to get salmonella if you do NOT keep backyard chickens!

But the CDC isn’t warning you about buying factory-farmed poultry products. Monday’s alert is titled, “Multistate Outbreaks of Salmonella Infections Linked to Contact with Live Poultry in Backyard Flocks.”

Last year the media ran a similar anti-self-sufficiency campaign. Fox, the New York Times, NPR and other popular outlets seemed to run a coordinated campaign about how the trend of raising backyard poultry is contributing to a rise in salmonella infections.

I certainly don’t object to good information about staying healthy while raising livestock. A lot of people who keep chickens on a small scale are new to it. Simply washing your hands after handling chickens will likely help you avoid any trouble.

But the same goes for other animals–the CDC also warns of 9 salmonella cases stemming from pet guinea pigs.

Another interesting thing to note is that the distribution of baby chicks is still pretty centralized. Many chicks sold at feed stores come from large hatcheries.

But the centralized food industry is one of the biggest problems relating to foodborne illness in the first place. So is the problem keeping chickens in your backyard, or is the problem sourcing those chickens from one of a handful of hatcheries?

The problem with these kinds of alarmist articles is that they could end up curbing an overall more healthy behavior. They produce fear of the new trend–a taste of self-sufficiency in keeping some easy livestock. They imply that it is safer to just keep buying the same old mass-produced eggs and meat from the store. But in reality, this is more likely to get you sick than keeping your own chickens for eggs.

Plus, keeping chickens might actually have other health benefits.

For starters, you can’t trust labels like “free-range,” “cage-free,” and “organic.” The USDA twists the definitions to apply to factory farms.

Free-range is a USDA label which basically means the birds have access to the outdoors and consequently they aren’t raised in cages. That’s a broad definition, and it’s abused by the large poultry integrators with a government sanctioned production loop hole.

Free-range implies a bird on range or pasture, but pasture or outdoors is not actually required or enforced. This is a fundamental deceit in the free range organic chicken, turkey, or eggs that you buy from commercial poultry brands.

In reality, even the tiniest access to an outdoor concrete slab can make a chicken “free-range.”

Then there are other factors that one alarming statistic does not take into account. Many people report keeping chickens enhancing their mental health. Knowing where your eggs come, knowing that the animals are treated well, and watching them frolick in the yard can reduce stress and increase happiness.

Chickens are easy to take care of, so they make a great starting responsibility for kids, who then see the fruits of their labor.

Even being exposed to livestock could inoculate you against more serious diseases. I wonder if that is actually the reason we see fewer cases of salmonella in people who keep backyard chickens.

In the late 1700’s, smallpox was a devastating disease. But Dr. Edward Jenner noticed that milkmaids who had previously come down with cowpox were immune to smallpox. The symptoms of cowpox were much milder compared to deadly smallpox. Yet the diseases were similar enough so that having had cowpox acted as an inoculation against smallpox.

Humans have lived alongside livestock for thousands of years.

Society seems to hate anything that empowers individuals.

Basically, the overall message from society and the media seems to encourage the status quo–even when the status quo is less healthy and riskier.

Most people don’t want anyone else to change. Misery loves company. People would rather drag others down than build themselves up.

Two years ago I moved to Florida from Massachusetts. When people found out I was moving, they would often immediately remark, “Get ready for the brutal heat and humidity!”

It was their first instinct to bring up any possible negative about moving to a much more pleasant climate.

About a year later, I posted pictures of vegetables we had grown, and chickens we keep. I also mentioned the name we call the mini-farm: Prickly Pear Plantation.

No. He said we shouldn’t call our mini-farm a plantation because it is apparently politically incorrect.

I’ve also had fat people tell me that running is bad for my knees. There actually are some health risks related to too much exercise. And there are ten times more related to not enough exercise.

If one person isn’t into keeping chickens, they get some sort of pleasure hearing about any possible pitfall. Fat people like that runners injure themselves. Liberals care more about the name of my mini-farm than about the positive impact it has. And the people freezing their asses off in Massachusetts just have to make themselves feel better by telling me how miserable I’ll be in the summer in Florida.

But individuals actually do have control over their lives. They can divorce themselves from a centralized and unhealthy food industry. They can make themselves free, happy, and prosperous. They don’t have to live in a place they hate or continue a depressing lifestyle.

It is a victim mentality when people make excuses not to make a positive change in their own life. Why bother if the alternative is just as unhealthy? Why try if I will just get beat down by society?

And the media definitely doesn’t want people to change. They have a vested interest in making sure there is an army of negatrons to counter every positive utterance. That is how the media protects the status quo. It is how they make sure people don’t step too far out of line.

It is how they make sure people don’t empower themselves to stop depending on the state and corporate institutions.

Don’t fall for their hype.

*This article was originally published on October 20, 2017, and has been updated with new information.