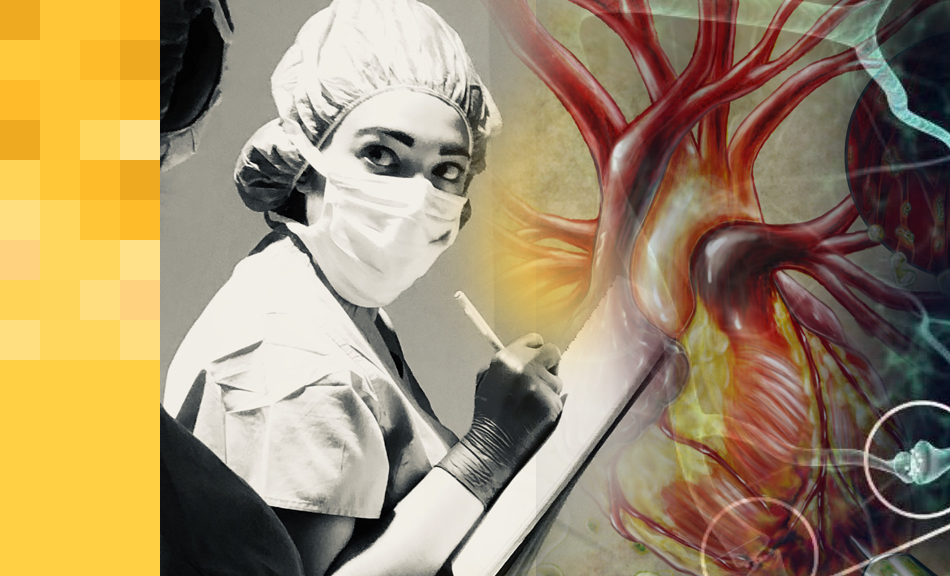 Nip/tucking the latest corporate LGBTQ propaganda fisted from on high upon the American public.

In the new-age, ultra-trendy world of Third Wave Feminism: 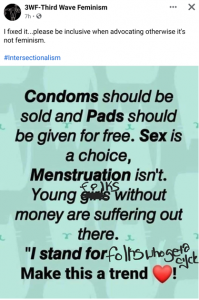 “Power is in tearing human minds to pieces and putting them together again in new shapes of your own choosing.”

“Language has power. The language that we use should be as inclusive as possible when discussing infant feeding. When working with patients it is best to ask them their affirmed terminology.”

Via the Academy of Breastfeeding Medicine Position Statement and Guideline:

“ABM recognizes that not all people who give birth and lactate identify as female, and that some individuals identify as neither female nor male. The statement states that to be inclusive to all people in written materials, the use of desexed or gender-inclusive language is appropriate in many settings. The statement also calls for an end to violence and discrimination* against lesbian, gay, bisexual, transgender, queer, questioning, and intersex, plus (LGBTQI+) people.”

*In a sneaky reframing, the social engineers attempt to equate a statement of biological reality — such as a “woman” being a human female with female reproductive organs — with “violence.”

This is more of the same in the vein of the “hatespeech is literally violence” movement prevalent among the authoritarian, anti-free speech left. Colloquially, critics have termed this the “cry-bully” phenomenon. 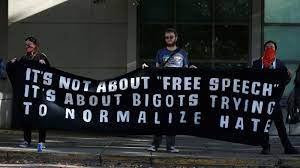 “A Harvard professor of evolutionary biology has been slammed by her department’s diversity head for rejecting the term ‘pregnant people’ and insisting on referring to people as male or female instead ..

‘This kind of ideology has been infiltrating science. It’s infiltrating my classroom… And the ideology seems to be that biology really isn’t as important as how somebody feels about themselves, or feels their sex to be,’ [the professor said].”

The Harvard Department of Human Evolutionary Biology “Director of the Diversity and Inclusion Task Force” took to Twitter to lecture the medical doctor on her ideological blasphemies: 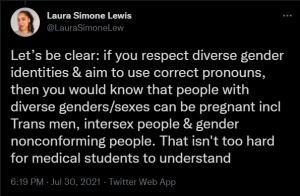 “COVID-19 vaccination is recommended for all people 12 years and older, including people who are pregnant, breastfeeding, trying to get pregnant now, or might become pregnant in the future.” 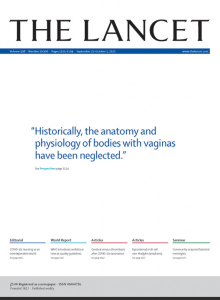 The “medical journal” Lancet was once upon a time a medical journal but now a full-on propaganda operation that was caught earlier this year organizing a fake scientific consensus that COVID  to deny the lab leak theory, and have any mention of it banned on social media.

The Lancet was forced to issue another apology for its denigrating Sep. 25th headline reframing women as “bodies with vaginas.”

Apparently, the editors had hoped their word-smithing would earn them solicitous praise from the corporate left, but they apparently underestimated the growing backlash against their increasingly obvious social engineering schemes.

“The Lancet strives for maximum inclusivity of all people in its vision for advancing health. In this instance, we have conveyed the impression* that we have dehumanised and marginalised women… At the same time, I want to emphasise that transgender health is an important dimension of modern health care, but one that remains neglected. Trans people regularly face stigma, discrimination, exclusion, and poor health, often experiencing difficulties accessing appropriate health care. The exhibition review from which The Lancet cover quote was taken is a compelling call to empower women, together with non-binary, trans,** and intersex people who have experienced menstruation.”

*“Conveyed the impression that we have,” not “we have” – a cowardly non-apology apology

**“To empower women together with trans people”? This contradicts and undermines the popular claim, made by the Lancet itself, that “trans women are women” by separating the categories of “women” and “trans people” – proof that navigating the destruction of biological reality is easier said than done, even for the resource-rich propagandists themselves. 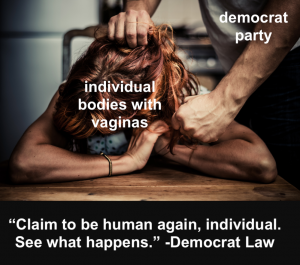 The total erasure of biological reality is the ultimate aim of the medical industrial complex (MIC).

Afflicted by God complex as they are, the social engineers’ over-arching desire is to overwrite the human biological code to be replaced with their own synthetic one.

In the case of lactation above, what was once a natural, private, personal interaction between mother and child becomes a socialized medical issue – one to be optimized and remedied through “medicine,” paving the way for intervention by outside forces with agendas ranging from profiteering to social control.

Sexual identity becomes a commodity to be bought and sold. Nature is dethroned as the manifestation of God, replaced by a new Pharma God with the power to bestow new sexual identities on patients – in exchange, of course, for money and social control.

The ethos is to turn the human body into a machine, a collection of parts to be replaced (for a fee) as deemed appropriate, likely with the aid of costly pharmaceuticals and surgeries (costly for you; highly profitable for the pushers).

The transgender stuff is just to get their foot in the door.

Neuralink Founder: ‘We Are Going to Get So Wrecked’ By Transhuman AI

What happens when the prevailing ethos allows the human body and essential identity to morph into a machination of parts to be mixed and matched — swapped and snipped and sewn up — at the whims of morality-free medical entrepreneurs?

“Machines might end up reasoning about their identities and communities super differently. We are going to get so wrecked.”