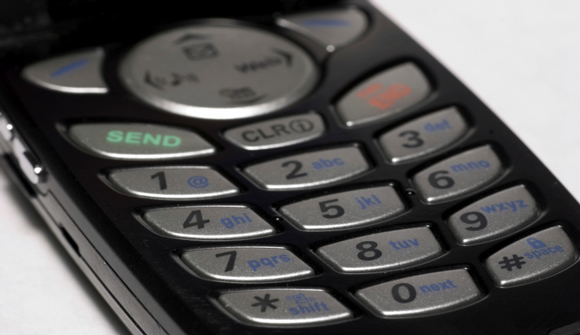 The National Security Agency's ability to spy on vast quantities of Internet traffic passing through the United States has relied on its extraordinary, decades-long partnership with a single company: the telecom giant AT&T.

While it has been long known that American telecommunications companies worked closely with the spy agency, newly disclosed N.S.A. documents show that the relationship with AT&T has been considered unique and especially productive. One document described it as "highly collaborative," while another lauded the company's "extreme willingness to help."

AT&T's cooperation has involved a broad range of classified activities, according to the documents, which date from 2003 to 2013. AT&T has given the N.S.A. access, through several methods covered under different legal rules, to billions of emails as they have flowed across its domestic networks. It provided technical assistance in carrying out a secret court order permitting the wiretapping of all Internet communications at the United Nations headquarters, a customer of AT&T. – New York Times, Aug. 15, 2015

The line between government and private business is often fuzzy, but for AT&T it seems almost invisible. Asked by the National Security Agency to help spy on American citizens, the company apparently jumped at the opportunity. So did other telecom providers, but AT&T sounds like it was especially eager.

More than two years after Edward Snowden spilled the beans, it is no longer surprising to learn the NSA intercepted private communications and metadata. Everyone knows, or should know, that the government captures and stores detailed records of our online activities. Most Americans seem not to care. Someday they will – but that's another subject.

Today we will review another interesting consequence: the government now permits and even encourages companies to lie to their customers and violate contracts. This, too, may have been happening for some time, but it is growing more evident.

Cloud data companies like Google and Microsoft make many claims to security and privacy, but their terms of use still say they will cooperate with government data requests when required by law. That's bothersome, but AT&T did more than just follow orders. The company turned its customer betrayal division into a profit center, earning as much as $189 million in a single year from NSA.

The story also explains how AT&T gave NSA access to all internet traffic at the United Nations headquarters in New York. The UN was an AT&T customer at the time. We don't know the contract terms, but presumably the UN did not knowingly grant AT&T power to give away its data.

"So what?" you might say. The UN is itself an immoral agency. True, but AT&T almost certainly betrayed other customers whom NSA found interesting, simply ignoring whatever contracts or other obligations may stand in the way. One such customer could be you.

More bluntly, if you are an AT&T customer, it is very likely that the company you pay each month lied to you in the past and is still doing so. Moreover, they will refuse to answer if you ask whether they are betraying your confidence to the U.S. government or other governments. Your only recourse is to take your telecom business to, say, Verizon, but there you will find the same situation.

AT&T shareholders should take note, too. This activity may be a material risk to the company's future that it did not disclose in regulatory filings. That would be securities fraud, which is normally a federal crime. Good luck getting the government to prosecute anyone, though.

We are now in a kind of Alice in Wonderland world in which routine trust between businesses, customers and government is no longer automatic. This is one of the many costs of letting Big Brother off his leash. We will never leash him again.