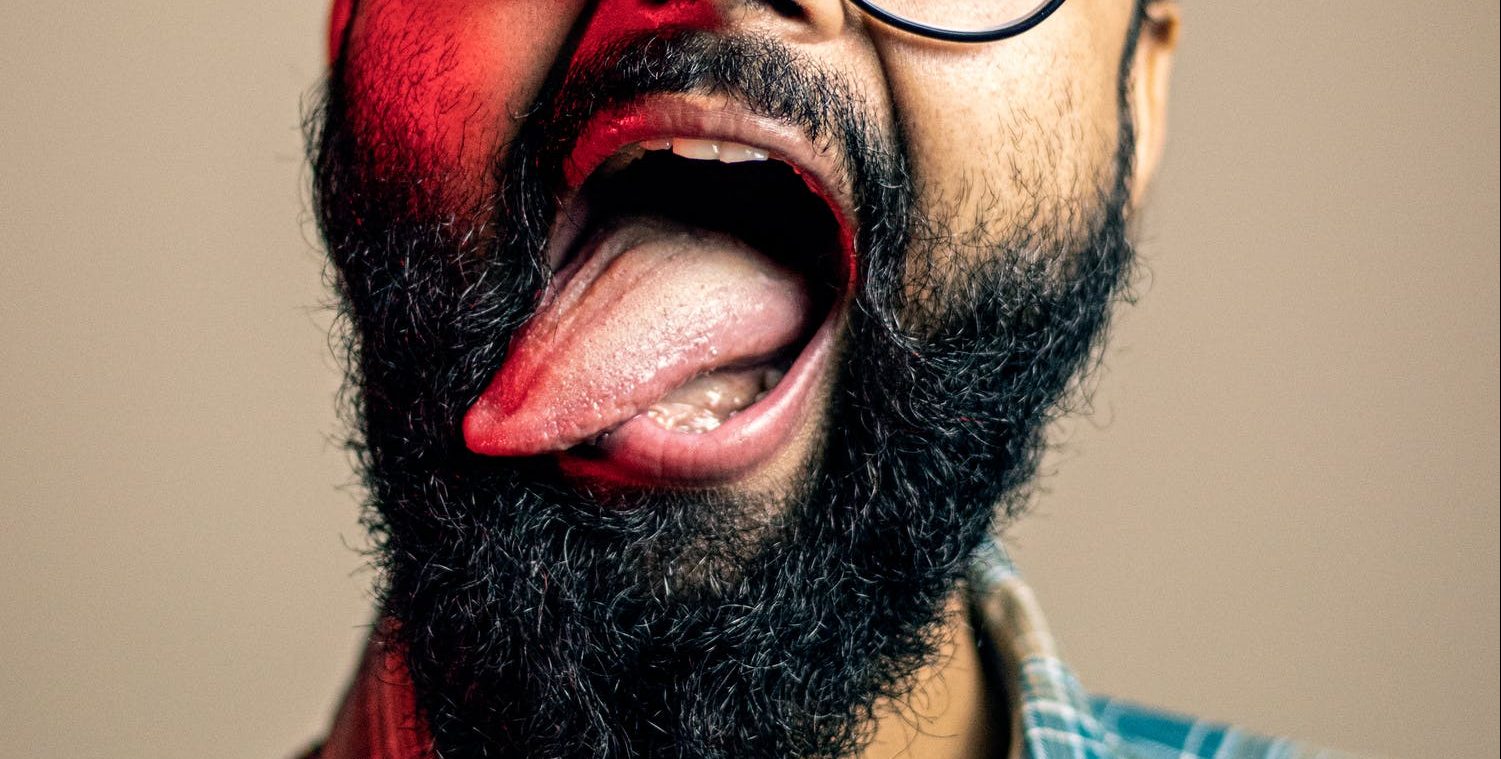 In April 2020, a Texas man named Christopher Charles Perez posted on Facebook that he had paid someone with COVID-19 to go to a local grocery store, and lick items.

That was a really dumb thing to post, especially so early in the pandemic when it was still unclear how serious COVID-19 was.

The post was immature and idiotic, but was it criminal?

Some anonymous netizen thought so, and sent a screen-shot of the post to the Southwest Texas Fusion Center, which facilitates information sharing among multiple local, state, and federal police agencies.

From there, the FBI’s Joint Terrorism Task Force, along with Weapons of Mass Destruction personnel, conducted an investigation.

Big shocker— the post was false. Perez had not, in fact, paid anyone with COVID to lick items at the local grocery store.

But he was charged with spreading a hoax relating to biological weapons, convicted, and now has been sentenced to 15 months in prison.

I’m not defending the man’s actions. I just find it absurd that this is the priority of the Terrorism Task Force.

And if something so minor is considered terrorism, what next?

Click here to read the Department of Justice news release.