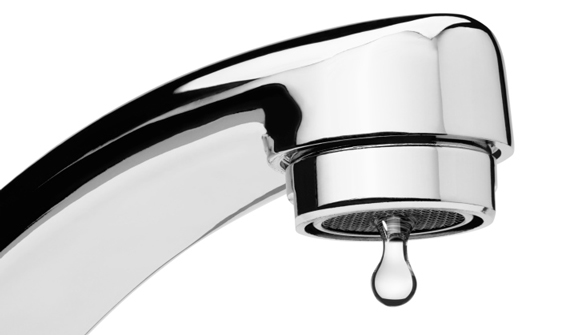 Just the other day we wrote an article about John McCain and how he was trying to undermine President Donald Trump.

We suggested that if Trump could do something to rein in McCain that would be a net positive because McCain was being so destructive, not just to Trump but to the country generally.

McCaine tends to concentrate on areas that make him a male form of Hillary Clinton. Like Hillary he badly wants a war or vastly escalated tensions with Russia. He wants to stitch Ukraine firmly to Europe and wants to strip Russia of Crimea as well.

One reason McCain is so focused on international policy is because that’s where the wars are. For last 75 years, and even before that, America has been turned into a kind of beast of burden for international banking. It’s been made to shoulder numerous wars that were stalemated at best.

Gradually America is bleeding to death from these wars at the same time as China in particular has been raised up. McCain’s preoccupation is more with tearing America down. But meanwhile China is gaining in power and prestige.

The plan is to leave America behind, a shell of what it once was and transfer a lot more globalist involvement to China. This is the way you continue to build up globalist activity, which is what this group is after.

It’s not just China. The BRICs generally are being built up, including India, which is well down the road to a cashless society. Only Russia is being excised, presumably to make it a continued enemy of the US, as US needs at least one formidable enemy on which to expend blood and treasure.

At least some officials think the senator listened to some of Trump’s telephone conversations, including one with Russian President Vladimir Putin.  They say, reportedly that McCain is giving information on these conversations to mainstream media journos and other to injure Trump and even set him up for impeachment.

Conclusion: There are others besides McCain who are doing a lot of leaking, but McCain definitely seems a major player. …  though obviously he would deny it. There are no charges pending and McCain is a very powerful figure within the GOP. It is not clear if and when charges would be made. But according to the article excerpted above, it’s time for Attorney General Jeff Sessions to figure out McCain’s full involvement and along with the laws broken.