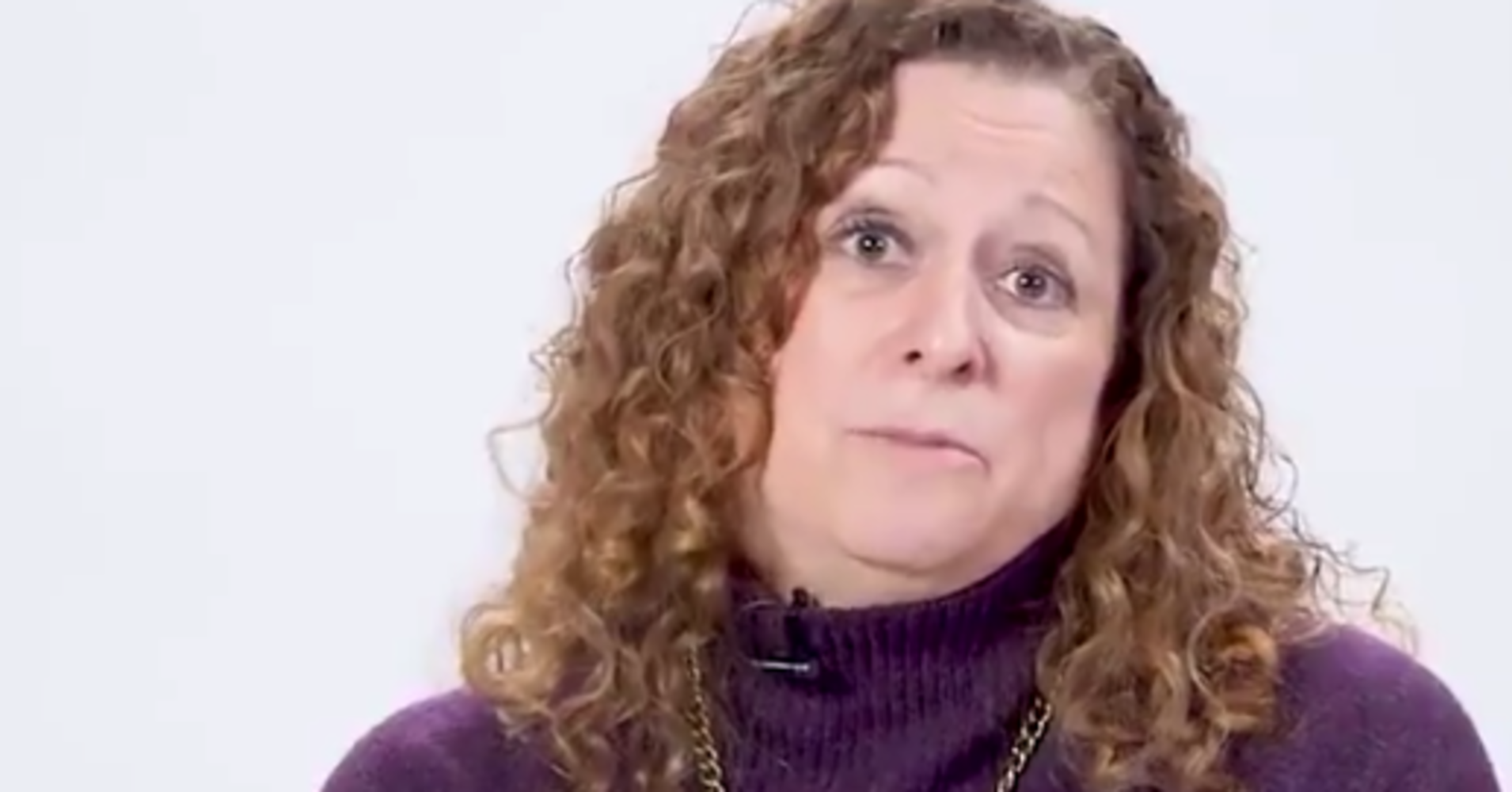 In response to the tax bill which will lead to a lot more money in her pocket, Abigail Disney, heiress to the Walt Disney Company fortune, said she would be donating that tax break to a worthy cause of her choosing.

No, wait. That’s not it at all. She got in front of a camera and made a video complaining that other wealthy people and corporations won’t be forced to keep handing over quite as much of their money to the government now.

The video by Now This, which has 29 million views on Facebook as of today, features Disney trying to rile everyone up about how she and her private jet-owning friends will be taxed at a lower rate, how she can pass on assets tax-free to her children, and that health insurance won’t be forced on people when the individual mandate goes away in 2019.

“I know that we heard that the swamp was getting drained,” she says, “but given how this bill was written, I think it’s looking a lot like a nightmare from ‘Pirates of the Caribbean.’”

Even more telling than Disney’s cringe-worthy product placement jokes are the comments by viewers, arguing the merits or downsides of the particular tax plan, and engaging in ad hominem attacks, economic projections, and general complaints about “the wealthy.”

Sure, we could bicker about the exact way and amount we are taxed, picking apart the arguments Disney made in her video. For example, can she really say she is getting a “huge handout from Congress” if it was her money to begin with?

Can we conclude that “we know that wealth does not trickle down,” or should we ask one of the Walt Disney Company’s 195,000 employees, none of whom were earning a living off of Walt and Roy when the brothers were in “near-total poverty in the rural midwest”?

What exactly does Disney think is the right percentage to be taxed?

But these small details about who should owe what are exactly what the powers in government want us to be quibbling about. What Disney should actually be infuriated about, what she should “hope I’m making you angry” about, is that the ruling elite gets to make decisions about how her money is spent. They get to take it from the person who has it and use it in ways they see fit, to fund their pet projects, reward their donors, buy votes, and pad their wallets.

“No one who votes for this tax bill will be voting with your life in mind,” Disney said. “But you will pay for it.”

Well, that is one thing you got right, Ms. Disney.

The other thing that should just baffle and enrage us is Abigail Disney’s complete lack of confidence in her own ability to do good with her wealth. If she feels she does not deserve to hold on to her money, can’t she just donate that huge chunk of cash she “didn’t earn” instead of asking the government not to give it to her? Then the money would be going directly to the people or organization she felt deserved it the most, without going through the government bureaucracy: an incompetent middleman at best — and a bloated, corrupt, tyrant at worst.

In fact, in a great twist of irony, I have heard anecdotally of many individuals who plan to use their tax break to donate to their favorite liberal causes, a sort of middle finger to the GOP for . . . allowing individuals the financial autonomy to support organizations they deem worthy?

Wait, you mean the sky is not falling? Individuals with extra money in their pockets can voluntarily give it away to causes that are important to them without forcing their will onto the population as a whole? You sure showed those Republicans.

Even if Disney decided that straight-out charity wasn’t her thing, her investment of her “extra” money in real estate, another private jet — heck, even the world’s largest collection of Mickey Mouse bobbleheads — could only help the economy.

“More than anything, without a thriving and healthy middle class, there are no consumers for what Disney creates,” Disney laments, yet she can’t think of a single way the middle class might be helped except by rich people getting less of a tax cut.

Disney praises her grandfather and great-uncle Roy and Walt Disney for their “gumption, guts, and brilliance,” which ultimately led to a thriving company that is worth $92 billion today. People wait in line to see its movies, buy up its merchandise, and gladly pay exorbitant prices to visit the Happiest Place on Earth. But to hear her talk about “the 1 percent,” all the CEOs must just be greedy idiots when it comes to personal spending and could never use their business expertise to build up a nonprofit or finance a startup.

Meanwhile, Disney bemoans the United States’ “suffocating education system, a dying infrastructure, and a national debt that will be at least $1.5 trillion bigger.” But sure, let’s go ahead and give more money to a ruling elite that has been unable to keep the roads paved and the education system properly financed, all the while grossly overspending its budget and passing on its debt to future generations.

Guess what roads are always perfectly paved? The private ones leading into Disney World.

I wouldn’t put so much stock into what one misguided person with a soapbox has to say, except that her view is obviously echoed by so many. And it’s worse than not being an economically sound position. It’s a violent and immoral one too.

Because Disney, and others like her, are trying to frame themselves as the good guys, the ones looking out for the poor and weak in our society. But if that were the case, they would be content with giving away their own wealth and promoting worthy causes. Think of how many people she could influence with a Now This video aimed at feeding hungry children or providing low-cost health care to the destitute.

And judging by the general attitude of almost everyone I encounter in person or online, this is a pervasive idea: people must team up and force other people to do the right thing — the right thing as defined by their team.

Disney says in the video, “if democracy is just a bunch of people advocating for their own self-interest, instead of the interest of the greater good, then we’re not a democracy, we’re anarchy.”

She is using the words “democracy” and “anarchy,” but I do not think she knows what they mean. Democracy IS just a bunch of people advocating for their own self-interest. It is two wolves and a sheep voting on what to have for dinner. It is might makes right.

On the other hand, anarchy must look out for the interests of other people in order to coexist in society. Yes, each person can act in a self-interested way, but never to the point of coercion of another. There is nothing anarchical about using the government to force your will on others.

We have to turn the conversation away from the specifics of the tax bill and onto the elephant in the room: that most of the population approves of taking another person’s money at gunpoint in a manner and for an amount agreed upon by a majority. Filtered through government, most people are able to stomach this egregious act of violence.