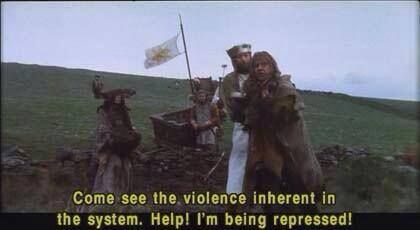 STAFF NEWS & ANALYSIS
“Now we see the violence inherent in the system”
By Simon Black - January 22, 2020

Apparently Bill Gates has sat on his ass and contributed nothing to Microsoft’s success over the past 44 years… at least, according to Congresswoman Alexandria Ocasio-Cortez.

At an event commemorating Martin Luther King on Monday, Ms. Ocasio-Cortez told the audience that wealthy people “sat on a couch” while “undocumented workers” earning “slave wages” created all the wealth and value.

She went on, chuckling that “there is a case” that “billionaires are inherently, morally corrupt,” and that “if Jeff Bezos wants to be a good person he’d turn Amazon into a worker cooperative. . .”

And this is the solution that AOC is posing; she wants to completely upend the system and turn the country into a Marxist collective.

It’s worth noting that AOC is not stupid. Conservative media likes to beat up on her and make her out to be an idiot. She’s not.

AOC is clearly an intelligent person, and some of what she says is true. One of her central themes, in fact, is that a lot of people are getting screwed by the system. And it’s hard to argue with that.

The primary danger, as is the case with most politicians, is that AOC doesn’t seem to have a grasp of the problem.

She makes no attempt to understand the root cause of these issues, and that’s extremely counterproductive. No one can solve a problem which they haven’t properly defined.

Instead, AOC simply blames wealthy people for all the ills of the world– the wealth gap, environmental issues, social injustice, etc.

And her solution for everything is to confiscate their property.

Not to be outdone, two separate sets of video recordings have recently been leaked by Project Veritas in which Bernie Sanders campaign staffers call for violent revolution and for wealthy people to be incarcerated in forced labor camps.

One of them even said, “Guillotine the rich!”

Comes as no surprise that #ILikeBernie trends at #1 while #Expose2020 is nowhere to be found. 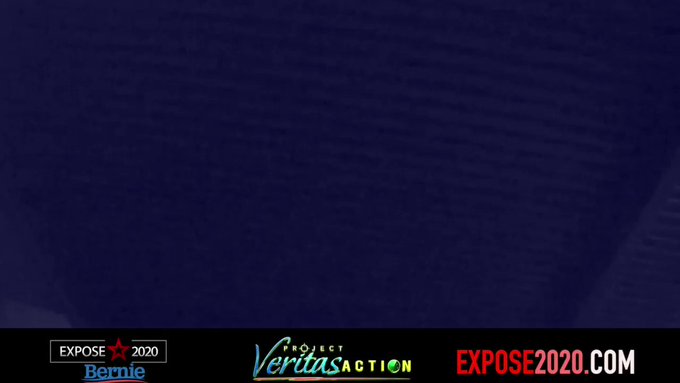 4,308 people are talking about this

And all of this, of course, has taken place in a time when gangs of violent thugs (who call themselves ‘Antifa’) have started roaming the streets of major cities and physically assaulting their perceived political opponents.

It almost makes me breathe a sigh of relief: it’s finally out there in the open. These Bolsheviks are finally saying what’s really on their minds– they’re not bothering to hide their true thoughts anymore.

It almost seems like a weird twist on that hilarious scene in Monty Python where the peasant from the “anarcho-syndicalist commune” gets into an altercation with King Arthur and shouts, “Now we see the violence inherent in the system!”

Except it’s not a comedy. This is real life. And all of it would have been unthinkable just a few years ago.