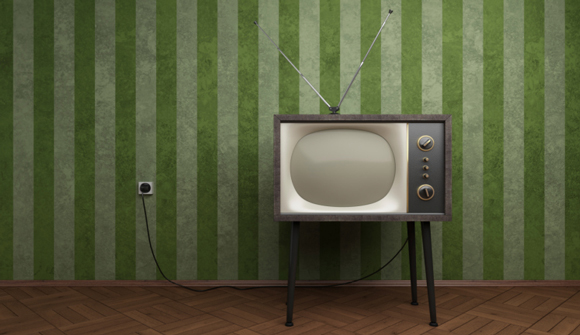 At the end of July, New York magazine tried to investigate reasons Americans hate mainstream media without much success.

The article was very long and featured numerous interviews with journalists. So much obvious effort let us know this was an “important” story. But it droned on and on for 75,000 words without ever coming to a conclusion.

It was more like notes for a story than an actual article.

But no matter. New York Magazine basically wants us to understand that the media investigates its own. That was one of the reasons to write it. Now no one can accuse Western media of not trying to figure out what’s going on.

We were going to respond to the article, but it was just too lengthy and complex. At least this fairly brief Folio article, excerpted above, gives us something to react to, though it doesn’t really come to a conclusion either.

One of the criticism made by interviewees was that news reporting had become overly objective. The reporter was supposed to provide both sides of a given issue, and then you could make up your own mind where you stood.

The trouble with objective journalism has to do with the sides you provide.

If you’re writing about war, for instance. You can write that US is wrong to kill thousands of women and children in the pursuit of larger “national security” objectives.

But you better also write about the strategy behind the war and its necessity in the view of many – not really for purposes of objectivity but because the corporation that owns the news outlet is selling weapons to the government.

Publishing this cover story posed … risks because it’s unusually long for the magazine. According to Smith, the transcript from the 48 interviews was 75,000-words-long in the end.

The story has 53 different subsections, plus an introduction explaining the magazine’s reasoning for investigating this issue …

Smith admits she’s unsure if readers will take the time to read through the article, but so far, she believes it’s doing well. A spokesperson from New York magazine said it was too early to release analytics on the article.

We can assure Smith she doesn’t have to worry. The story is virtually unreadable.

Stories are supposed to have a beginning, a middle and an end. A good new story ought to come to a conclusion as well. That gives you something to react against.

Reporting used to be better. Before the Civil War, the idea of objectivity wasn’t especially popular. Many publications were fairly direct about their editorial biases.  You had a point of view and you reported on it.

Like everything else this changed after the Civil War. And today, “objectivity” is taught at journalism school. As with so many other elements of Western society, objectivity is a thematic element designed to advance control of society.

You see, there is a group of people who derive their power from central banking and want to control the world. This is something that modern journalism resolutely leaves unreported. And this vast lacuna poisons everything else that is being written.

The wealth produced by central banking is almost unfathomable. It has allowed “owners” to create a world filled with propaganda. Everything from global warming to politics and economics has been specially positioned to frighten you into accepting government solutions, the bigger the better.

The news media is merely part of this larger approach to global information. The reason that the news is filled with terrible stories is to continue this campaign of terrorism. People resent it, but even today many are not able to put into words what exactly they despise.

Information on the ‘Net as well as patterns that have been revealed have allowed us to understand a lot of what is going on. Certainly professional reporters should be able to see what is occurring.

But this New York Magazine article doesn’t provide us with this elemental information. Instead it gives us 75,000 words of objectivity. It is a perfect example of why people hate the mainstream media more and more. They can see simple truths on the Internet that are never reflected in the West’s most prestigious publications.

Conclusion: Ironically, the New York Magazine article was intended to explain the gathering hatred for the media. Instead, it seems to provide a further example of it.