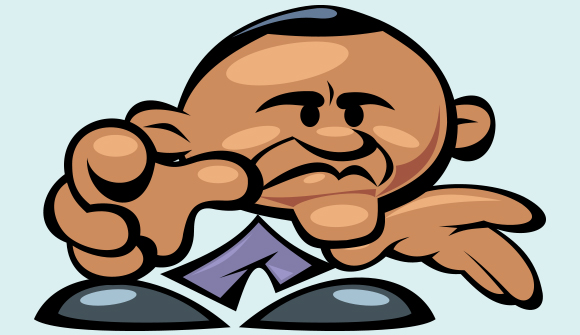 Dominant Social Theme: Times are tough but the state persists.

Free-Market Analysis: The Tea Party rally mentioned above was gathered to hear congressmen that at least to some degree have backed DC's security state. They are obviously for freedom … but just not too much of it.

Nonetheless, what the Gateway Pundit is observing is correct: In a series of head-to-head meetings, those who gathered in favor of more freedom constituted a larger group than those who listened to President Barack Obama's nuanced rhetoric about finding the right balance between individual rights and Leviathan.

It doesn't seem like so much, but it's significant. Like George W. Bush and William Clinton before him, Barack Obama has squandered the good will that accompanied his election. Youngsters, enamored of his vitality and grace are full of suspicion now and many are disappointed that they cannot find meaningful jobs.

Meanwhile, the Tea Party movement in the US continues to be significant. Oh, sure, it's been co-opted by the mainstream and controlled by the political system, but that doesn't mean that it's been excised. It's part of a much bigger social and economic tide, one that we believe is coming in … inexorably so.

You can't stop the tide, not ever. And to some degree, the impetus for freedom is rising because of a significant increase in authoritarianism around the world. The authoritarianism is in response, we believe, to what's been exposed about government and history in the past 20 or so years.

The exposure has taken place because of the Internet. Every time government and its backers attempt to minimize the damage from their point of view they set up a countercyclical response. Inevitably, the tide rolls in …

A generation ago, the countercyclical response had no way of manifesting. But today, the response can be easily inspected on the Internet.

The cycle of repression and response thus becomes a kind of feedback loop (to mix metaphors) that grows larger and more resonant over time. We call this process the Internet Reformation.

It is not just a product of individual decisions. It is also the result of a collision between communication and those who seek to control it.

The last time this happened, during the era of the Gutenberg press, the world changed significantly and experienced increased freedom. The attendance of this recent Tea Party gathering and the lamentable showing in Berlin are further harbingers of what is occurring. They constitute a kind of metaphor.

Pay attention, and we think you will see …