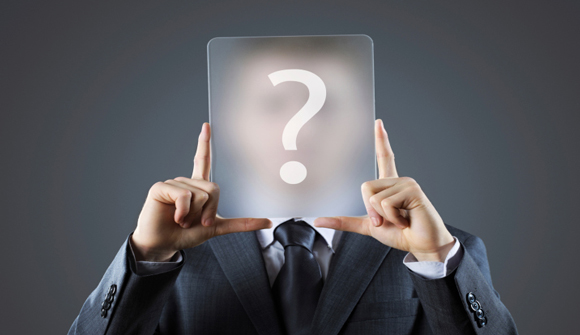 Ohio voters will decide this fall whether to legalize marijuana in the Buckeye State for recreational and medical use.

ResponsibleOhio's marijuana legalization constitutional amendment was certified Wednesday by the Ohio secretary of state. It will appear as Issue 3 on the statewide ballot for the general election on Nov. 3.

If approved by voters, Ohio would be the fifth state to legalize marijuana for recreational use and the first to do so without first having a medical marijuana program.

"It's time for marijuana legalization in Ohio, and voters will have the opportunity to make it happen this November — we couldn't be more excited," ResponsibleOhio Executive Director Ian James said in a statement. "Drug dealers don't care about doing what's best for our state and its citizens. By reforming marijuana laws in November, we'll provide compassionate care to sick Ohioans, bring money back to our local communities and establish a new industry with limitless economic development opportunities." – Cleveland.com, Aug. 12, 2015

On the surface, Ohio looks like a strong candidate to join the list of states allowing legal recreational marijuana. Look deeper and you will find a more complicated story.

"ResponsibleOhio" is a noble-sounding name for a group of investors who seek a state-enforced monopoly on growing marijuana in Ohio. They wrote the proposed constitutional amendment and collected the signatures to get it on the ballot because they believe it will make them rich.

If the amendment passes, ten specific companies will have their sites written in Ohio's constitution as the state's only legal marijuana growers. They see enough profit potential to have invested $20 million just in the campaign to pass the amendment.

Profit seeking is not wrong per se, but it becomes so when it relies on state power to restrict competition. That is what ResponsibleOhio's amendment will do.

Who will own these monopolies? Ten companies whose ownership hides behind corporate veils. So not only is the group asking Ohio residents to grant it a monopoly, it asks them to grant a monopoly to unknown parties. This seems like a recipe for trouble.

The Ohio legislature, displeased by this, will have its own amendment on the same ballot to prohibit constitutionally guaranteed monopolies. If both proposals pass, the Ohio Constitution will then contain mutually exclusive amendments. Months of court drama will then follow.

Of course, none of this would be happening if the Ohio legislature would respect its voters enough to legalize marijuana without granting monopolies. That is apparently too hard.

There is one positive bit of news in all this, though. The fact that statist groups like ResponsibleOhio want to coopt the legal marijuana movement is evidence it is on the road to success. Pro-legalization should move forward confidently and not let powerful corporate interests take over the process.