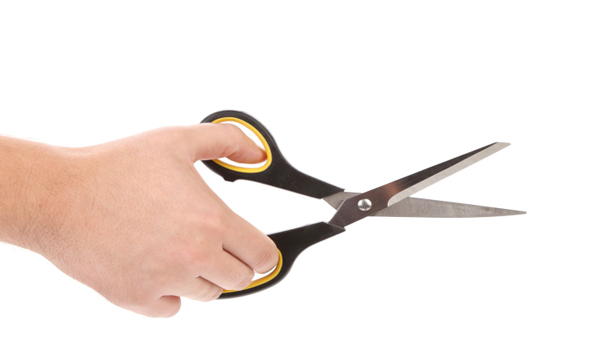 It seems as though marijuana isn't as bad as everyone thought. Last week the federal Minister of Justice Peter MacKay floated the idea of allowing police to give tickets to people in possession of marijuana rather than haul them through the criminal justice system. He told the Ottawa press gallery that he directed his ministry to look at the issue and possibly draft legislation because the prime minister was open to the idea. This could be the turning point in federal policy on marijuana. – Nanaimo News Bulletin

Dominant Social Theme: Marijuana is bad. No, it's good. No, it's okay. Well …

Free-Market Analysis: This is one of a number of articles recently written to try to explain why marijuana is becoming either decriminalized or legalized. These articles will continue to be written, though they are not convincing.

It is as if quantity can make up for quality. But indeed, it cannot. Clear reasoning for these changing laws has simply not been announced. Nothing's changed. Society remains in many ways as it was before this policy shift.

And yet it is taking place. We've made the point that the little opposition to marijuana legalization that does exist doesn't matter much. It's going to happen. It's happening. Those who make the decisions about these things evidently want it so.

Not long ago this same Conservative government was keen to force harsher sentences on pot producers, with mandatory six-month jail terms for people growing as few as six plants. That it's now considering ticketing as primary enforcement on marijuana laws is a significant about face.

Don't misunderstand the federal government's intention – it doesn't want to decriminalize or legalize marijuana possession, at least not at this point. Speeding is illegal, but you won't go to jail for doing 95 in an 80 km/h zone. Much of the kinder, gentler view on pot might come from how people's views on marijuana have changed in the last five years.

… Perhaps it was the marijuana-legalization movement in the U.S., which the Conservative government often looks to for shaping public policy in Canada. In 2012, two U.S. states legalized pot – Colorado and our neighbour Washington state.

Last week Washington issued its first processor-possession license to a business owner who is a veteran at growing medical marijuana. He promised to bring jobs back to eastern Washington with a 21,000-square foot facility. Sounds familiar. Colorado's governor presented a report to the state government that predicted tax revenues of $133 million in the next fiscal year, according to the Denver Post.

This explains little or nothing, especially why countries around the world are marching in a kind of lockstep toward the end of prohibition. The answer is not complex. For one reason or another, the power elite has decided that marijuana, like alcohol before it, is to go mainstream.

The upshot of this comprehensive reporting will likely be a better understanding of just how all-encompassing this movement really is.

In fact, we do in many ways already have global government. There is no way the tide of marijuana decriminalization is merely a coincidence. This month's newsletter shows clearly the sizeable and efficient nature of this "changing of the guard."

From the US to South America to Europe and beyond, prohibition is falling away like leaves tumbling from the trees in Autumn.

What the newsletter also shows is that if one understands dominant social themes, one can move quickly to exploit them. We understood almost right away that the marijuana meme was the "real deal."

Others may have dithered about legalization, but we could tell that this was going to take place. It was obviously a globalist gambit. They wanted it for some reason or other. We're still not sure of why, though we have speculated about possible reasons at length.

The most obvious reason is simply that the "war on drugs" was proving to be an impossibility in the Era of the Internet. Too many people understood its innate corruption and it was getting more and more difficult to explain. You have to be willing to accept a paradigm of elite control – directed history – to fully understand what's taking place.

Cannabis is on the "cutting edge."