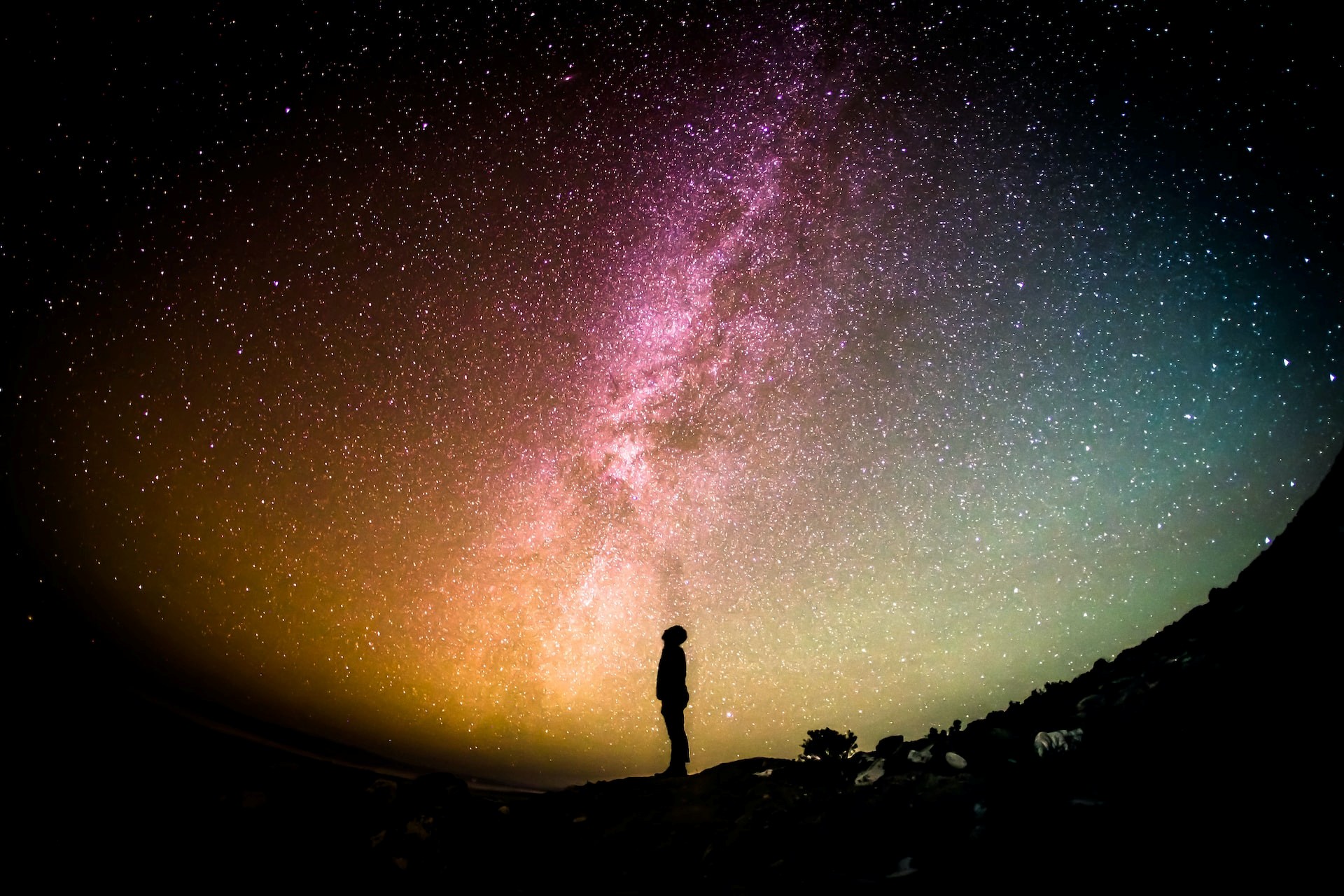 STAFF NEWS & ANALYSIS
On the Death of God and the Current Mental Health Crisis
By Ben Bartee - December 28, 2022

“The lack of meaning in life is a soul-sickness whose full extent and import our age has not yet begun to comprehend.”
-Carl Jung

19th century philosopher Friedrich Nietzsche peered into his impressive crystal ball to predict social and psychological chaos from the death of God – “God is dead” being an oft-misinterpreted pronouncement.

What God’s demise really meant was that the divine had died, and along with it the meaning and sense of purpose that it conferred, as indicated in Nietzsche’s full elaboration on the subject:

“God is dead. God remains dead. And we have killed him. How shall we comfort ourselves, the murderers of all murderers? What was holiest and mightiest of all that the world has yet owned has bled to death under our knives: who will wipe this blood off us? What water is there for us to clean ourselves? What festivals of atonement, what sacred games shall we have to invent? Is not the greatness of this deed too great for us? Must we ourselves not become gods simply to appear worthy of it?”

We, the lost children of God, are orphaned to muddle through a nihilistic hellscape – nihilism, per Nietzsche, being the “radical rejection of meaning” where nothing really means anything and there is no higher truth that binds. The individual becomes atomized and obsessed with the material rather than the ideal.

In creeps postmodernism, in which everyone is “liberated” to create his/her/zher’s own “truth,” no matter how unmoored from seemingly objective physical reality it might be.

That’s why, when Matt Walsh tried to figure out what the term “woman” actually means in the neoliberal dystopia, the inevitable retort, after wading through the woke word salad limericks, from LGBTQ+++™ activists boiled down to: “whose truth are we talking about?”

This is mass-scale mental illness, and it is very disorienting. Imagine being a child developing your sense of self in the post-truth world.

Karl Marx termed religion as the “opiate of the masses,” a description that has been met with derision by atheists who condescend to the religious as mindless adherents who cling to primitive fiction.

But what Marx meant is that religion is medicine. It’s ancient psychotherapy. Its main functional utility as a social institution has been to pass on a sense of shared meaning in life, as an antidote to the nihilistic decay of the spirit.

That decay is more obvious than it’s ever been. Nearly 40 million Americans are currently on antidepressants. 30+ million take a class of drugs call benzodiazepines, which includes Xanax and Valium. Suicide rates shot up during COVID lockdowns.

TikTok is basically a digital psychiatric ward for degenerate youth. This girl in blue lipstick thinks she’s something called “trigender” — because she “feels all three of these genders [male, female, non-binary] at the same time, all the time”:

This poor girl may not need Jesus exactly (I’m no proselytizer), but you don’t have to be a priest or a psychiatrist to see that she clearly needs something in the way of spiritual nourishment that’s missing from the cultural landscape.