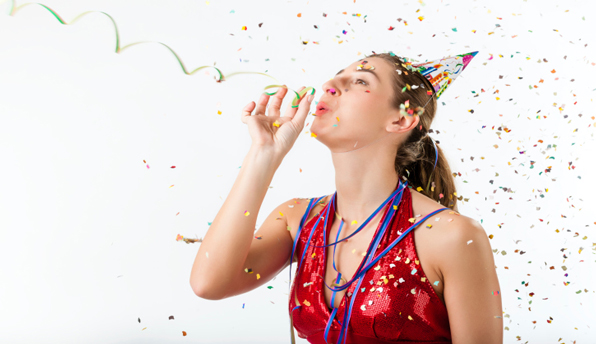 Dominant Social Theme: The stock market is a miracle.

Free-Market Analysis: Again the market climbs. And this is why …

A nearby comet made of salt has focused certain gravitational flows by seasoning the appropriate neurons. This has created higher stock prices by acting on the Big Board the way the moon acts on the tides.

Just like Reuters, we can create a hundred reasons why the market rose yesterday to nearly "all time highs."

There's really not much science in these sorts of analyses. A "cub" reporter is often told to call around to grizzled Street veterans who offer entirely un-confirmable reports about why the market rose or fell.

Here's more generated by this sort of process:

… Low European yields highlighted the policy divergence between the ECB and the Federal Reserve, which is reining in its monetary stimulus. But with U.S. yields low, some investors prefer equities over bonds.

"The support is coming from extremely low bond yields and action in Europe, so it gives investors no real alternative, no real reason to sell stocks," said Rick Meckler, president of LibertyView Capital Management in Jersey City, New Jersey, who also cited merger and acquisition deals.

Okay, you see? Bonds weren't paying much yesterday so investors piled into stocks.

But dear reader, did you meet anybody yesterday – a single person! – who told you that he was going to invest in a stock because of low interest rates?

Further, a strong jobs report is supposed to have something to do with yesterday's rise. In normal times, strengthening employment would be seen as a positive. But not in this sort of central banking economy.

The current central banking system run out of the BIS only really got its start after World War II. We're in the middle of a great economic experiment.

The financial world today is run via paper currencies that trade at various ratios to each other. It is these ratios that are important, not the underlying economies.

It is one more way that monopoly central banking distorts economic reality. What really matters in the current global economy is how much currency a given central bank is printing.

As we've long pointed out, this stock market expansion is obviously being driven by a number of factors related to monetary expansion. Chief among them are the appointments of Mark Carney and Janet Yellen to head up their respective central banks.

Both are "doves" in the current parlance, ready to print money and reduce interest rates without worrying about the stimulative effects that may spiral out of control over the next months and years.

Stock markets are going higher, in our view, though no one knows how high or when counter-currents will drag markets the other way.

The current high valuations are setting all sorts of rumors afloat, chief among them a "currency reset" that will affect some or all of the world's currencies. The idea is to remove the dollar's supremacy and create, instead, a basket of stocks along, perhaps, with gold that will serve as a global reserve currency.

These sorts of reports continue to circulate along with dire predictions of immediate equity reversals and even crashes. But if we are correct, the global power elite wants markets a good deal higher before the inevitable crash that will reduce prosperity and decimate wealth.

Out of this latter disaster may come proposals for a new economic system complete with a new currency and even a global central bank. In the meantime, Wall Street will party on …